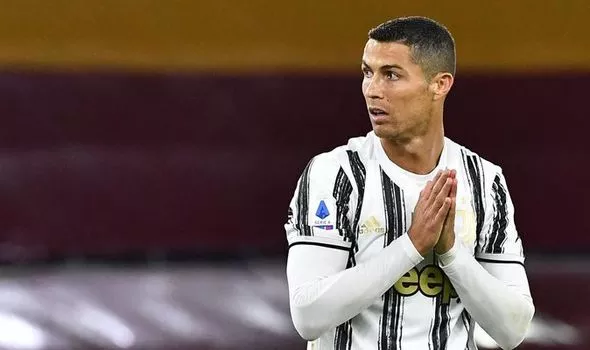 Juventus super-star Cristiano Ronaldo enchantingly entered the field for the first time in 20 days – the Portuguese was treated for coronavirus and missed four club games, including two in the Champions League.

The 35-year-old Portuguese tested positive for the first coronavirus test on the 13th of October. Because of this, he missed the game of the Portuguese national team against Sweden in the League of Nations, as well as two matches of Juventus in the Champions League against Dynamo Kiev and Barcelona and the fixture against Verona in the Serie A. On the 30th of October, the press service of the Bianconeri announced that Ronaldo’s next regular test gave a negative result.

Although Cristiano trained in isolation for two weeks, his magic and football instinct did not leave him.

The striker came on as a substitute in the 56th minute of the match of the 6th round of the Italian championship against “Spezia” with the score 1:1 and made the difference after 3 minutes, beating the goalkeeper in one-on-one situation.

17 minutes later, with the score 3:1 already, Ronaldo scored a double. The Portuguese realized the penalty, and he did it as aesthetically as possible – a beautiful Panenka kick. The 11-meter kick was earned by the newcomer of the Bianconeri Federico Chiesa.