Chennaiyin vs Goa: Preview and Prediction 

Chennaiyin and Goa have seen massive overhauls in the summer led by the arrival of two new head coaches. The Marina Machans and the Gaurs have since been busy in the transfer market reviving their squads and have a fresh look this Indian Super League season.

Both Chennaiyin and Goa have made bright starts to their campaigns acquiring twin wins in Kolkata. Chennaiyin also went on to hold Bengaluru in their next match. The two sides are now set to collide in Chennai as they bid to underline their respective credentials for the season ahead.

The game will also see a tasty tactical battle on the cards with Carlos Pena’s possession-based style being countered by Thomas Brdaric’s high-intensity pressing game. These two teams were earmarked as the dark horses ahead of the new season, but these clubs have great pedigree in the ISL and have known how to reach the latter stages of the league.

With a great history between these two teams, the Chennaiyin and Goa clash is one to watch out for in Matchweek 3.

Chennaiyin drew their most recent game against Bengaluru last weekend. Bengaluru’s Roy Krishna drew first blood for the away side in the 5th minute before Prasanth K equalised for Marina Machans at the stroke of half-time.

Chennaiyin won their first game of the season in the league defeating ATK Mohun Bagan 2-1. In that match, Chennaiyin rallied from a goal down to beat the hosts 2-1 in their opening 2022-23 Indian Super League encounter.

It was Ghanaian forward Kwame Karikari, who came in as a substitute in the second half and turned the match on its head, by first equalising in the 64th minute and then setting up India international Rahim Ali for the winner in the 83rd minute. 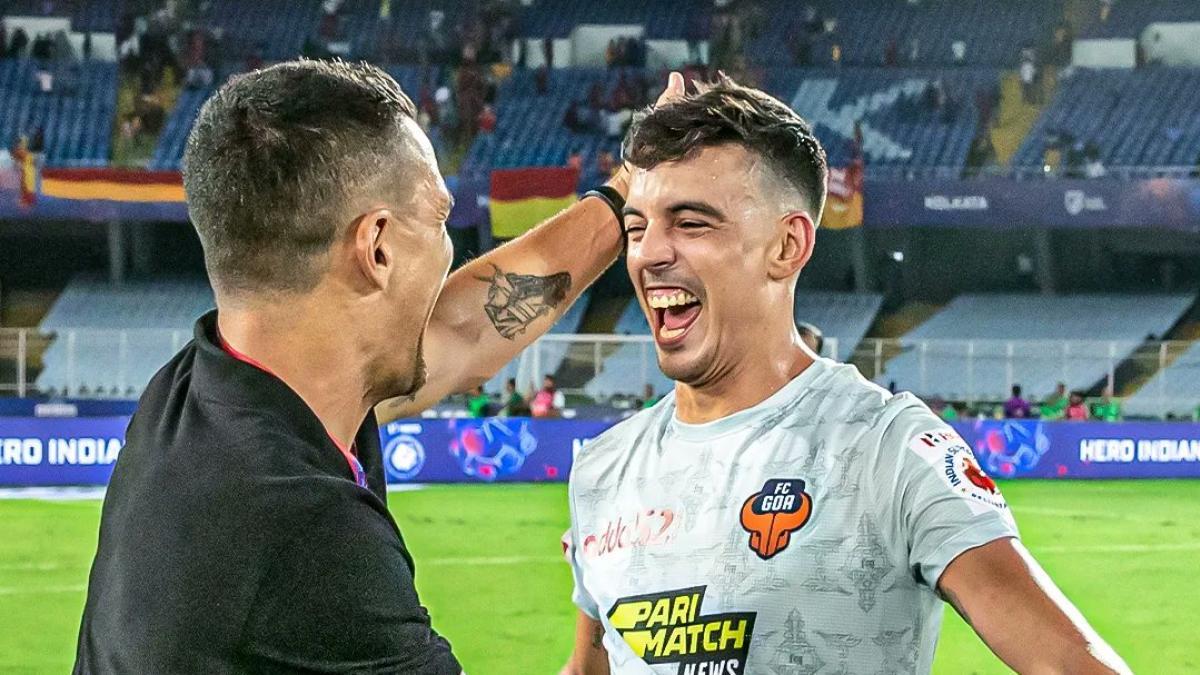 On the other hand, Goa who played their opening fixture of the season last match week against East Bengal walked home with all three points in their bag after they edged the Red and Golds 2-1, courtesy of a late strike from skipper Edu Bedia.

Goa scored the opening goal in that game after Alvaro Vazquez’s quick pass and Brandon Fernandez’s quick thinking helped the Gaurs take the lead in the 7th minute itself.

The hosts equalised in the second half after Cleiton Silva converted calmly in the 64th minute from the penalty box. With the clock ticking down to full-time, Bedia gave one last push for a goal. He got a free-kick just metres from the midline and he floated it at the far post. Noah tried to get a touch, but it was enough to get Kamaljit to miss the bounce and the ball crept in.

Chennaiyin and Goa have faced each other in 22 matches in the Indian Super League. Out of these 22 games, the Gaurs have registered 12 wins whereas the Marina Machans have come out victorious on 8 occasions. Only two matches have ended in a draw.

Goa recorded a league double over Chennai last season by winning their home game 1-0 in January whilst recording a 5-0 win in the exact fixture in February this year. In that game, Jorge Oritz recorded a hat trick while Makan Winkle Chote also had his name on the scoresheet. Meanwhile, Narayan Das scored an own goal on that day.

Brdaric has tried a few different formations. However, a five-man defence featuring both Petar Slikovi and Kwame Karikari could be seen in the side’s third game against Goa. Debjit Majumder is expected to be Chennaiyin’s last line of defence, while the three-man backline could include Fallou Diagne, Gurmukh Singh, and Narayan Das. 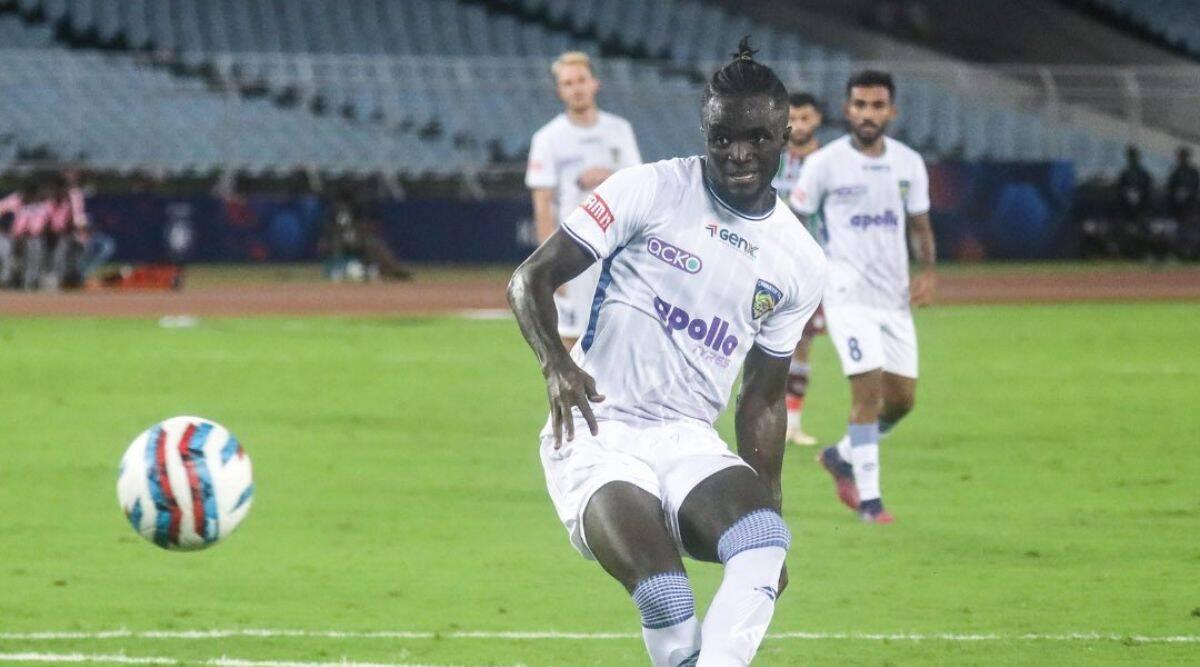 Anirudh Thapa and Edwin Sydney Vanspaul could play in midfield, with Ajith Kumar and Julius Duker as wing-backs. The Marina Machans’ attacking trio could be Kwame Karikari, Petar Sliskovic, and Rahim Ali.

Pena may opt for a tried and tested 4-4-2 formation in this match to avoid unnecessary risks. Dheeraj Singh Moirangthem is expected to start in goal, with a backline that includes Seriton Fernandes, Marc Valiente, Anwar Ali, and Saviour Gama.

Glan Martins and Edu Bedia could be tasked with winning midfield battles, while Iker Guarrtoxena and Brandon Fernandes could be deployed on the flanks. The burden of scoring goals is expected to fall on the duo of Alvaro Vazquez and Devendra Murgaonkar.

Both these teams are unbeaten this season with Chennai recording a win and a draw to settle for four points from two games. On the other hand, Goa played a solitary game and won a hard-fought battle.

The form of both over a long period makes for grim reading but Chennaiyin’s lack of quality in front of the goal could cost them a chance of winning here so it’s worth backing Goa to be the winners of this game.