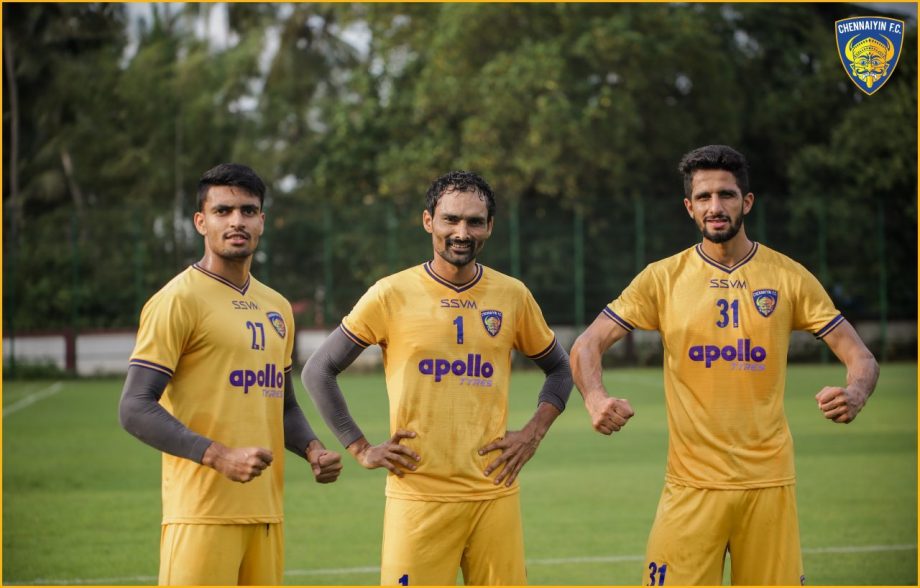 Chennaiyin FC has released their squad list with the shirt numbers ahead of the 2020-21 season of the Indian Super League.

The Marina Machans finished runners-up in the last season of the ISL but their head coach and highest goalscorer from last season were poached by Jamshedpur FC in the off-season.

The club brought in Csaba Laszlo to be at the helm of the club with Slovakian striker Jakub Sylvestr and the former Nice centre-forward Isma to fill in the holes at the club. Chennaiyin also brought in the towering Bosnian central defender Enes Sipovic and Tajikstan winger Fatkhulo Fatkhulloev.

The retained Brazilian attacking midfielder Rafael Crivellaro has switched his shirt number from 50 to 10 ahead of the new season.

The No.9 shirt vacated by the outgoing Nerijus Valskis will be worn by the 31-year old Jakub Sylvestr while fellow centre-forward Isma will be donning the No.99 shirt.

New signing Enes Sipovic has taken over the No.5 jersey with Fatkhulo Fatkhulloev taking the No.19 shirt and defensive midfielder Memo Moura taking the No.20 shirt. Full-backs Reagan Singh and Lalchhuanmawia will be taking the No.2 and the No.3 shirts respectively.

The young 19-year old goalkeeper Samik Mitra signed from Indian Arrows will be donning the No.27 jersey. The 20-year old attacking midfielder Abhijit Sarkar has taken the No. 21 shirt with promising forward Aman Chetri taking the No.29 shirt.