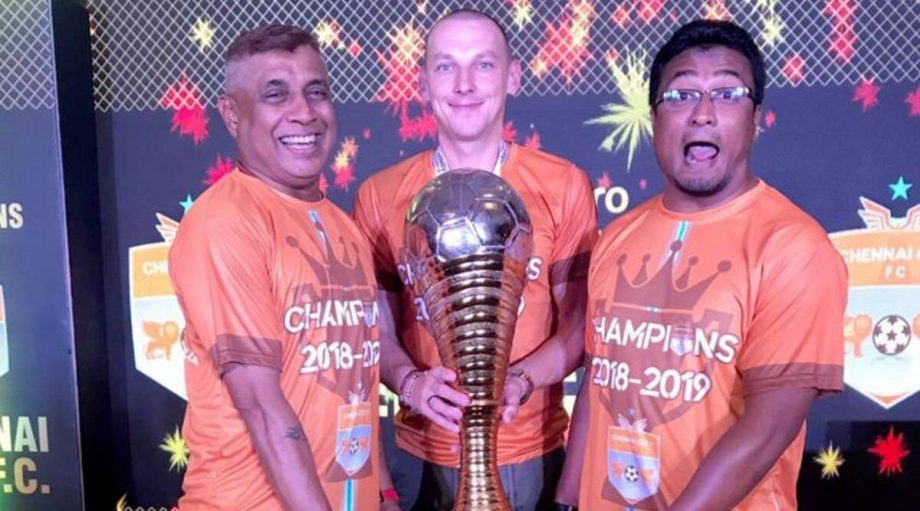 The 2021 season of the I-League is set to begin on 9th January in the city of Kolkata behind closed doors. With two Kolkata giants, Mohun Bagan and East Bengal making a successful transition to the Indian Super League, clubs like Real Kashmir FC, Gokulam Kerala FC, and Chennai City FC have been preparing hard for the upcoming season in order to win the I-League title.

The 2018-19 I-League winners Chennai City FC parted ways with their head coach Akbar Nawas in the last week of October. Satyasagara has 26 years of coaching experience and was part of the coaching team that helped Chennai City win the 2018-19 I-League title. With not much time in hand to find a suitable replacement, the Lions appointed Satyasagara as their new head coach for the upcoming season.

Satyasagara was delighted on being appointed the new head coach of the club and talked about scouting more young local talent in Tamil Nadu.

“I am delighted for the new opportunity that has come my way. As everyone knows I was working with Akbar Nawas and I am familiar with the CCFC culture and setup. The local talent in Tamil Nadu has always excited me and I am waiting to see what is in store for us this year.”

As per the new 3+1 rule adopted by the AIFF for the country’s second division of league football, every club is allowed to register four overseas players given that at least one of them belongs to a country registered with the Asian Football Confederation. 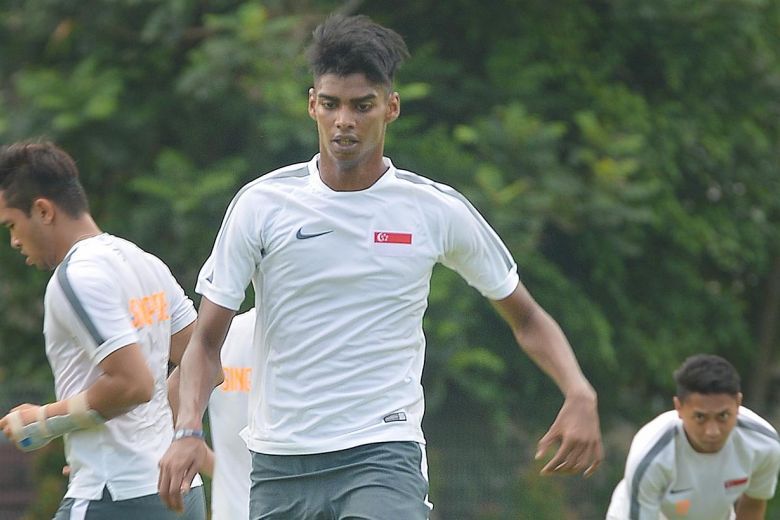 Iqbal Hussain training with the national team players of Singapore

After spending most of his career in the first tier of Singapore Premier League, Iqbal Hussain has established himself as one of the best forwards in the country. Primarily a pacey right-winger, the 27-year old can also play as a striker. Iqbal has already wooed some Chennai City fans and has also been given the No.14 shirt by the club signaling the arrival of a fan favorite in the Chennai City squad.

The Chennai-based club has signed the Serbian central defender Elvedin Skrijelj to replace the outgoing Robert Eslava in the heart of the Lions defense. The 30-year old Serbian defender has spent his entire career in the homeland of Serbia before moving to Chennai City FC in search of a new experience. The 1.91m tall defender will be one of the tallest players in the league in the upcoming season. 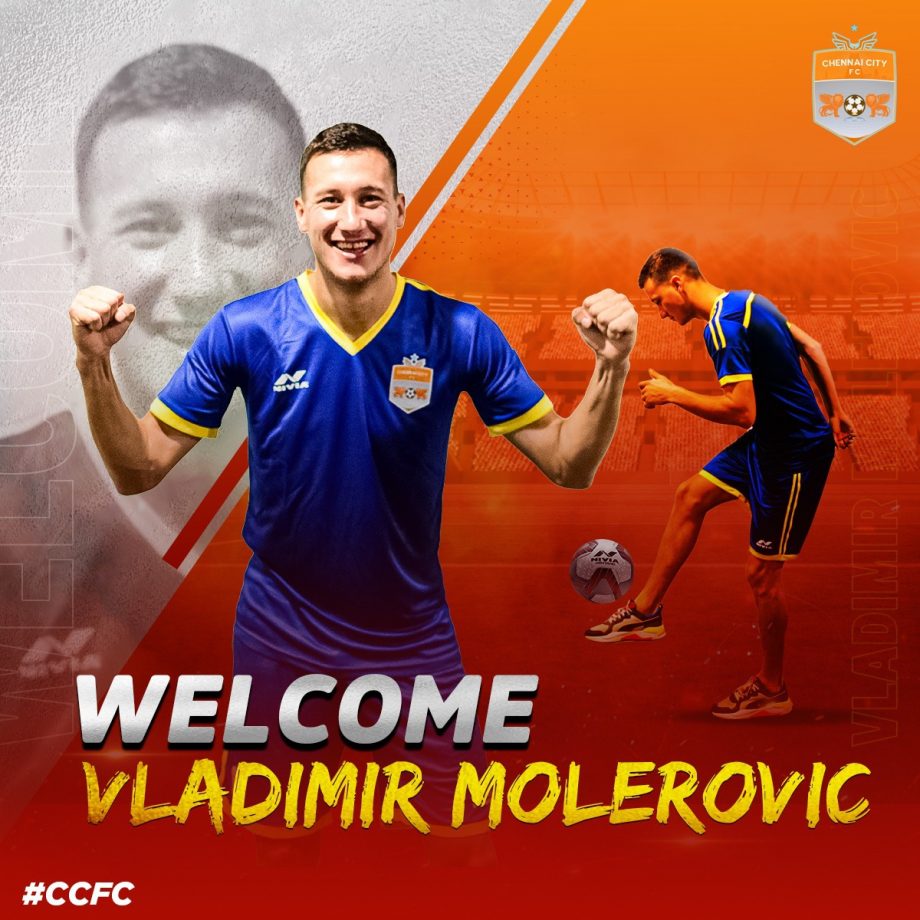 To replace Katsumi Yusa at the base of the Lions’ midfield, Serbian midfielder Vladimir Molerovic has been signed by the I-League club. The 28-year old defensive midfielder would add solidity to the team and would allow the likes of Sriram Boopathi and Charles Lourdusamy to attack from the midfield areas.

Centre-forward Demir Avdic completes the trio of Serbian players signed by Chennai City FC during the off-season as the 30-year old striker would have to fill the boots of the outgoing Pedro Manzi.