SL Benfica would like to end the Dynamo Run

Benfica goes head to head with their favorite Champions League Opponents Dynamo Kyiv on Thursday in the 1st Leg of the Playoffs. With a victory over Sturm Graz in the third qualifying round after extra time, Dynamo Kyiv’s unexpected journey towards the 2022-23 UEFA Champions League continues.

The two teams met each other in the UEFA Champions League last season gear up to face each other to get placed in the sole spot remaining for the group stage. Last year both the squads landed up in the same groups and Benfica managed to get 4 points off the opponents which enabled them to proceed through the knockout stages and Dynamo Kyiv bowed out of the competition where they finished last. 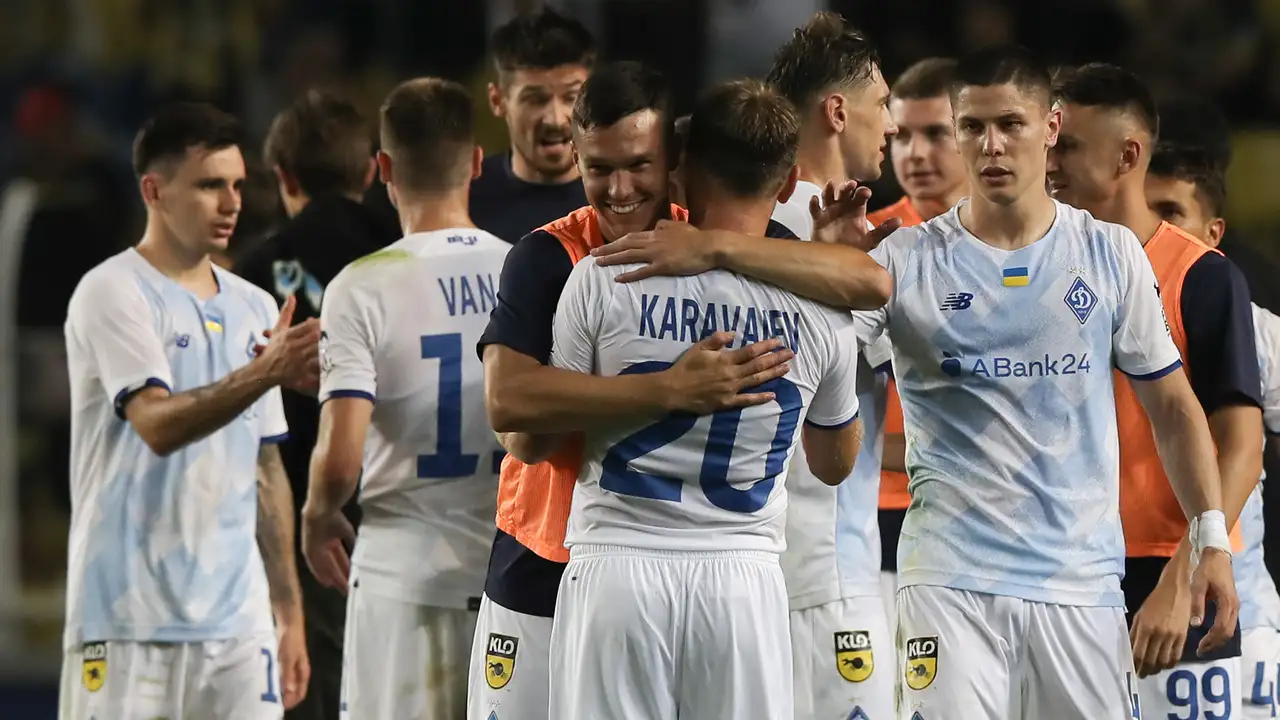 The Ukrainian side has come through two qualifying rounds where they defeated Turkish giants Fenerbahce 2–1 on aggregate in Round 2 of the qualification and SK Sturm Graz 3 – 1 on aggregate and remarkably despite of all odds that have been following up in the country altogether, Kyiv is now just two games away from making it up to the Group Stages.

The only competitive games Dynamo has played this year are the four Champions League qualification matches in the previous 20 days, mostly with a weakened roster.

Contrarily, Benfica has had a great start to the season, winning all four of their games so far, three of them by a score of at least two goals. Despite this, they have just managed to keep two clean sheets, one of them came on the road against Casa Pia in the Primera Liga on Saturday.

The team led by Roger Schmidt, who fell to Liverpool in the competition quarterfinals in 2021-22 had won five straight games and only suffered one loss in the previous eleven.

On the first matchday of the UEFA Champions League last year, Benfica and Dynamo drew 0-0. However, on Matchday 6, Benfica defeated Dynamo 2-0 in Lisbon to advance as the group’s runner-up to advance and earn a spot in the Round of 16. The lone point Dynamo earned in the campaign of 2021 – 22 was from the first-round tie with Benfica.

The two teams also partnered in the group stage of the 2016-17 season, with Benfica winning 2-0 on Matchday 3, where again Dynamo finished last in the group and was knocked off of the competition.

Scanning the overall head-to-head record, Dynamo Kyiv and Benfica have played 4 matches so far where Benfica has managed to win three matches out of the four and drew 1. 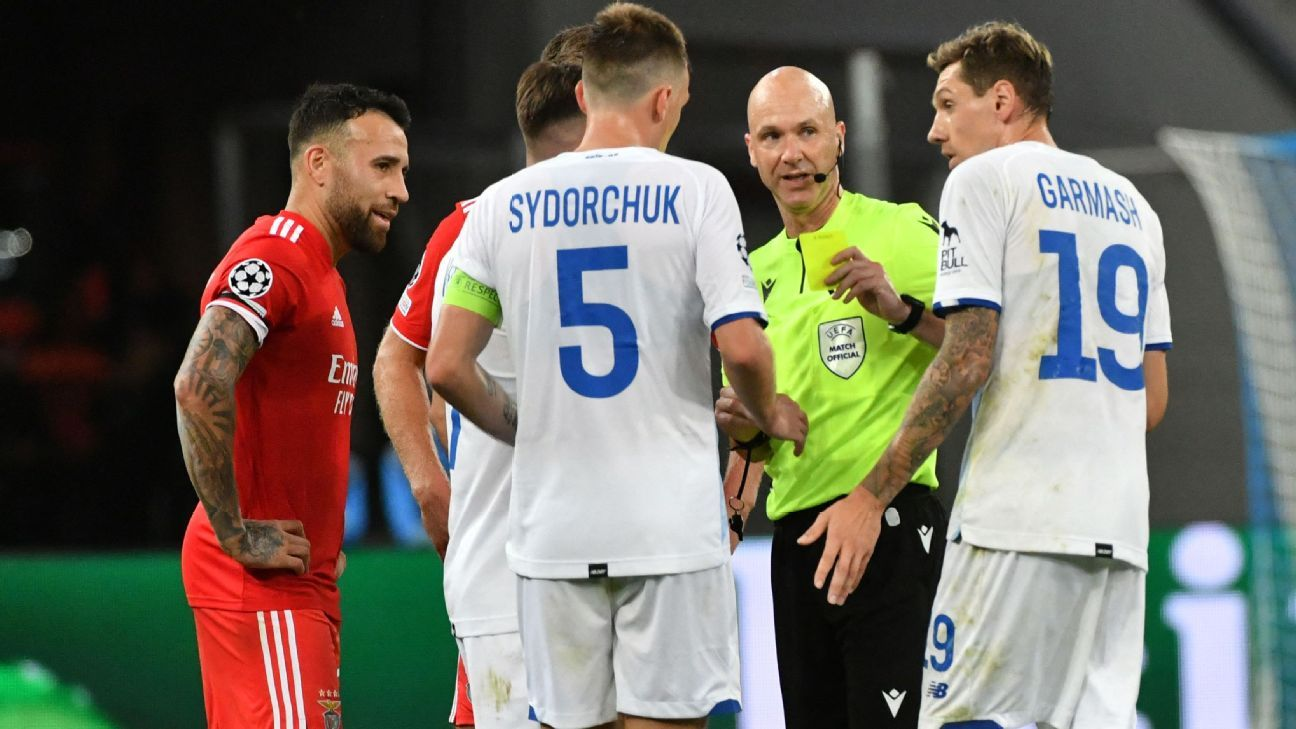 News in for Dynamo Kyiv Volodymyr Kostevych (surgery) and Vladyslav Supryaga (hip injury) will not be included in the squad as for the suspended players, Sergiy Sydorchuk and Denys Garmash won’t be available for the matchup

Roger Schmidt, the manager of Benfica, must make decisions for a group that has some fitness issues. Lucas Verissimo (ruptured cruciate ligament), Joao Victor (unknown injury), and Joao Mário (bruise) are not eligible for selection.

We are forced to incline towards the fact that getting past the great wall of Benfica would be a major challenge ahead for the Ukrainian Club. Accordingly, we have predicted a score line of 3 – 1 in the favor of Benfica.