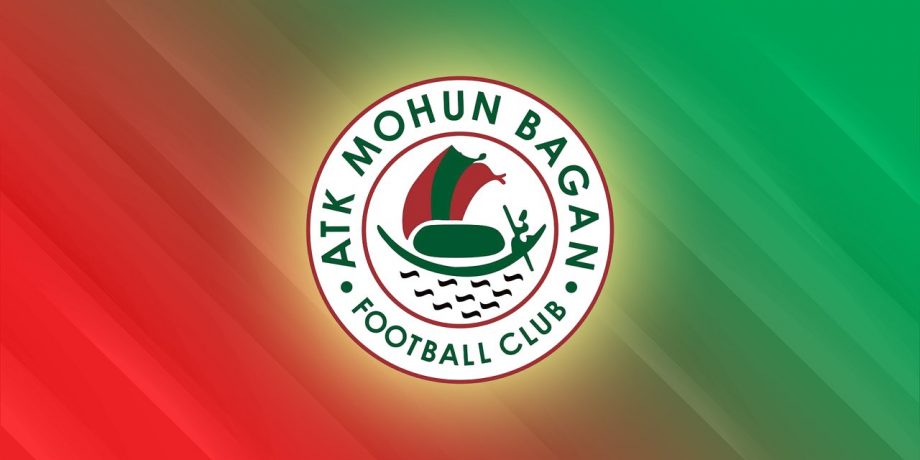 ATK Mohun Bagan FC has released their home and away kits for the 2020-21 season of the Indian Super League.

ATK Mohun Bagan was one of the first clubs to get visas for their overseas players and assemble them at their training base in Goa and has further made their fans more excited by revealing kits for the upcoming season as well.

​In the past few weeks, there have been controversies around how the league is treating the new entity as ATK with the official league website showing three stars on the ATKMB jersey representing three ISL wins of ATK. Fans of Mohun Bagan had enraged on Twitter and started a campaign asking for the centenary club Mohun Bagan and its rich history to be respected by the league. 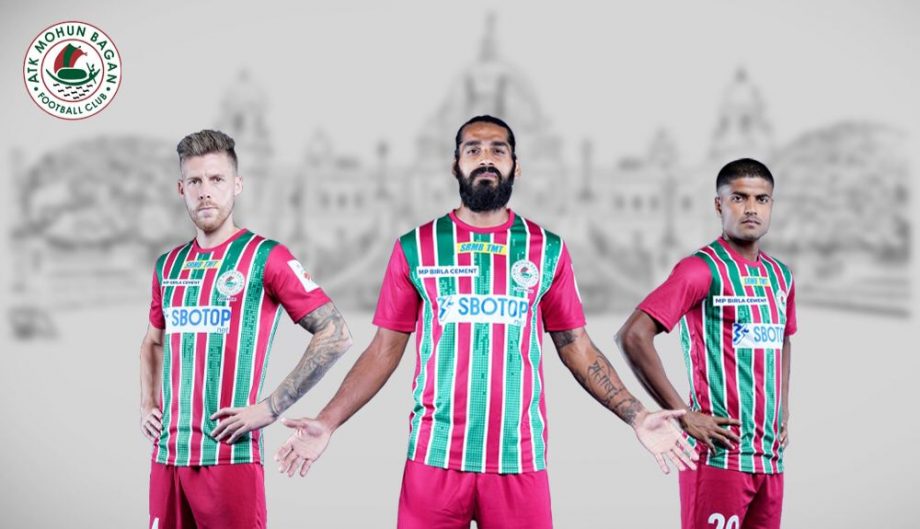 The home kit has a very familiar feel to it as the club has retained the ‘green and maroon’ colors for the home jersey with the red shorts and the red & white socks to go along with it. MP Birla Cement had an ongoing three-year deal with Mohun Bagan as the shirt sponsor when the merger happened so they find a place in the centre of the shirt along with the main sponsors SPOTOP.net below the logo. 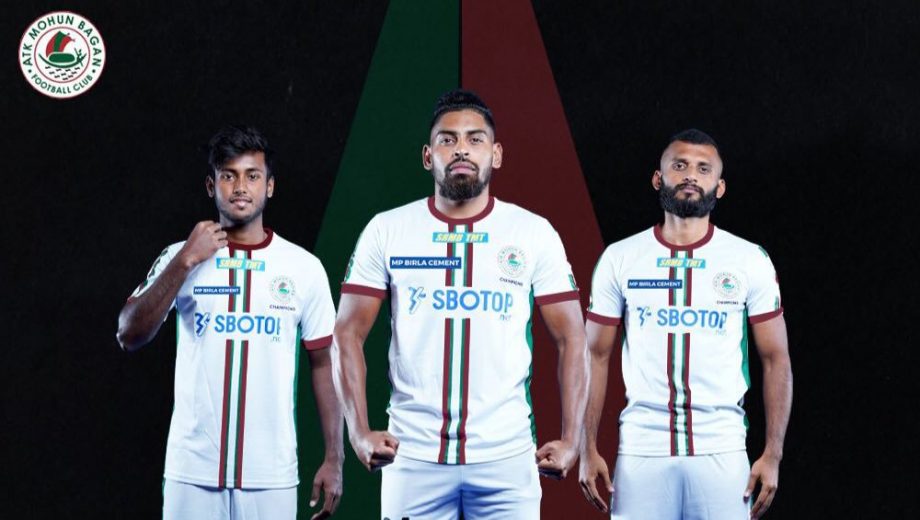