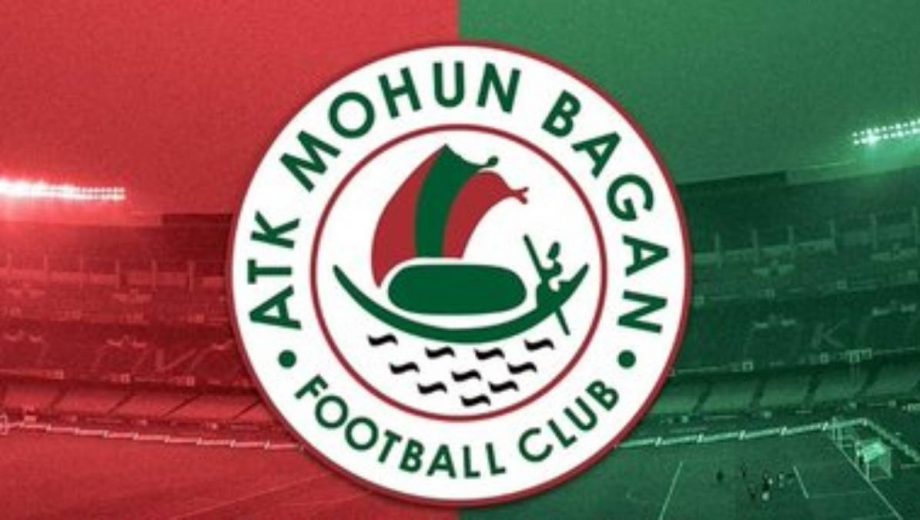 ​There are a lot of expectations around the newly formed club and their first two fixtures in the league including the season-opener against Kerala Blasters FC on 20th November and a ‘mega battle’ second clash with cross-town rivals SC East Bengal on 27th November.

The latter is supposed to be the first Kolkata Derby in the Indian Super League gaining a lot of positive reputation for the league amongst the regional Kolkata fans and football fans around the country.

Mohun Bagan fans and long-time supporters have been raising their voice against Mohun Bagan acting as just a suffix to ISL team ATK in what was supposed to be a meeting and alignment of ‘Two football giants’ merging into one new entity on Twitter over the past few weeks. 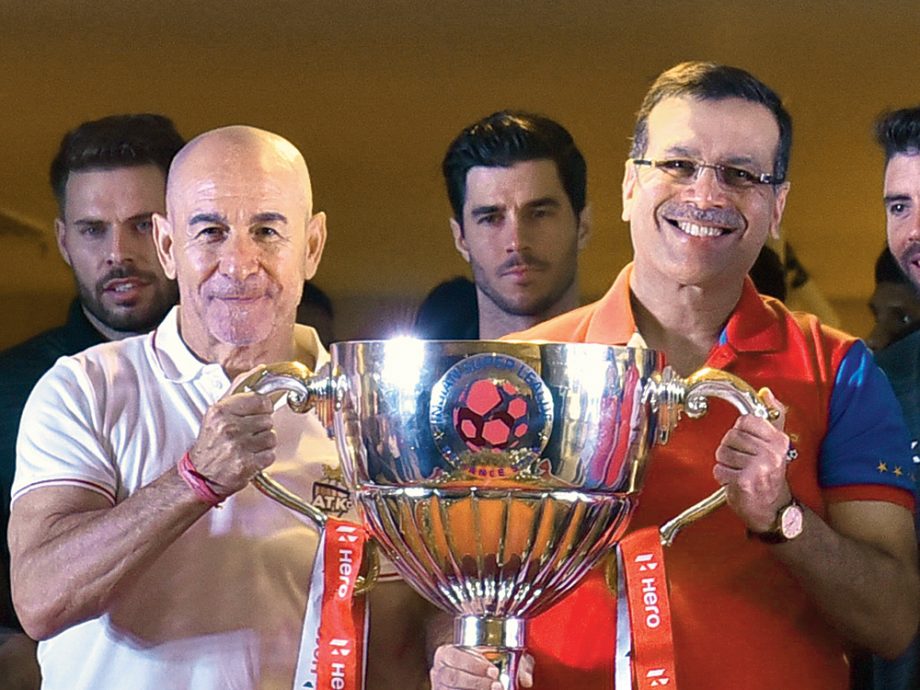 The new entity has decided to keep their faith with the two-time ISL winning manager Jose Antonio Habas to be at the helm of the club in their first in the Indian Super League.

The squad mainly comprises of the core of the ATK side that won the league last season with two goalkeepers, three defenders, nine midfielders and four forwards retained in ATK Mohun Bagan’s squad.

Arindam Bhattacharja kept 9 clean sheets in 17 league matches for ATK last season and would be the first-choice goalkeeper for the club in the 2020-21 season. The 20-year old Dheeraj Singh Moirangthem will be the understudy for Bhattacharja with Avilash Paul also an option to play in goal. 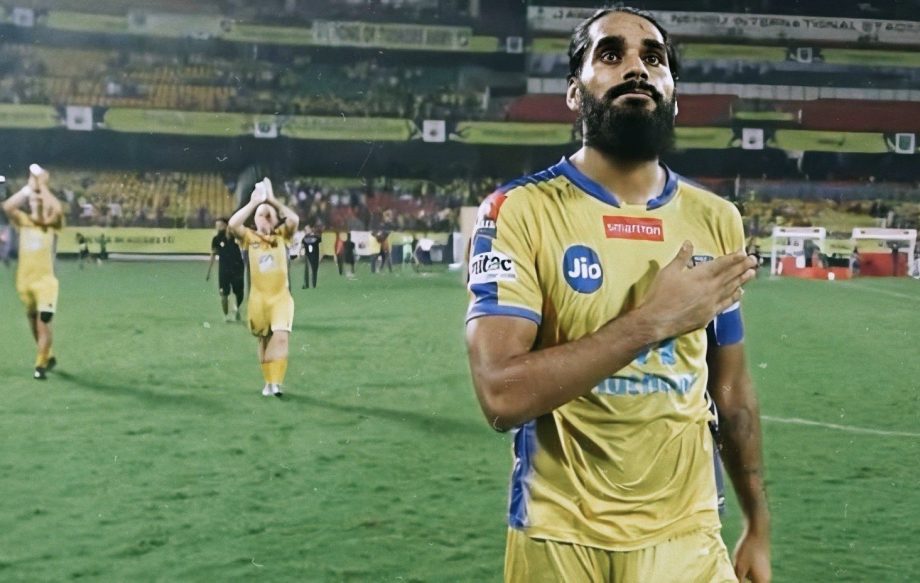 Antonio Lopez Habas likes to play with three defenders at the back and he has a lot of choice in those positions with multiple Indian international defenders in the squad.

Sandesh Jhingan has been the club’s biggest acquisition in the off-season and would be a central figure in the set-up for the upcoming season. Pritam Kotal was excellent for ATK last season playing on the right side of a defensive three and is expected to play in the same position in the 2020-21 season.

New signing Subasish Bose and the ISL 2019-20 ‘Emerging Player of the Year’ Sumit Rathi are expected to battle it out for the vacant position on the left side of the defense. Spanish centre-back Tiri is also an option to play in defense if Pronay Halder or Sk Sahil get a run out in the midfield.

Prabir Das and Michael Soosairaj were the ideal wing-backs during ATK’s title-winning run and Habas would be expecting the same from the pacey duo this season as the club hasn’t invested much in the players with an ability to play in the attacking wing-back role.

The manager has packed his squad with overseas central midfielders to play in the centre of the park. Carl McHugh is the first-choice holding defensive midfielder with Pronay Halder also an option if Tiri plays in defense.

Bradden Inman seems like an automatic choice in midfield with 4 goals and 6 assists last season in the A-League with Sk Sahil as the understudy to the former League One player. Edu Garcia and Javi Hernandez will be competing for the attacking midfielder role, while the former scored 6 goals and provided 3 assists last season, Hernandez provided 5 assists and scored 2 crucial goals, both of them in the final against Chennaiyin FC. 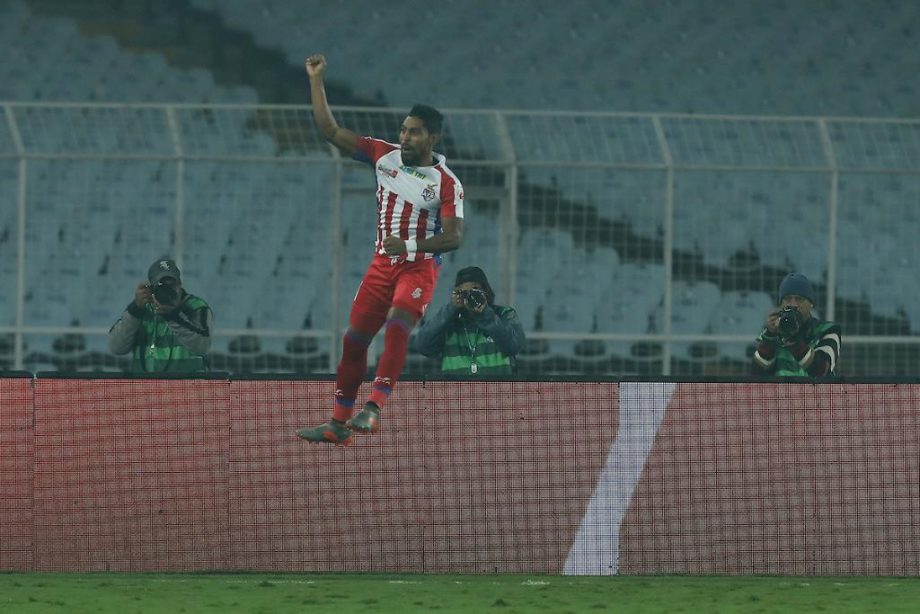 The partnership of Roy Krishna and David Williams up-front won ATK the Indian Super League trophy last season and the club management would be hoping that the strike duo can re-create their magic in the upcoming season as well.

During his five seasons with Wellington Pheonix, Roy Krishna scored 51 goals and provided 26 assists before signing for ATK ahead of the 2019-20 ISL season. The Fiji striker scored 15 goals and provided 6 assists in his first campaign in India and would be looking to better that with a more creative midfield this season.

David Williams is the perfect partner for Krishna up-front but would certainly be looking to better his goalscoring record from last season as he scored 7 goals and provided 5 assists in 18 matches.

The presence of former FC Goa striker Manvir Singh gives some depth to the squad in the centre-forward position with Jobby Justin ruled out for the whole season with an ACL injury.