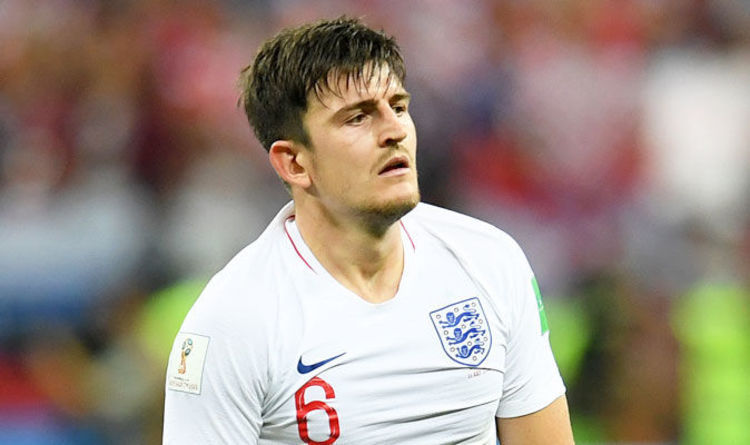 The ordinary international friendly match became a show with the dramatic ending.

On the night of November, 12. England met Ireland to decide who is better for the moment, and Three Lions national team got no problems to prove themselves with 3 balls in the net of the opposing team.

Gareth Southgate has a chat. This is what he said about that night performance:

“I was really pleased with the way the boys played. A lot of young players, a lot of inexperienced players. We used the ball very well, created a lot of chances, could have been more comfortable but overall very pleased. Jadon and Jack, they’ve got the freedom to go either side of the pitch and create overloads, and I thought at times both of them did that really well”

Good to know that England have beaten the Republic of Ireland for the first time since 1985.

Best players of the match:

According to The Telegraph, England’s plans to face Belgium on Sunday have not been affected by the announcement that Republic of Ireland midfielder Alan Browne has tested positive for Covid-19.

Browne played the full 90 minutes of his team’s 3-0 friendly defeat to England at Wembley on Thursday and has now been isolated from the squad ahead of the Nations League fixture against Wales.

Any fears that England players would be affected for their own crucial Nations League fixture have been allayed as the squad and staff have strictly adhered to the Return to Play protocols put in place by Uefa and across professional football. These included social distancing and hygiene measures while studies have proven that the minimal proximity of players to each other on the pitch during matches means that there is an extremely slim chance of them catching coronavirus. England’s players were tested, as per Uefa guidelines, on Friday morning ahead of their Nations League group game away on Sunday. The test results will be delivered before the squad travels to Belgium on Saturday. The fact that Browne’s positive test came the morning after he played against England has caused some surprise but it was because Ireland took the option of testing their players 72 hours before an away fixture – the Wales game – as Uefa allows. The Preston player tested negative earlier this week and is asymptomatic.