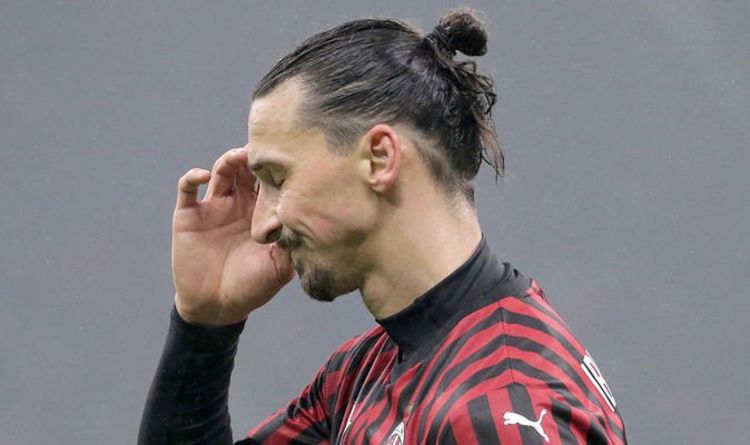 Milan head coach Stefano Pioli talks about what his side are missing after the draw with Parma (2-2). AC Milan were able to convert two goals thanks to the individual efforts of players and a result to get a point saving the unbeaten streak.

Pioli in an interview with Italian magazine:

“As for the game, for the first time I’d say we didn’t have the right approach and were a little sluggish. Parma did very well on the counter, we could’ve equalised earlier and didn’t, but this is a team with heart and desire. It’s fine. Clearly, we wanted to win and we had the chances to do so. Parma had two shots on goal, but we also made mistakes on those two goals. We weren’t as sharp in the second half, but that can happen when you are putting so much spirit into the chase, throwing men into the box and trying to get it back on track.”

“The sensation I get is that the team is not happy with the draw, and that means we expect more of ourselves and are raising the bar. We had the quality, intelligence and intensity to bring home an important point.”

Zlatan Ibrahimovic is starting to feel missed, but should be back from injury against Genoa on Wednesday.

“It’s true we have different characteristics without Ibra, as Zlatan gives us more of a presence in the penalty area, but we attacked in numbers instead and with players who are more focused on movement.”

Man of the Match against Parma is Theo Hernandez with his two goals saving 1 point for his side.