Chelsea raised eyebrows recently when they sacked Thomas Tuchel recently after a series of disappointing performances. Nobody would know that new owner Todd Boehly would follow in the footsteps of Roman Abramovich to get rid of a coach who won the club a Champions League title after arriving mid-way through the season.

Graham Potter was the front runner for the Chelsea hot seat and eventually, Boehly would get his man but as it turned out the Blues would pay Brighton a hefty sum to acquire Potter’s services. €23 million, a record sum paid to any club as part of the release clause for a manager.

When PSG triggered Neymar’s release clause of €222 million it set a new tone in world transfers, so could Potter’s move to Stamford Bridge also similarly usher in a new era.

While that remains seen, on a relatable note, here are the top 5 highest release clauses paid by European clubs for managers.

Former Liverpool boss Brendan Rodgers joined Celtic after he was sacked by the Reds and his impressive methods with the Scottish club prompted Leicester City to pay €10.4m to Rodgers’ previous employers in their efforts to land his signature.

After Claude Puel’s sacking, the Foxes were eager to get their man, and the deal was done in February 2019. Since moving to the King Power Stadium, the Irishman guided the club to their second-highest finish in the league, as they stood fifth after the 19-20 season. They’ve since won an FA Cup title and secured back-to-back Europa League finishes. That was a shrewd piece of business from the club. 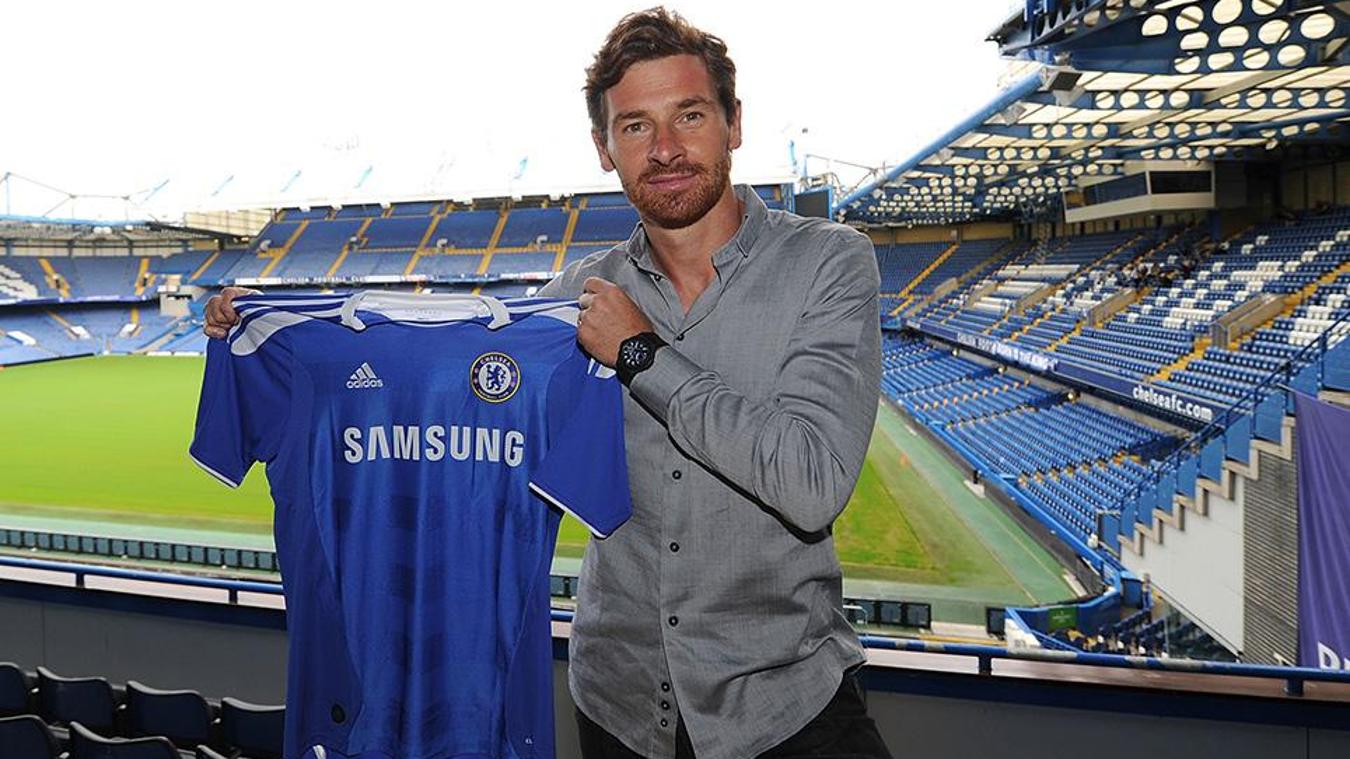 Andre Vilas Boas took on the Chelsea job in 2011

Having won a treble in his first season in charge at Porto, Andre Villas-Boas was one of the hot properties in world football. Chelsea indirectly paid Porto €15.0m via Villas-Boas himself to bring him to London in 2011, as he signed a three-year deal with the Blues.

After a string of disappointing results the club sacked him, and assistant manager Roberto Di Matteo was named interim manager who would then go on to famously guiding the club to their first-ever Champions League title against the mighty Bayern Munich in their own backyard.

After leading Inter Milan to a historic treble in 2010, Real Madrid paid a then world-record sum of €16m as part of Jose Mourinho’s release clause to bring him to the Santiago Bernabeu. What followed was a unique era in the history of one of the most successful clubs in the world.

Competing against arguably the best manager of all time, Pep Guardiola, Mourinho masterminded a record-breaking 100 points campaign in 2011-12 which would define his legacy at the club. He would win just two more trophies during his stint in the Spanish capital, sure were plenty of controversies but the Portuguese head coach was competing against the all-conquering Barca side, and to win a league title against them, remains one of the underrated achievements of Mourinho’s career. 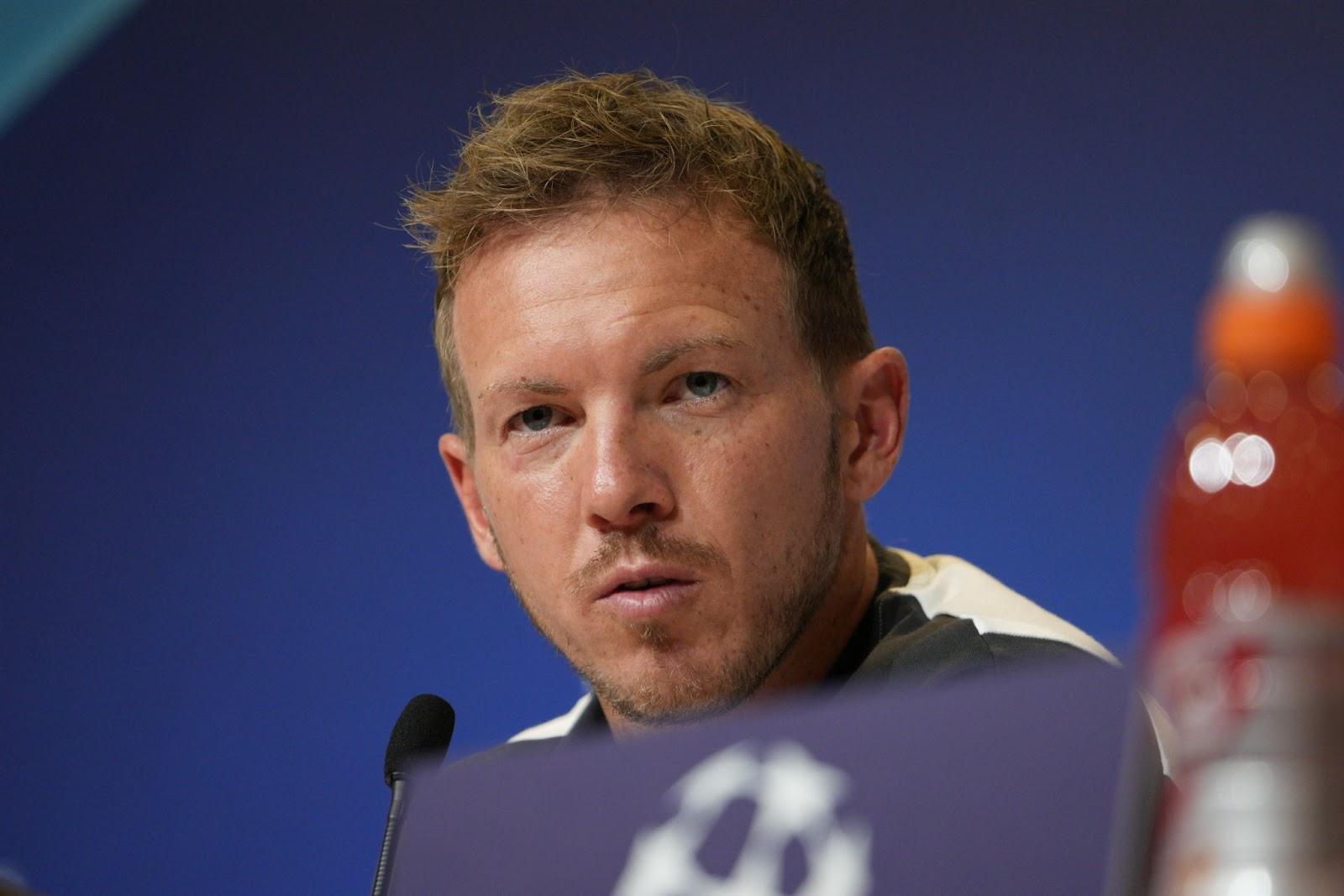 After an incredibly successful spell with Bayern Munich, Hansi Flick left the club in 2021 to take over Germany’s national team. The Bavarians’ search for flick’s successor led them to Julian Nagelsmann, who despite being only 35 years of age, had done commendable jobs at Hoffenheim and RB Leipzig.

Die Roten Bullen obviously didn’t want to part ways with Nagelsmann but to sweeten the deal Bayern paid them a then-world record compensation of €20m. Since then, the German coach has done a commendable job at Allianz Arena, guiding them to a tenth successive Bundesliga title.

Chelsea shattered the world record by paying Brighton €23m to land Graham Potter, who has so far done wonders with Brighton.

He joined the Seagulls in 2019 from Championship club Swansea with a great reputation and helped Brighton finish in 15th place in his first season, their joint-highest finish back then. The next year, they finished 16th, and last year, Potter masterminded a ninth-place finish their highest in the top flight.

The 47-year old now joins Chelsea fully aware of what will be expected from him. A man whom greats such as Guardiola and Marcelo Bielsa have praised for his coaching ideas, Potter faces a stern challenge in London but he certainly has the know-how of implementing his blueprint to define a new era at Stamford Bridge.