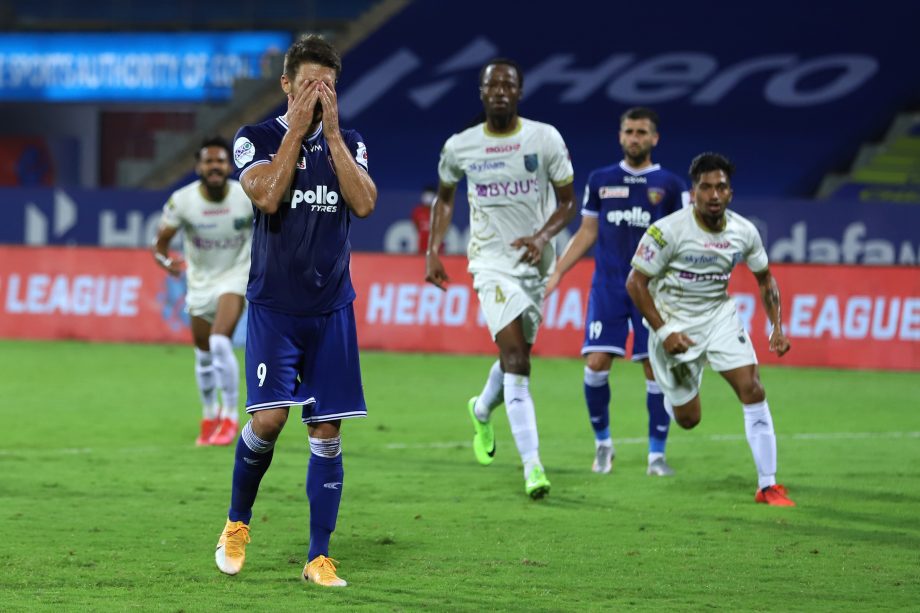 The 2020-21 Indian Super League season kicked off amongst a lot of doubt whether the season will be played or canceled. The whole world was affected by the Covid-19 pandemic with many sporting events including the 2020 Wimbledon Championships getting canceled while the 2020 Tokyo Olympics was postponed to the summer of 2021.

Due to the Covid-19 pandemic, international travel was also halted forcing the Indian Super League clubs to make special requests for visas for their overseas managers and players. Due to a shortened pre-season, players have been forced to adapt to their new teams or a new style of play within very less time. A shortened pre-season and a tight fixture schedule also meant that the players were exposed to injury risks very early into the season.

Less than fifteen minutes into the season opener between Kerala Blasters FC and ATK Mohun Bagan FC, Michael Soosairaj had to be taken off the field on a stretcher. In the match against Bengaluru FC, two key Hyderabad FC players in Lluis Sastre and Joel Chianese were taken off the field due to injuries. These are just two of the many instances related to injuries that we have witnessed in this season of the ISL.

Mumbai City FC head coach Sergio Lobera highlighted how a lack of a proper pre-season is affecting the mentality of the coaching staff as they are highly concerned about avoiding injuries.

“The main concern is injuries. A short preseason leads to injuries. We are working in special circumstances and we do not have six-to-seven weeks prior to the season.”

Let’s have a look at the four players ruled out for the rest of the 2020-21 ISL season due to injuries. 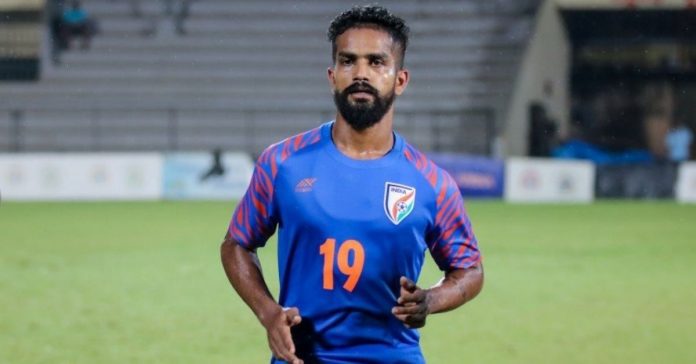 After enjoying a stellar 2018-19 I-League season with East Bengal in which Jobby Justin scored 9 goals in 17 matches. The Kerala-born striker was signed by ATK ahead of the 2019-20 season and was part of the title-winning squad as he made 10 appearances, scoring 1 goal and assisting 1 more in just 315 minutes of playing time.

The 26-year old was primed to challenge new signing Manvir Singh in the ATK Mohun Bagan FC side but an anterior cruciate ligament injury less than three weeks away from the start of the 2020-21 season ruled him out for the entire campaign. 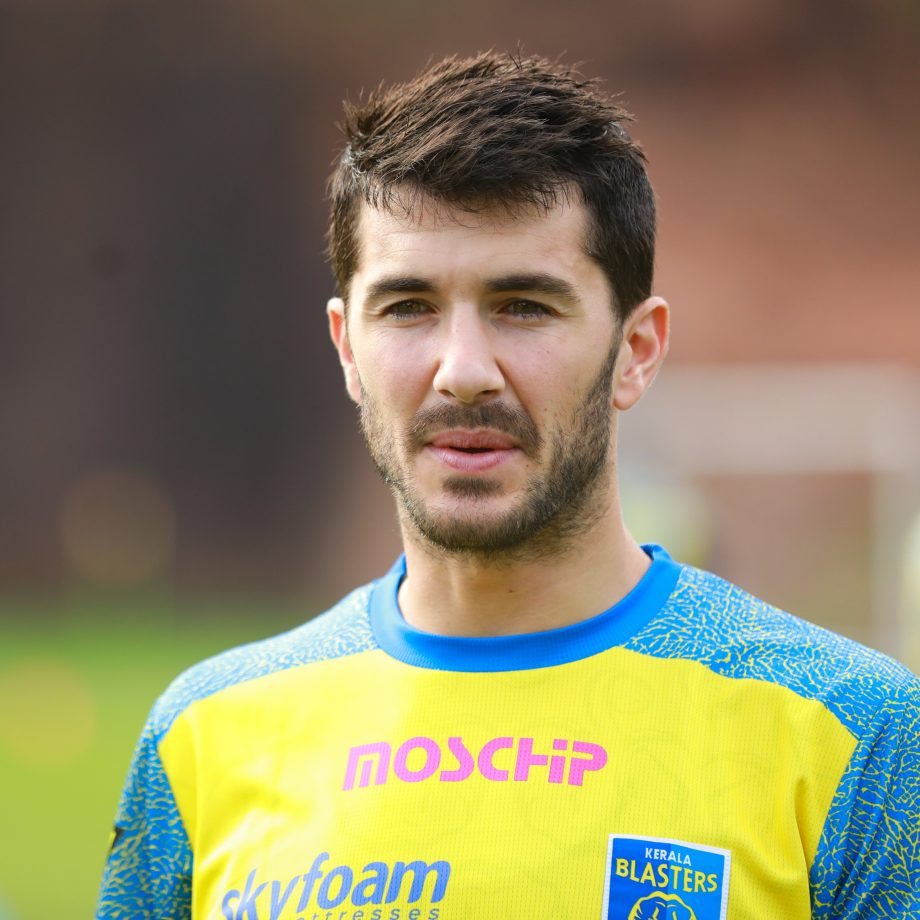 Sergio Cidoncha started his third season in the Indian Super League on a positive note with a new manager and lots of new teammates with him at Kerala Blasters FC. The Spanish midfielder was appointed the club captain ahead of the 2020-21 season.

The 30-year old had 10 goal contributions in his previous couple of league seasons and scored a goal against NorthEast United FC in the Blasters’ second match of the season. Club captain Cidoncha played the entirety of the third match against Chennaiyin FC and was ruled out for the whole season with a torn ankle ligament in the aftermath of the 0-0 draw in the Southern Derby. 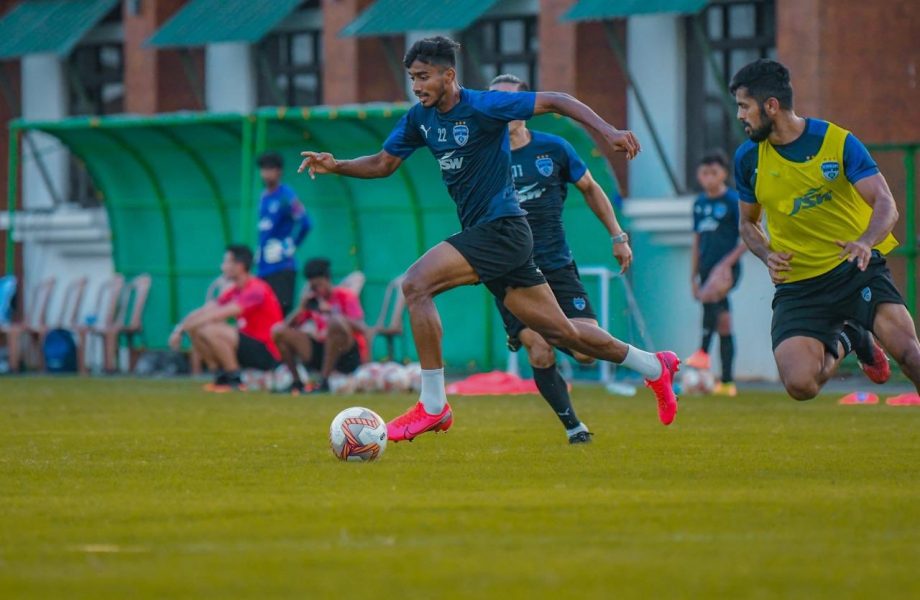 In the 2019-20 season, Ashique Kuruniyan established himself as one of the best left-backs in the league as he attacked with intent with the other defenders covering for him at the back on some occasions. The Blues were expecting the 23-year old to continue his progress this season as they let their first-choice left-back Nishu Kumar leave the club on a free during the off-season.

After starting six consecutive matches either in the left-back or the left wing-back role for Bengaluru FC this season, the pacey youngster was injured as Jerry Mawihmingthanga’s knee slammed into his face in a heated moment of the match. The player had multiple face fractures and underwent surgery operated by a maxillofacial surgeon in a Bengaluru hospital.

Kuruniyan is expected to go under rehabilitation and will be closely monitored by the Bengaluru FC medical staff as he aims to return to the squad. The earliest date set for him is the first half of February for returning to Goa, post which he would have to undergo a mandatory quarantine of 14 days before he can finally start individual training followed by training with the team and then eventually featuring in a competitive match which looks unlikely this season. 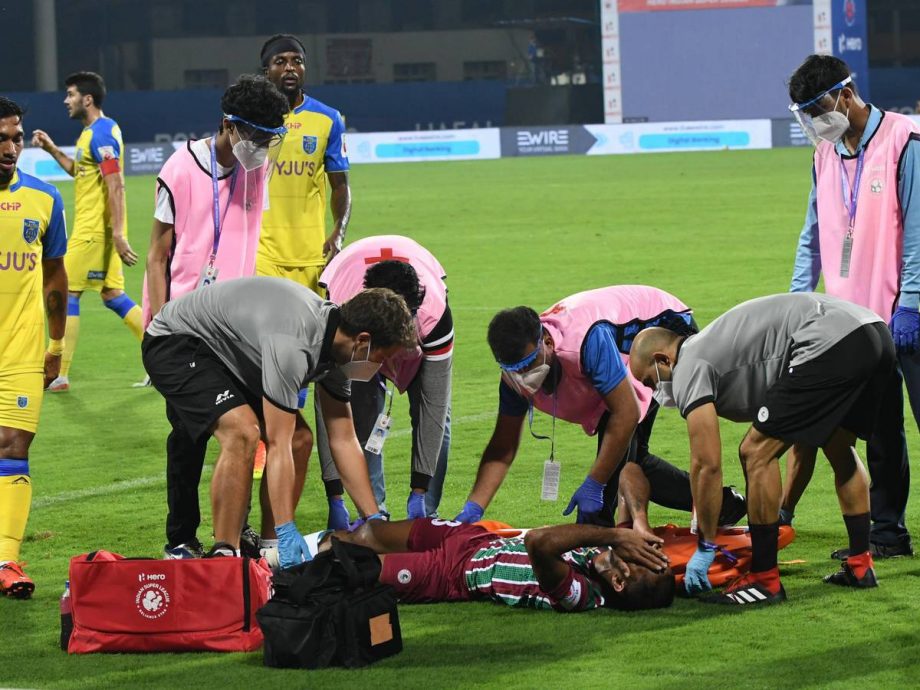 Less than fifteen minutes into the seventh season of the Indian Super League, Michael Soosairaj was blatantly fouled by Prasanth K and the referee chose not to blow his whistle as the ATK Mohun Bagan FC player went to the ground in severe pain.

The medical staff rushed onto the field at the play’s first interruption and found that the left wing-back won’t be able to continue and was replaced by the club’s new signing Subashish Bose.

The 26-year old Soosairaj was impressive in the 2019-20 season scoring three goals and was an everpresent in the left wing-back role as ATK lifted the ISL trophy at the end of the season.

Soosairaj is expected to be out till March and if he follows the quarantine procedures in Goa, he would not feature again in the Maroon and Green colors this season according to a club official.