World of Warcraft has just re-released The Wrath of the Lich King for its classic cinematic launch in 4K on September 26. Though the timeless World of Warcraft cinematic still holds up 12 years later, the remastered version is outstanding.

The Lich King’s chilling display of power is the whole cinematic drama surrounding The Wrath of the Lich King. Narrated by Arthas’ slain father, King Terenas Menethil II, the Lich King brandishes Frostmourne to resurrect Sindragosa, consort of Malygos of the Blue Dragonflight.

Furthermore, he steps out to command and dominate an endless legion of the risen dead, who wield the power of his icy magic. This haunting scene, rendered in 4K, is just as incredible as it was during its original launch.

World of Warcraft fans have had a lot of fantastic cinematics to feast on during the week leading up to Wrath of the Lich King Classic’s launch. Just a few days earlier, World of Warcraft showed off the official “Journey” trailer.

Hurricane, a well-known artist known for creating custom cinematics for several raids in World of Warcraft’s history, created this cinematic experience. This wonderful cinematic, Journey, captures the perfect nostalgic essence of the classic Wrath of the Lich King and features several characters from across the World of Warcraft community. 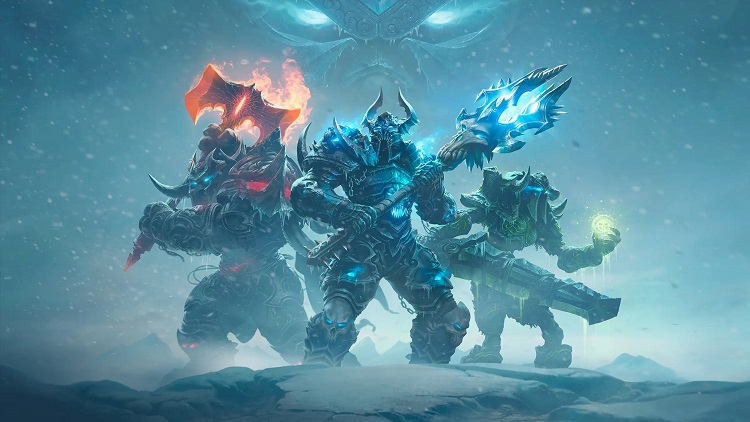 As it turns out, avid fans of World of Warcraft were extremely delighted by the remastered trailer for Wrath of the Lich King. Apparently, it was so good that many fans said they could barely tell the difference, and confirmed that the cinematic still took their breath away.

When the game was launched, players with characters on existing TBC Classic realms automatically had their characters migrated into Wrath of the Lich King Classic. There has been no character clone service or any remaining “era” realms for players to stay exclusively in the old expansion, unlike the transition from Vanilla Classic to The Burning Crusade Classic.

However, all of its additional options have been made available through the same barbershops instead. There has been the addition of a character boost service in Wrath of the Lich King Classic, allowing you to immediately set a character’s level to 70 (out of the level cap of 80).

This allows you to jump right into the action of Northrend as you explore the numerous zones of this new continent. However, Death Knight characters cannot be boosted in this way as they will start out at Level 55. Other character services, such as Race and Faction Changes, are still included but will be made available until some point after the expansion’s launch.

The Death Knight is one of the most memorable parts of the original release of Wrath of the Lich King. Additionally, it is the first new class added since Vanilla. This class is a “hero class”, meaning that freshly-created Death Knights start at Level 55 instead of Level 1, have a unique introduction to the game, and are given other small benefits such as having flight points already unlocked and a full set of level-appropriate gear. 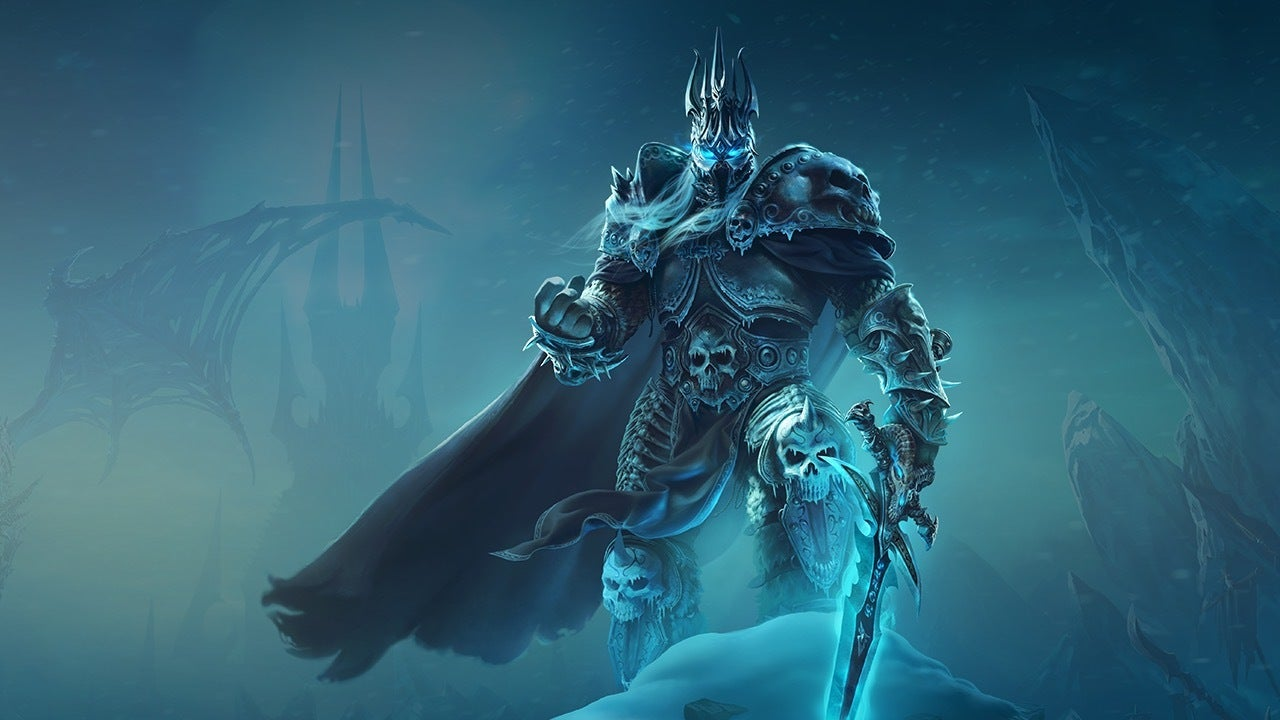 Death Knights will be capable of specialising in three categories:

It should also be noted that, unlike the original expansion, players do not need to already have a max-level character to create a Death Knight. New players can immediately make one if they choose to do so, though you may only have one Death Knight character per realm.

The inscription has been added as a new profession in Wrath of the Lich King that allows players to make pigments out of various herbs and use them to create combat-enhancing Glyphs, new trinkets, buff scrolls, and more.

PvP rating is not tied to Arena teams in the Wrath of the Lich King Classic. Instead, players can make use of the individual rating system, allowing them to more freely play with others as they climb the ranks.

Lockouts will be shared between Heroic and Normal versions of a raid, but not between 10-player and 25-player versions of a raid. This change will only be relevant for the Trial of the Crusader raid, in addition to Icecrown Citadel when it is eventually released.

Blizzard is a new feature added to the Wrath of the Lich King Classic, where players will adjust the loot tables of Heroic Dungeons and older raids to keep them compelling throughout the entirety of the expansion.

What it essentially does is that when Phase 2, containing the Ulduar raid launches, 10-player versions of Phase 1 raids, Naxxramas, Eye of Eternity, and Obsidian Sanctum, will have the drops of their 25-player counterparts.

As for the previous 10-player items, they will be moved into the loot tables of Heroic Dungeons, which will allow players to catch up in gear over time while also allowing the dungeons to stay relevant long-term.

In addition to shifting old raid items into Heroic Dungeons, Blizzard is looking into adding further challenges to Heroic dungeons, with additional rewards being obtainable in the process. This will also include some form of bonus for players in the tank and healer roles that may provide access to a variety of mounts and pets.