In the booming Indian Valorant scene, Velocity Gaming’s roster has been the most prominent phenomenon in recent times. In fact, in mid-October, 2020, they went on to make history for the Indian Valorant space. They became the first and only team ever from India to enter the top 10 of the Valorant World Rankings.

Since its formation, Velocity Gaming has been a known name in both the Indian CS:GO and Valorant scenes, winning domestic and regional competitions, one after another. But, this recent climb to the top part of the world ladder has proved that their Valorant lineup is full of championship quality and in common gaming terms — “total hardcore”.

Velocity Gaming’s Valorant team has won every tournament it has participated in. They also have an overall 97% win rate, only losing once to Global Esports. According to leading Valorant news site thespike.gg, Velocity has surpassed TSM to clinch the 9th place in the world, boasting a combined power ranking of 440. 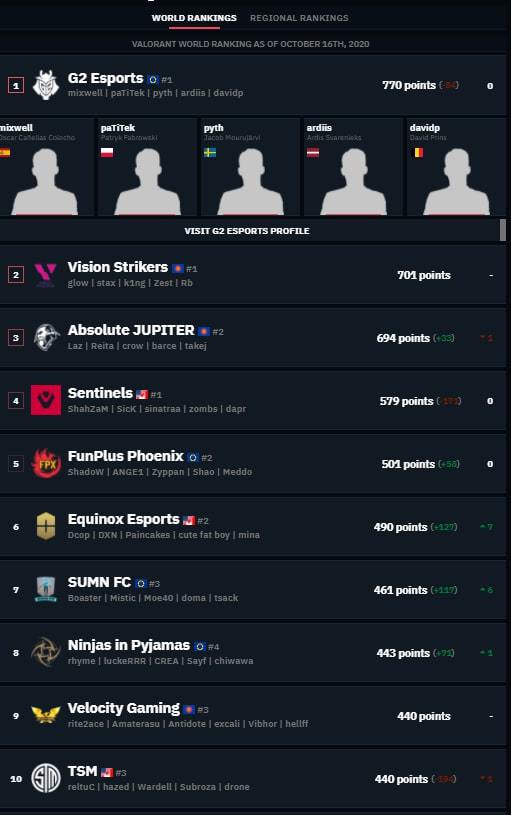 This was massive news for the confidence of any amateur gamer in India, as gaming or  eSports is still not seen as a mainstream sport in the country, proving it difficult for gamers to pursue a gaming career without the recognition from their families and societies. Teams like Velocity gaming are paving the way for Indian gamers and eSports organizations to be recognized on the world stage as well. The recognition ought to attract many more global and regional organizations and sponsors to invest in the Indian esports domain, just like Noble Esports did in the recent past.

The Velocity team has many renowned and experienced CS:GO players of the Indian circuit who have shifted their interests to Valorant, as the CS:GO scene has dyed down a little in the country lately. Velocity’s current Valorant roster includes:

This kind of news often goes under the radar in India. But, for gamers and fans alike, everyone from the Indian subcontinent region should be proud of this feat which, by no means, is easy to achieve. Years and years of practice, dedication, hard work, and perseverance has brought these players the results now. The whole Velocity Valorant team had shifted to their bootcamp to begin practices for their upcoming tournament in Singapore. This will be the first appearance of an Indian Valorant team in the International Valorant arena. EXCALI, a vital member of the roster, said in his Youtube stream:

“I am very excited to play against the South-East Asian teams. There are a lot of things to learn as well from those teams.” 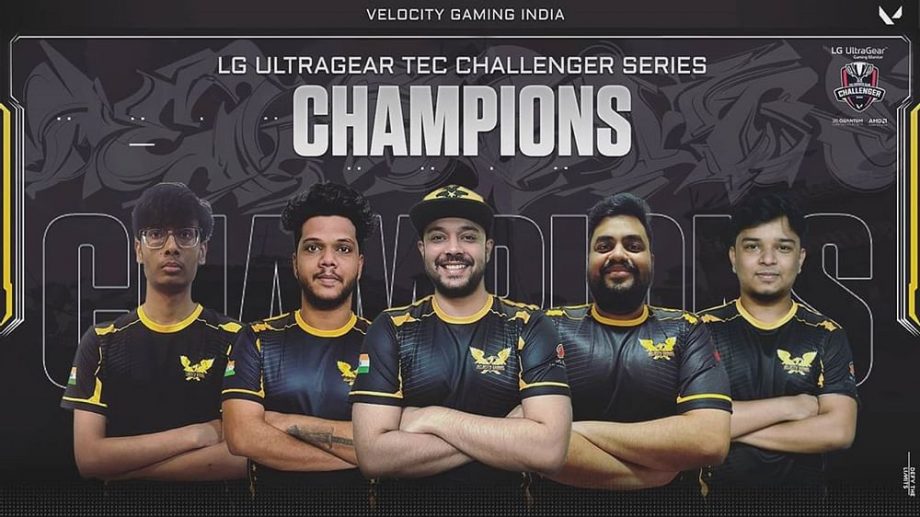 The Times of Esports

The fact that the gap between India and the rest of the world is decreasing all the time in global eSports terms and more teams like Velocity Gaming are rising up to challenge, is indeed, amazing news for the region. At this rate, and with increased teams, sponsors, and viewers, the Valorant scene will rise above any other eSport in India very soon. That could go a long way towards paving the way for India in becoming a safe haven for gamers and eSports investors alike.