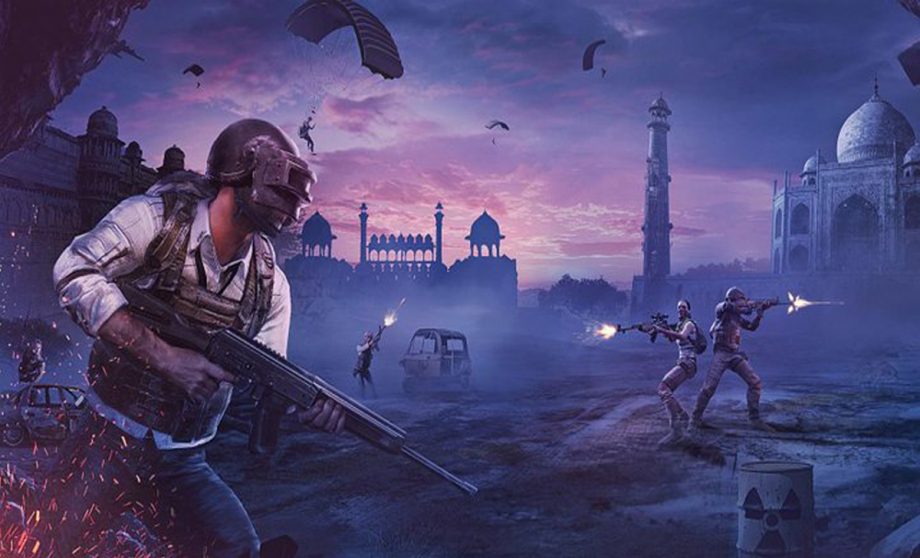 TSM Ghatak, a very popular name in the Indian PUBG Mobile scene, from the famous roster of TSM Entity, has recently claimed in a tweet that the upcoming PUBG Mobile (Indian version) will feature an exclusive tournament which will have a whopping prize pool of Rs. 6 crores or more.. The tweet also assured Indian gamers that the Tier 1 team salaries will also increase quite a bit and a very rosy phase is in the making for Indian PUBG players, in particular.

PUBG Mobile has long been considered the most popular game in the Indian market (in the online battle royale genre specifically). But the government imposed a ban on the game in September under section 69A of the Indian Information Technology Act (ITA) brought about a big chunk of dark cloud over the huge gaming population of India. However, within two months of that saddening announcement, the PUBG Corporation has turned the wheels and has recently declared the relaunch of the famed game in India with a completely new Indian version of the game which will have no security concerns for the government whatsoever. Although a few days have passed after the announcement, the release date of this much awaited Indian version has not yet been revealed. According to trusted sources, the game’s developers are plotting a separate league only dedicated to the Indian region, the winners of which will march towards International competitions later on.

The South Korean developers of the famous game have also revealed its massive plans for the region, in an exclusive press release. Their immediate intentions are to arrange a competition only and exclusively for the players in India. This PUBG Mobile tournament is rumored to be one of the biggest and most prestigious eSports events in Indian eSports history. They also claimed that this tournament’s range will be of the never-seen-before-in-India kind,  in terms of size and rewards.

If Ghatak’s hints turn out to be true, then Indian PUBG community will come back to life in no time at all. The release of the Indian version of the game seems inevitable now. Although, there still hasn’t been any official confirmation about this aforementioned tournament, the solid claim from a veteran PUBG pro like Ghatak does give the argument some sort of weight. Only time will tell what transpires from these vastly confusing times for Indian eSports enthusiasts.