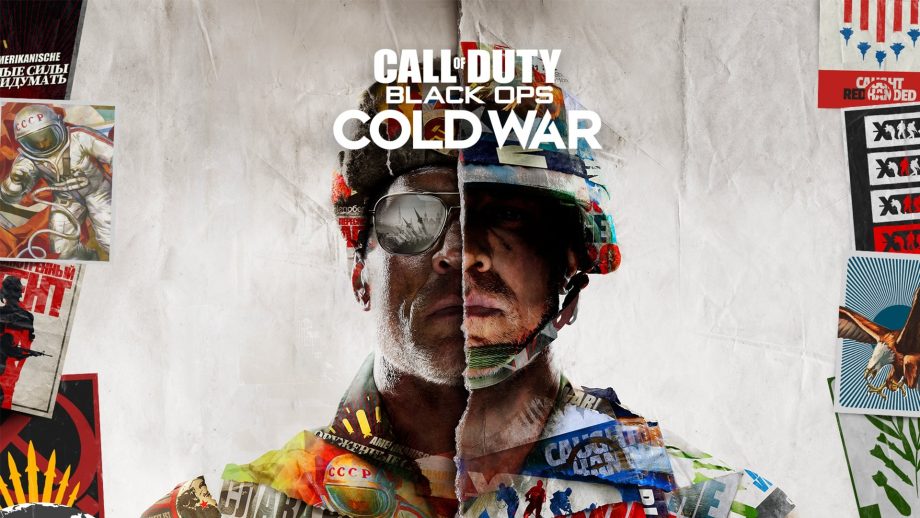 Treyarch studios has released some exciting information about their upcoming game Call of Duty: Black Ops Cold War on Friday, hyping up the release of the game which is set to happen on November 13.

Treyarch has also revealed recently how they are planning to begin “the biggest Black Ops year” with a brand new content blueprint for Black Ops Cold War Season One. BOCW is going to unveil more post-launch content than ever for absolutely free, and Treyarch is going berserk, not holding back one bit.

Here are some of the major details that were revealed about the game:

The Return of Nuketown

The most Fan-favorite and well-known COD map “Nuketown” is set to return in Black Ops Cold War. This rekindled version of the map will be called Nuketown ‘84. Nuketown made its first appearance in the Black Ops franchise in the first Black Ops edition and has been one of the mainstays of the game since. Nuketown is depicted upon a 1950’s suburb, with merely two houses and two king-size busses at the epicenter of the map, it is relatively small in length and is famous for the close-quarter nature in its combats. It has always appeared in some form or the other in every Black Ops edition, and this will be its fifth appearance in total.

The BOCW Season One will enable players to witness the return of the popular game mode Gunfight. Gunfight is an intense 2v2 game mode where the weapon switches on its own, completely at random, after every two rounds. The game mode was first launched in Call of Duty: Modern Warfare and has come into much appreciation. There will also be additional new weapons, new Zombie modes, multiplayer maps and modes, and so much more. Players will also be able to experience a new-look Verdansk. The change could either be a new Warzone map for Verdansk altogether or just the old wine in a new bottle. That part hasn’t been cleared up by Treyarch yet, but there surely will be a host of changes for Warzone fans to look forward to in Season One.

The upcoming BOCW will also bring a brand new innovative progression system that is set to unify the whole BOCW universe — Modern Warfare and Warzone. Players will have to complete the Military Ranks to unlock exciting gameplay items. Only after that, will they be able to enter a brand new season-based leveling system which will be synchronized all across the three games of the series. 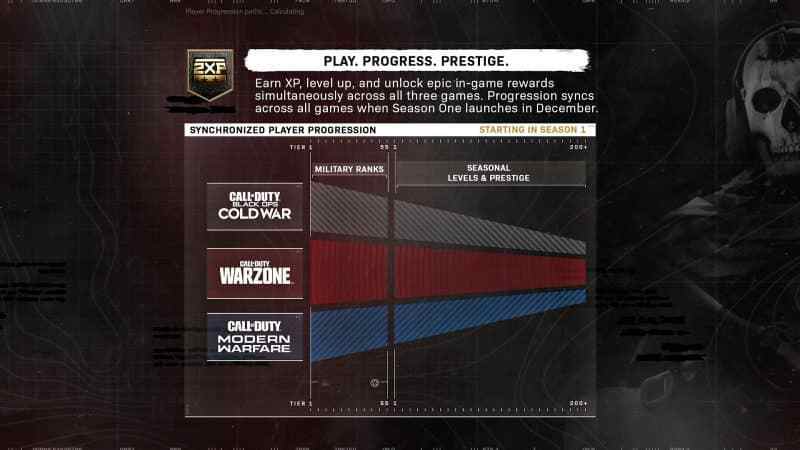 Apart from sharing progression with Modern Warfare and BOCW, Warzone will also be able to share Operators and Weapons. Players will be able to easily drop into Verdansk in either a MW class or a BOCW class. Players, though, will not be allowed to use MW weapons in BOCW or the other way round. The operators in the game will also be shared, with all the characters from MW and BOCW available in Warzone for unlimited usage.

The Battle Pass is Back!

The Battle Pass integration is set to return in Black Ops Cold War and will be allowed to  share with Warzone. Although the Battle Pass will only contain features usable in BOCW and Warzone, it can also be grabbed through player progression from MW.

Looks like Treyarch is going to keep on teasing these fascinating features of their new gaming asset BOCW, until its much-awaited release on November 13. On top of that, Nuketown ‘84 will be released on November 24, with Season One set to begin from December 10.