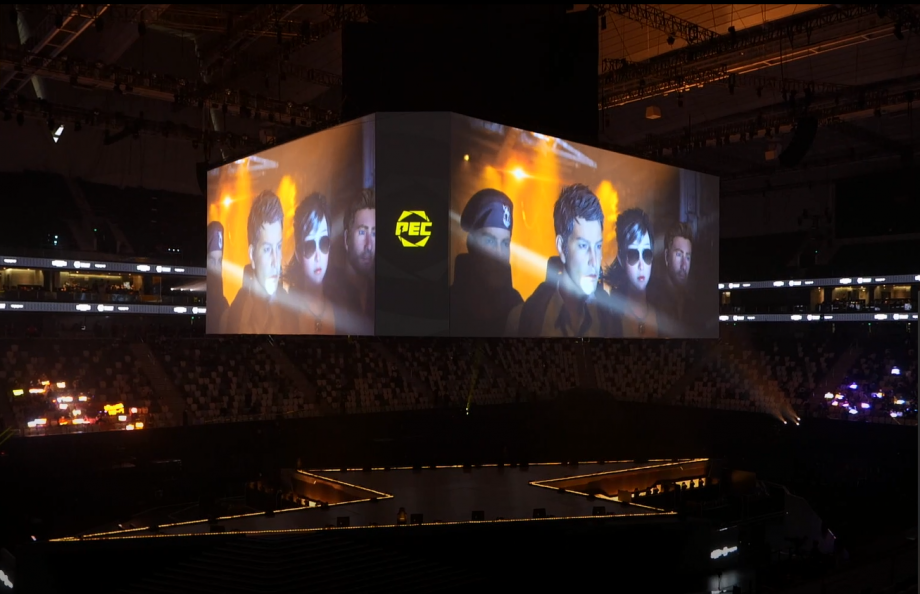 Shanghai is hosting the much awaited “Game For Peace” tournament that features 15 teams from all around the world. This two-day long Peace Elite Championship is organized by Chinese gaming giants Tencent and has an eye-catching prize pool of approximately $1.8 million (12 million RMB).

Tencent took advantage of China’s early revival from the Coronavirus, by arranging several big eSports competitions in different regions of China. But the Covid-19 safety measures were followed for this tournament as well. All the participating teams and players had to go through two-weeks of quarantine after arriving in Shanghai. Sergey Pomerantsev, from Ukrainian side Natus Vincere, said about it:

“I think this is very cool that… this is a hard time for the world, we are possible to compete on land, and have this amazing event amid all these great people and I hope that we’ll show our best games here”

Game For Peace is the customized China-friendly version of Tencent’s famous PlayerUnknown’s Battleground (PUBG) game. PUBG has surely been one of the most played games throughout the world, with most of it (a little more than 50 million) daily active players in greater China.

Collaborating with mobile gaming tournaments and organizations has become one of the most working marketing strategies for some of the biggest organizations in the world. Game For Peace itself has teamed up with famous brands like Tesla, Maserati, B.Duck, and even the Chinese Metropolitan Museum of Art. The game is also at the centre of many charity initiatives.

The honorable President of the Peace Elite League, and the Marketing Director of Tencent Interactive Entertainment Group, Liao Kan talked about the game’s reach:

“This year we brought the Miao ethnic minority culture in Chongqing to the game. The reason why we did this is to use our platform to help Miao people’s embroidery works and other farms get the exposure that they couldn’t get in the past. This is part of the poverty alleviation work that we are exploring.”

Pengshui is a County from the Chongqing Municipality, situated in the south-western part of China. It’s best known for the rich culture and heritage produced by the local ethnic minorities known as the “Miao”. Tencent Games is currently plotting to shift some of its future offline gaming tournaments to Pengshui County, so that the global exposure and the arrival of tens of thousands of players and organizers help improve the local economy, or at least have some sort of positive impact on it.