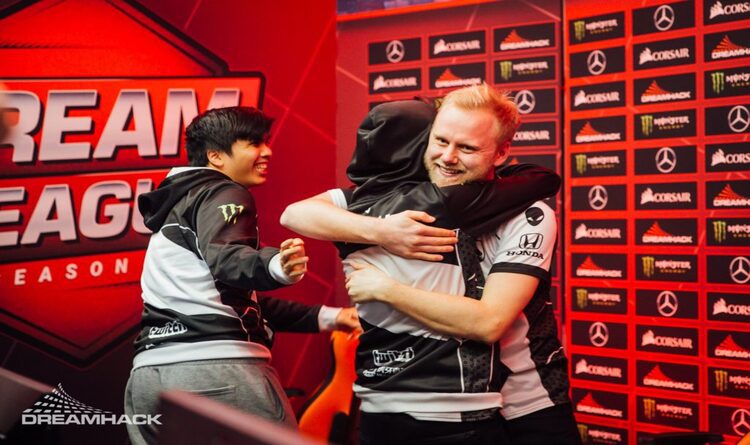 Team Liquid have won their first ever Dota 2 title, beating Na’Vi in the final of the ESL One Germany 2020 on monday. The rampant roster of Team Liquid proved too good for all the top EU lineups in the tournament, as they swept away anyone that came their way.

Team Liquid changed their roster, just over a year ago, when they were trying to mount a good fight for the DPC 2020 season. They picked up five in-demand players, formerly of the Alliance roster, who played in the whole 2018-19 DPC season and the TI9 together. Their desire of trying a new environment with Liquid came to fruition and so did their dream of winning a major Dota 2 tournament.

Their triumph was foreseen by many when they humbled eight-time (that too, consecutive) champions of all things EU “Team Secret” with a 2:0 scoreline, in the lower brackets and eliminated them. That made up a stellar “underdog” story, but that wasn’t enough for the hungry Team Liquid roster.

After getting the better of the EU favourites, they went on to dominate the lower brackets and race their way through to the Grand Finals. There too, they had a daunting challenge ahead of them, as they were going to face a tough opponent in Natus Vincere (Na’Vi). But they were not frazzled by the grandeur of the surroundings and continued their ascendancy to clinch the first ever title for the Team Liquid banner.

To make things even better, their support player and captain Aydin “iNSaNiA” Sarkohi was voted as MVP of the tournament, and now possesses a shiny new Mercedes in his garage.

The prestigious tournament started with 16 teams in the group stage, which was held from October 5th to October 20th. 11 of those teams (which includes Team Liquid) were invited by the organizers directly and were given a direct entry into the group stages, whereas the other 5 teams (Extremum, Winstrike, YeS, Mudgolems and Tempo Esports) had to earn their places through the close qualifiers. All the games in the playoffs (October 23rd to November 1st) followed a “Best of 3” structure, with the exception of the Grand Final, which was played in “Best of 5”.

The tournament had a prize pool of $400,000. As expected, champions Team Liquid won a large chunk of that pool — $150,000. The rest of it was distributed amongst the other participants of the competition, with second-placed Na’Vi, third-placed Mudgolems, and fourth-placed Team Secret winning 80,000 US dollars, 45,000 US dollars and 25,000 US dollars respectively.

With such a gigantic triumph under their belt, Team Liquid will be hoping to continue their success in future Dota 2 championships. The edge-of-the-seat moments they provided throughout the ESL One 2020, will surely keep the worldwide Dota 2 fans interested.