Team Alliance Survives Scares from Lycan, Techies and Gambit Esports to Move on to the Grand Final of the Epic League Division 2 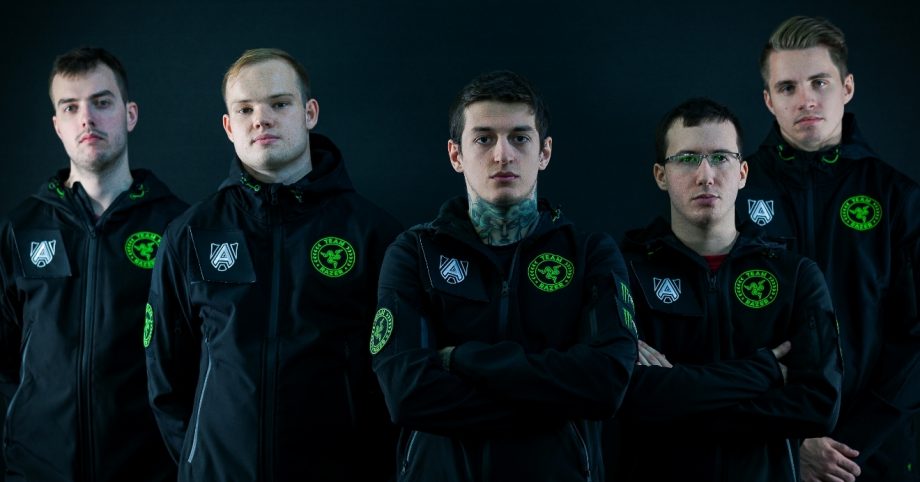 Sweden-based popular eSports organization Alliance’s Dota 2 roster has managed to surpass Gambit Esports to reach the Grand Final of the Epic League Division 2. On saturday, December 12, the famed league experienced a brutal and exciting encounter between the two incredible sides. Both teams gave their all and fought till the end. They started by picking some interesting heroes as well, including Lycan, Phantom Lancer, and Techies etc.

Even after Gambit Esports’ full on efforts, Alliance, the mighty European gaming powerhouse, came out on top. The series was played in a best-of-five format and an absolute treat to the eyes.

The path to this stage, though, was not so smooth for Team Alliance. They scraped through the lower brackets of the competition, while Gambit, on the other hand, pretty much ripped through the earlier stages of the tournament, apart from a single blemish against Live to Win.

Craziness aside, Alliance did look the more menacing and meta-focused side of the two. Their focus had always been on picking heroes that are suited to their needs against specific opponents, whereas Gambit tried to use the surprise element of picking unconventional and interesting heroes, such as Lycan and Techies, to catch their opponents off guard (and almost succeeded).

There’s no time to respite as the final of the Epic League Division 2 is right down the corner. In the final, Alliance will be up against the amazing and in-form Live to Win. It will air live today at 13:00 CET, on Twitch. Miss it at your own risk.