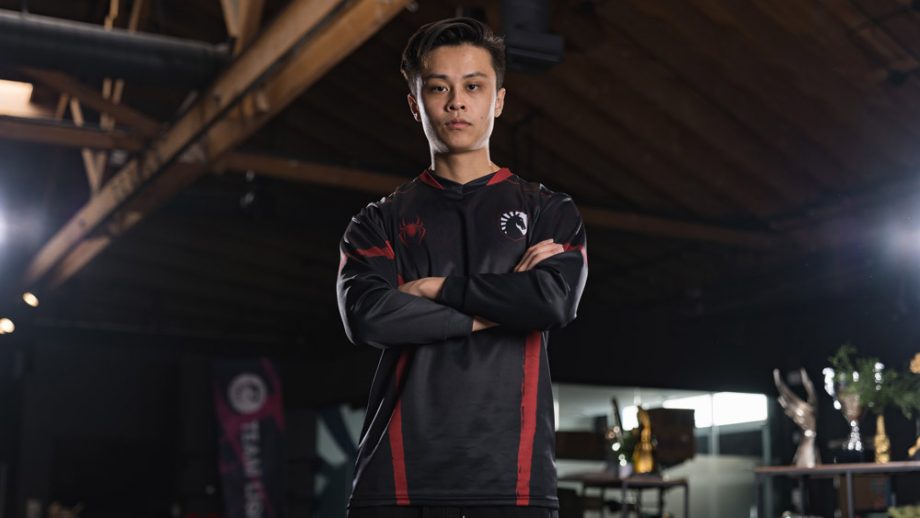 The lucky ones who snapped up the PS5 early on, got the chance to swing across Brooklyn, NY as Miles Morales (AKA. Spider Man). As for the rest, it might have been a great time to sob into a bag full of Kimchi-seasoned chicharrón while eating it and watching Spider-Man: Into the Spider-Verse. Refreshing the twitter feed of Wario64 (Team Liquid) could also be an exciting but tiresome experience. The recently released Miles Morales X Team Liquid long sleeve jersey, though, could end your worries right now. It looks sleek, stylish and brings a whole new dimension to Team Liquid’s appearance.

The Marvel collaboration sees Team Liquid don a black Miles Morales jersey, with subtle red-tinted webbing. The shoulders and the collar reflect a bright-red crispness, while the grunge stripes give a nod to Miles’ tagging. Broader sleeves and a loosened fit offer a streetwear nature to the polyester piece, a totally new adventure for the popular eSports franchise. Customers also have the option to customize, with room at the back to add gamertags. Moreover, they can also add LCS, DOTA or Standard team specifications.

“We’re incredibly excited to debut this collaboration between Liquid Apparel and one of Marvel’s most popular heroes.”

Team Liquid has also teamed up with Marvel quite a few times in the last year and a half, releasing some of the most incredible merchandise for fans and followers all over the world.