Serie A Side Inter Milan Team Up with “Bundled”, Unveil Their Brand New FIFA21 Roster 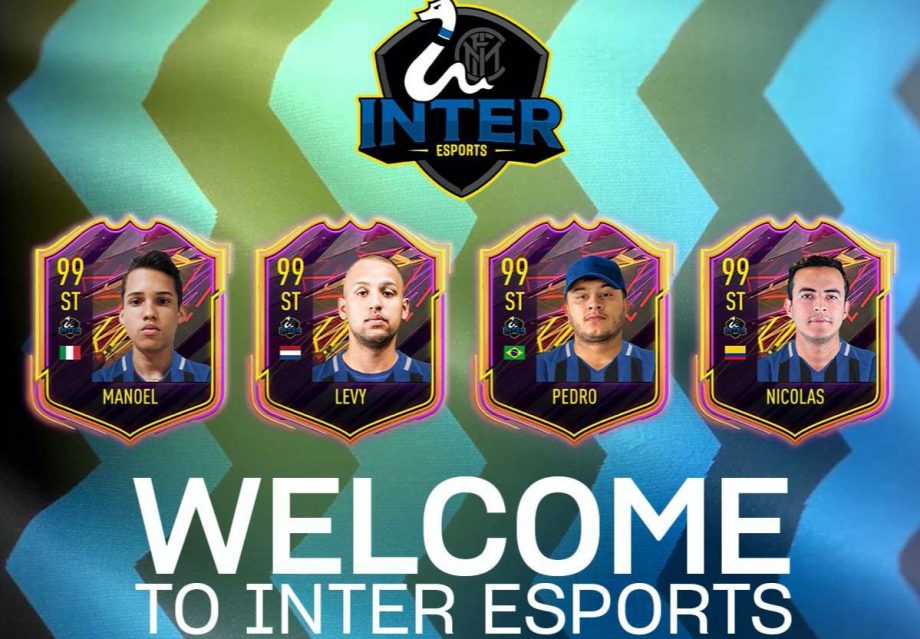 Popular Italian football team Inter Milan’s recent expansion into the world of eSports got a huge boost on Friday as the Nerazzurri unveiled their brand new Inter eSports FIFA21 team – which will compete in all the regional and global FIFA21 competitions – by posting videos on their social media outlets.

In order to create this eSports franchise, Inter finalized a deal earlier with Bundled, a leading global eSports organization. Bundled will provide its support to the franchise through their events organisation, performance and player management, and content creation services, with the partnership between Bundled and Inter brunching out further in the foreseeable future through a range of events exploring the global eSports domain.

Inter have already signed a lucrative partnership with Electronic Arts (EA) and have taken part in a few FIFA events before the start of the forthcoming EA Global Series, Inter eSports are now ready to compete at the highest level. They also officially unveiled their FIFA21 roster on friday which contains world-class gamers from four different nationalities:

All the EA Global Series tournaments in both South America and Europe of the upcoming FIFA 21 season will see the Nerazzurri being represented by Inter eSports.

Alessandro Antonello, the Corporate CEO of FC Internazionale (better known as Inter Milan) said in a press release on Friday:

“The creation of the new Inter eSports team with the help of a leading industry player like Bundled represents another step forward for our club in the world of eSports.”

Melvyn Wolthers, the Managing Director of Bundled furthered the conversation by stating:

“We’re honoured to be working with one of the most influential and iconic football clubs of all time, Our aim is to support Inter eSports and establish the team within the world of FIFA eSports by engaging with its global community.”

The brand new Inter eSports FIFA roster will make their debut at the end of this month, in the FIFA 21 Global Series. Fans all over the world can keep tabs on the team’s performances and results on their official Twitter and FaceBook account, as well as on their website – inter.it. Exclusive and entertaining “behind the scenes” content will also be available on Inter’s Tik Tok account, once the competitions begin.