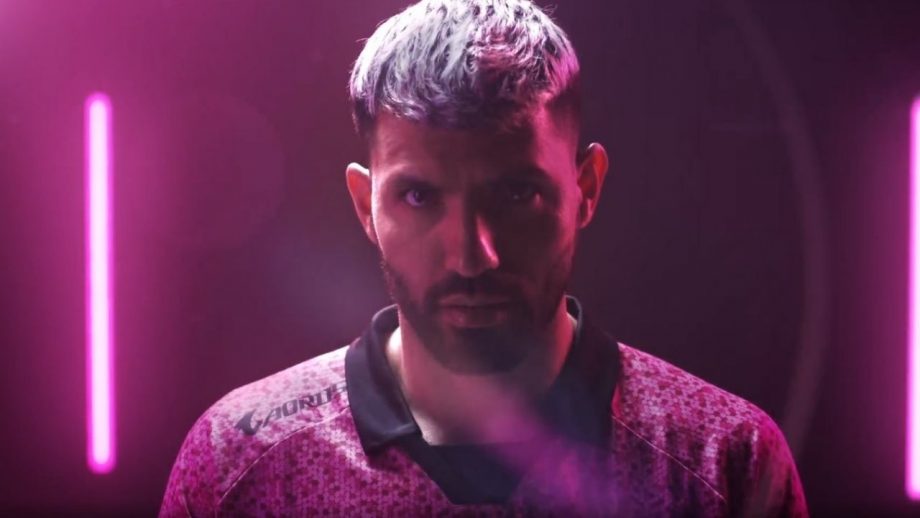 According to sources, an enthralling partnership between DRAFT5 and cybersport.pl also gives a hint that Maximiliano ‘maxujas’ Gonzalez, the popular 9z player from Uruguay will also be joining the newly founded organization.

Luca ‘Luken’ Nadotti, the former leader of the Sharks Esports in-game roster, will also be immediately reunited with “meyern”, as the captain of the new CS:GO lineup. Rounding up the potent lineup are ex-Coscu Army CSGO team Riflers — Gabriel ‘1962’ Sinopoli and Nahuel ‘nhl’ Herrera.

KRÜ Esports was founded in October by the all-time highest foreign goal scorer for Manchester City in the English Premier League, Sergio “Kun” Aguero. The organization is already present in FIFA esports and have already become a force to be reckoned with, after signing several unique and versatile players and streamers to their roster.

Meyern was part of the famous Brazilian MiBR CS:GO roster for just six months, after replacing Lucas ‘LUCAS1’ Teles. Before signing out from MiBR in June this year, “meyern” helped his side to a second-place finish in B Site’s Flashpoint 1 CS:GO League and also end up as Semifinalists at the finals of the North American EPL Season 11. Ever since leaving the famed Brazilian CS:GO roster, he has been continuously playing for 9z, a mixed South American team, alongside the phenomenal “maxujas”.

Sergio “Kun” Aguero is not the first football player to start his own gaming or eSports organization. Real Madrid’s Brazilian midfielder Casemiro recently declared his all-Brazilian CS:GO team under the name of his organization “CaseEsports”. Gareth Bale and Antoine Griezmann have also started their own ventures into the eSports domain, with their respective FIFA21 rosters.

Quite a few Brazilian football players have been publicly open about their admiration of the Valve FPS, with several of them including Paris Saint Germain’s (PSG) Brazilian Forward Neymar even streaming their matches profoundly on Twitch.

South America has had a golden history in the Counter Strike: Global Offensive domain with champion teams all around the continent. However, most of those success stories have come from the Brazilian teams, with Luminosity/SK Gaming in CS:GO, and the original MiBR lineup in Counter Strike 1.6.

The Latin/South American CS:GO landscape has been tremendously active in the past couple of months. ex-MiBR players are reportedly setting up a frighteningly efficient CS:GO team, while world class athletes and celebrities from all over the continent are forming new gaming organizations, making Latin/South America, as a region, a formidable force in the global eSports arena. Within that Latino mold, KRÜ Esports has a long way to go, but surely has started on the right path.