PUBG Finally Coming Back to India, A Whole New Game to be Introduced Only for India 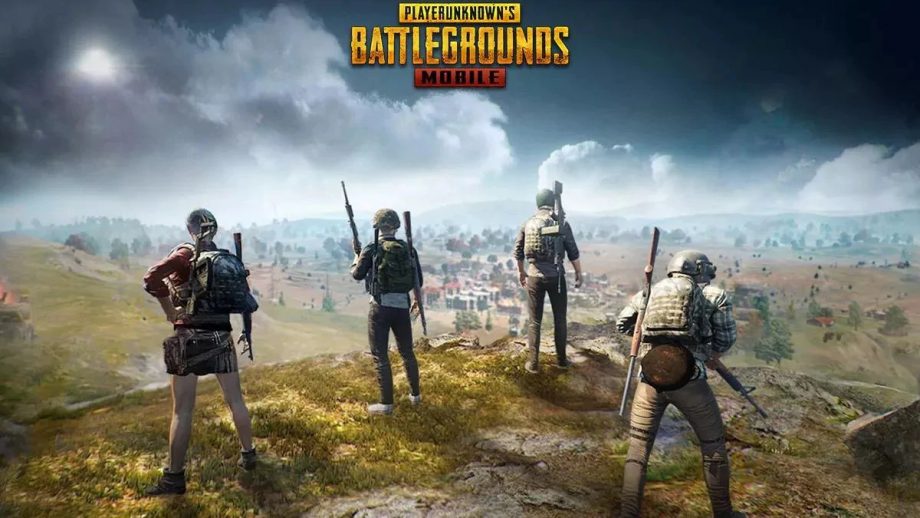 Earlier today, PUBG Corporation, creators of the popular PUBG game franchise alongside KRAFTON, announced a brand new game, created exclusively and specifically, for the Indian market – PUBG Mobile India. The announcement comes almost two months after the revelation that the organization had started exploring ways to come up with its revised PUBG  edition for India, following the Indian government’s recent ban on the game, over privacy and security concerns.

PUBG Mobile India will be PUBG Mobile centralized particularly for the Indian gaming market with characters with customized clothing, green hit effects to emphasize the green Indian natural attributes for the game, and a whole new virtual simulation training ground. In the India-focused version, PUBG Mobile will also emphasize on promoting a healthy gameplay environment among the game’s consumers in India, by placing certain restrictions on the total amount of time they actually spend on it.

“We will conduct regular audits and verifications on the storage systems holding Indian users’ personally identifiable information to reinforce security and ensure that their data is safely managed.”

Previously, the organization had ended all ties with Tencent Games regarding publication in India, taking on all of the publishing responsibilities within the South Asian country, stating it completely understood and profoundly respected the measures taken by the Indian government regarding the security and privacy of player data.

That’s not it. The famed organisation also announced quite a few key campaigns to ramp up its operations in India, summing up to an investment of a whopping $100 million. PUBG Corp has already acquired an India office and it has also started the process of hiring over 100 employees to cover positions across different departments, namely game development, business, and esports etc.

Not even a tentative timeline has been given for all of this just yet. Even the information on the launch of PUBG Mobile India will be released much later, most probably subject to relevant jurisdiction. But at least there’s some momentum and a clear and definitive strategy in place, which has been lauded by the Indian gaming community.

In a way, this PUBG Mobile India announcement brings a certain feeling of déjà vu. PUBG Mobile was designed to take over the Chinese market, as the game was banned in the country at the time. With the new PUBG Mobile India, it seems history is pretty much repeating itself, but certainly under different circumstances. Indian PUBG lovers will be keeping a keen eye on how the situation unfolds. Fingers will remain crossed, for the time being.