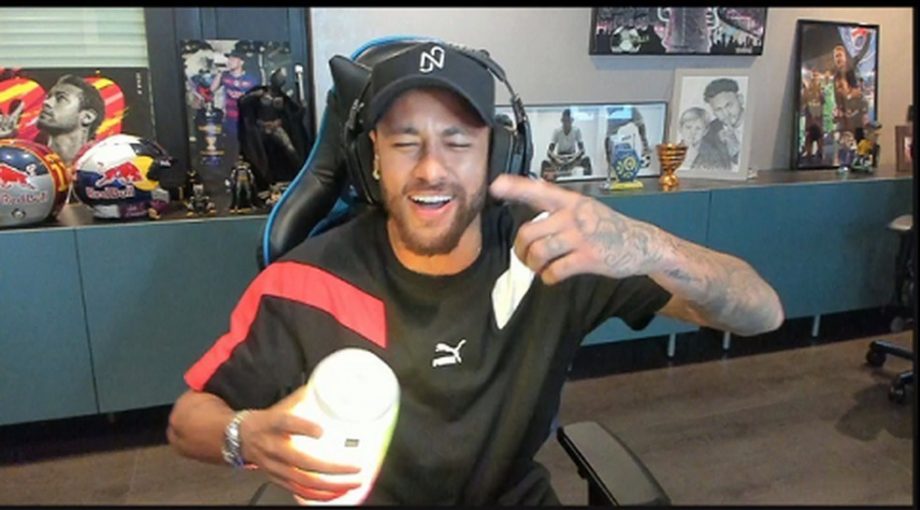 Brazilian football superstar Neymar has been inadvertently banned from using popular game streaming platform “Twitch”. While the specific reason/s for Neymar’s Twitch ban remains particularly unclear, reports prevalently suggest that it could well be a consequence of Neymar’s violation of the Community Guidelines and Terms of Service provided by Twitch, when he revealed the personal cell phone number of his Brazilian international teammate, Richarlison Andrade. The aforementioned community guidelines strictly mention that:

“Personal information pertaining to other people, like addresses and phone numbers, cannot be shared during a live stream session.”

Neymar arrogantly and inadvertently violated the Twitch guidelines last month, after he  showed thousands of his viewers his mobile phone screen while calling the Everton winger Richarlison. The personal phone number of Everton’s highest goalscorer last season was quite clearly visible, which even sparked an immediate response from the 23-year-old Richarlison on Twitter. The winger took to twitter and tweeted after a few minutes of the incident that he received well over 10k messages from fans, haters and god-knows-who, within just five minutes after the uncalculative stunt by Neymar on Twitch.

Neymar had recently reached the milestone of a whopping 110k viewers on his Twitch stream. Even after the incident, his prominent stream was not immediately taken down, which eventually culminated in his current suspension from the popular platform. He stated in his social media accounts that instead of his beloved channel on Twitch, a horrible message appears every time which reads:

“Sorry. Unless you’ve got a time machine, that content is unavailable.”

In the meantime, some reports have also suggested that the recent strikes by DMCA could be the real reason behind the famous PSG forward’s account cancellation. Numerous popular game streamers have gotten the axe from Twitch in recent weeks, with its online community hugely concerned and also confused about the sudden strictness in actions against anyone who intentionally or unintentionally violates the DMCA (Digital Millennium Copyright Act). Ace Variety streamer and ex-CSGO professional gamer Jared “summit1g” Lazar recently came out on his unbearable struggles to come to terms with the ensuing copyright issues while communicating with his viewers through chats, stating that he already had gotten three of those DMCA strikes.

Neymar’s Twitch ban comes exactly after Na’Vi (Natus Vincere) star Oleksandr ‘S1mple’ Kostyliev was banned from the platform a few days back, for repeatedly using disrespectful homophobic slurs. Earlier this month, Neymar did a gaming collaboration with S1mple himself. That, though, is not likely to have anything to do with the Twitch ban for Neymar. It will be interesting to see how (if ever) the 28-year-old addresses the suspension, and whether he gets back into the Twitch fold again, as he really seemed to love his short lived stint at the gaming platform.

Meanwhile, the Olympic gold medalist Neymar currently remains out of footballing action as well after picking up an ankle injury during PSG’s 2-0 Champions League win against Istanbul Basaksehir from Turkey. The ace winger has since missed all of PSG’s last three matches in both the Ligue 1 and the Champions League combined.  The recent 2-1 Champions League defeat at the hands of German club RB Leipzig could also be subjected to his absence, as he is their star attraction in attack. The 28-year-old is also set to miss the South American World Cup 2022 qualifiers for his national team Brazil against the likes of Venezuela and Uruguay during the ongoing November international break.