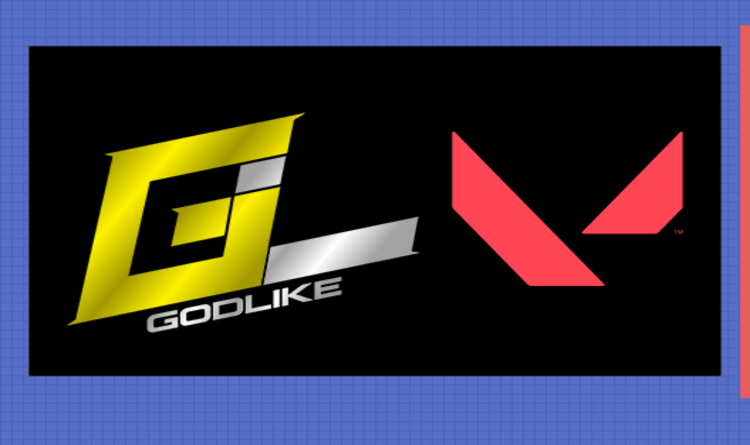 GodLike is the latest in a long chain of Indian eSports companies who have recently opted to create a Valorant lineup, mostly because of the recent demise of PUBG Mobile in the country. The roster they have acquired from FaR has had a very good time leading up to the deal. It has a great mix of talented and competent gamers. With FaR, they won the “1 Play Esports Valorant” India invitational beating the esteemed Global Esports in the final, and also had a superb run in the TEC Challenge Series 3 that was concluded only yesterday, where they came second. 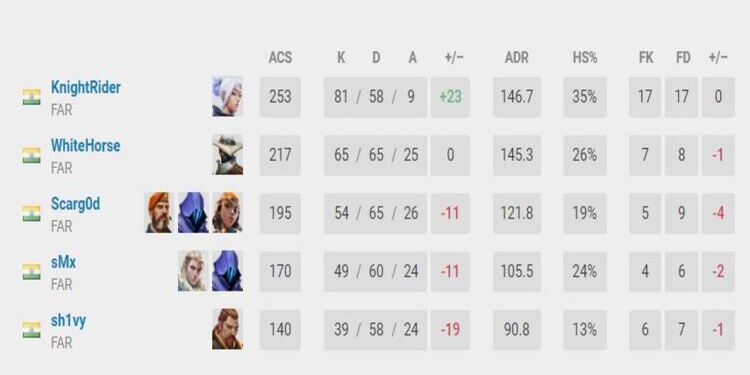 In their previous partnership with Nova Esports, GodLike earned their mantle as one of the most successful PUBG Mobile rosters in India. Apart from coming third in the prestigious

With the ongoing turmoil in the Indian eSports market in the aftermath of the PUBG ban in India, many organizations, previously associated with PUBG Mobile, are now shifting their allegiances towards other games, mainly Valorant. The increasing competition could mean that a tough journey might be waiting ahead for GodLike Esports, but for Valorant and for  the Indian gaming domain, this escalation in the numbers of Valorant lineups will surely open doors for future growth and expansion.