Mobile Version of Apex Legends to be Released in May 2021 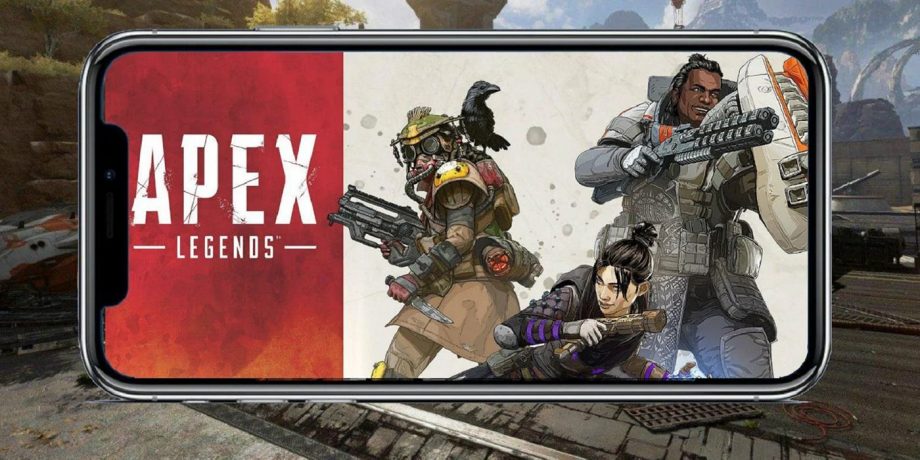 During Electronic Arts’ (EA) quarter two (Q2) financial results for the fiscal year 2021 on Thursday, the company’s CEO Andrew Wilson revealed that the development of Apex Legends Mobile is in the latter stage and is expected to be completed early next year and will likely be released in May 2021.

“Apex mobile development will be complete in the new year and ready for launch in FY22.”

That could only mean one thing which is the much anticipated mobile version of Apex Legends will be launched after March 2021, when the next fiscal year kicks off for EA. According to GamersDXB, the exact month of release could be May next year. It was already known that Respawn’s popular battle royale game is due to arrive soon on iOS and Android devices,as it was announced in October 2019 by EA themselves, but it was not exactly known as to when. This casual announcement comes as a great relief for the die hard fans of the game and mobile gamers all over the world.

Apex Legends has grossed a whopping $500 million plus in revenue this year. Electronic Arts’ COO and CFO Blake Jorgensen thinks the release on iOS and Android platforms, along with the exponential growth of the game on PC and consoles, could garner upto $1 billion in net revenue every fiscal year starting from FY22 onwards. He told the media:

Apex Legends is going through a very exciting phase. Respawn launched a whole new gaming studio in Vancouver, Canada, to emphasize on developing the live service battle royale game earlier in 2020. The Season 7 of Apex Legends was only launched earlier last week all over the world, adding a completely new map, introducing a new hero, a new feature of Battle Pass, and much more.

In the same event, Wilson also spoke very highly of Apex’s foray into the larger Asia. He confirmed that Japan is now the second highest grossers for Apex Legends in the world (most possibly, behind the US). He also stated:

“Apex in Asia is having great success with each season of content.”

With the ever-increasing number of mobile gamers, streamers and viewers, all the major game franchises are opting to branch out into the mobile world. With the recent success of Apex still fresh in everyone’s mind, the announcement of its mobile version only hypes up the expectations within the global mobile gaming community. Whether or not the aforementioned version of the game can fulfill those expectations, will come to light very soon indeed.