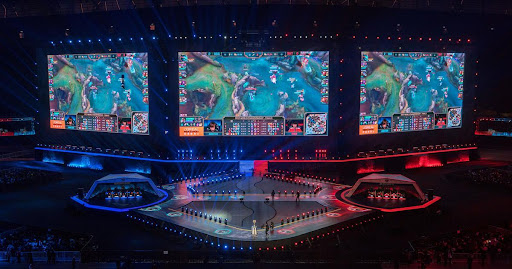 As per the country’s apex body for esports – the Federation of Electronic Sports Associations of India (FEAI), the size of the Indian esports industry is set to touch Rs. 1,100 crores by FY 2025. The growth will make the industry only behind cricket, in terms of following and business as more and more companies are putting their focus on developing the esports ecosystem in India.

Esports, in general, has attracted huge attention across the globe. The esports sector has grown exponentially over the last decade or so and now boasts a tremendous audience and participative figures. With this article, we aim to examine the growth of this sector and the potential effect it will have on India’s sports industry.

In a simple definition, esports is nothing more than competitive gaming. The growth of this sector has attracted followers who are interested not only in gaming but also, in watching live gaming, tournaments, and leagues. In 2019, esports viewership reached a global benchmark of about 458.8 million, around a 15% increase year over year (Newzoo – 2019 Global esports Market Report, 2019). The majority of the fanbase access gaming through streaming platforms such as Twitch and YouTube.

India had been previously absent from the esports scenario until 2018. However, the emergence of PUBG Mobile revolutionized esports in India, establishing the nation as a significant worldwide market for esports. India now dominates the PUBG Mobile rankings in terms of both player numbers and viewership. And naturally so, as India boasts the world’s largest youth population, increase in mobile usage, and affordable internet access, making it a huge opportunity for mobile gaming.

Currently, India accounts for only 1% of the overall gaming business, considerably, just after China and the United States. However, the esports industry’s quick expansion is tipping the scales. It is anticipated that the Indian gaming industry would have grown to a valuation of around Rs. 11 billion by the end of FY 2025. esports may just be in the sweet spot of a business boom. The category is moving forward rapidly due to low-cost mobile networks, fast 4G connections, and the accessibility of reasonably priced mobile handsets.

The nation’s apex body for esports the Federation of Electronic Sports Associations of India (FEAI), will soon launch a policy paper that outlines the framework for the development of esports in India.

Sharing the details about the upcoming policy paper which could determine the future of esports in India, Vaibhav Dange, Founding President – FEAI, said, “We are recommending strong policy intervention, anchored by the Government of India, towards formalization of this booming sector as well as the promotion of animation, visual effects, gaming and comics (AVGC), at both the national and the state level. We intend to facilitate a policy-controlled outlook to address the talent development ecosystem that encompasses the spectrum of skill-sets, businesses, job creation, education, and revenue generation for the entire country.”

India ranked 16th on the Forbes list, indicating that the gaming sector is worth billions of dollars. Just 10 years ago, India’s internet gaming industry was underdeveloped, with around 25 developers. Presently, the country is home to approximately 250 game developers. Several industry giants have previously invested in India’s gaming business, including Paytm, Tencent, Nazara, and Alibaba. The majority of the income inflow for the esports industry comes from companies such as Oppo and Asus. 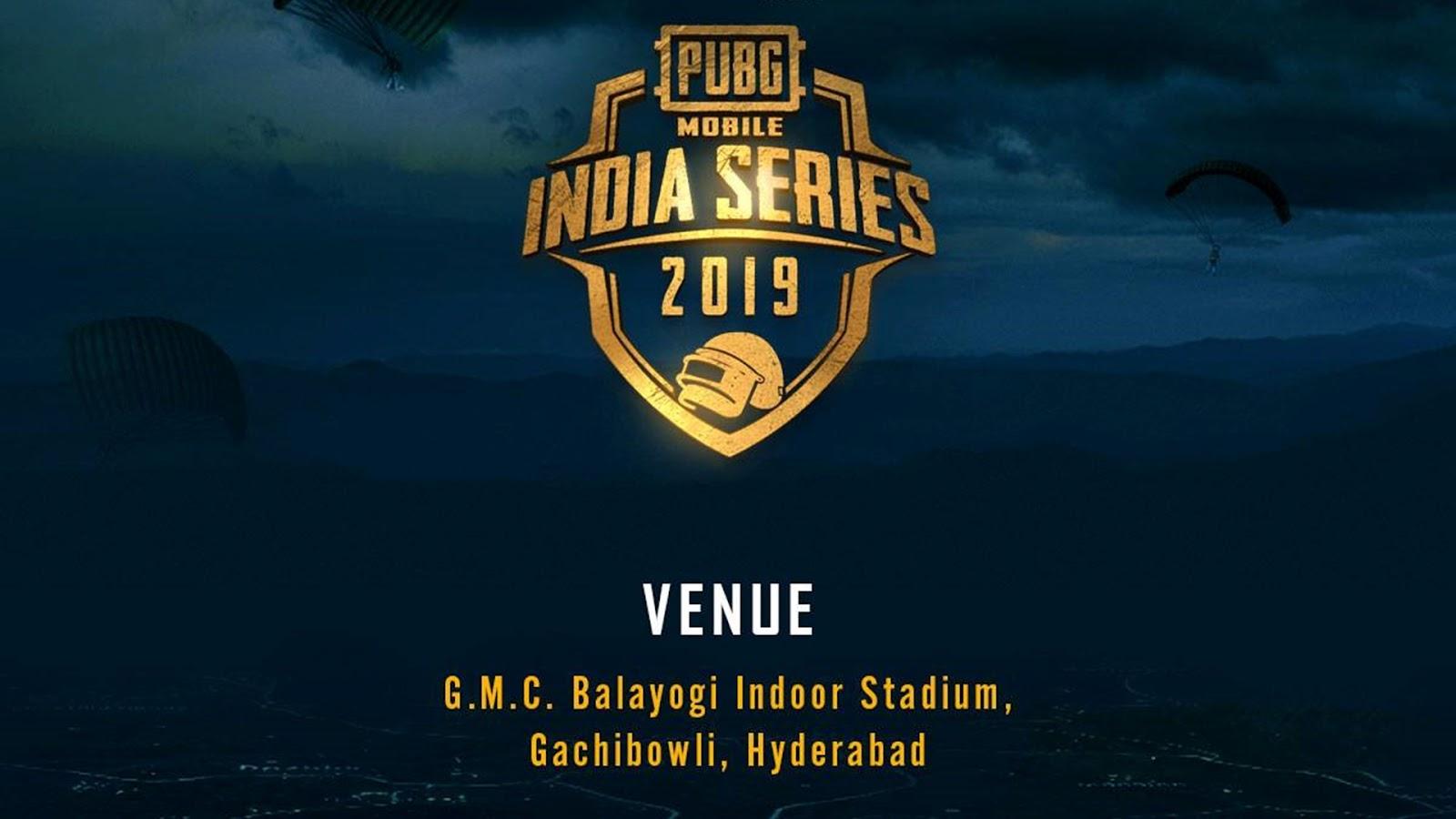 India has taken a keen interest in hosting important gaming events and has held massive international and national esports events. The most notable of these events were DreamHack Delhi, ESL One: Mumbai, COBX Masters, and PUBG Mobile Series 2019. The overall prize pool had increased by 180% to $1.5 million in 2019, up from $288.3K in 2017 (2019, Esports Observer). Today, India is globally known for esports, and it is considerably well-known for Counter-Strike: Global Offensive and Dota 2. Dota 2 is the first esports game that conquered the Indian market; it is a multiplayer online combat game in which two teams of five players each compete. The country’s recent achievement is the Indian eFootball team’s qualification to the FIFAe Nations Series 2022 to be held in Copenhagen, Denmark, in July.

As competitive gaming becomes more and more prevalent, several casual gamers are starting to consider esports quite intensely, even as a potential career. Players these days are enthusiastically accepting the pay-to-play models as well as in transactions. There are a number of game reviewers and influencers on social media that are providing support to enthusiastic gamers who are interested in the esports sector.

Big corporations are drawing awareness, and are looking to invest in the growing audience. As mobile games gain popularity, and Indian players and teams rise in numbers, there will be substantial funding from sponsors which will substantially boost income. The total payout for pro players could even reach Rs. 1 billion by 2025 if things keep heading in this direction.

Companies are attempting to target the Gen Z and Millennials. Although, marketers are finding it challenging to keep their audience interested as their attention spans continue to shrink. These target groups are the core of the esports audience and are highly engaged in the sector. As a result, brands will be expected to place a considerably higher premium while sponsoring esports assets. 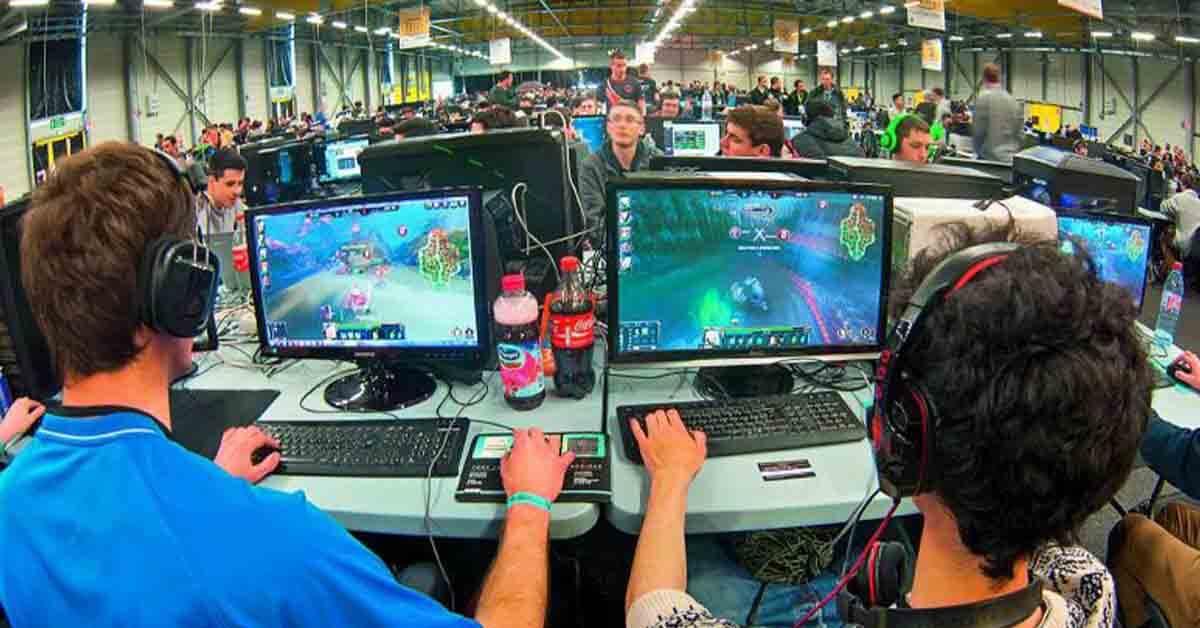 There could be approx. 1.5 million gamers by 2025, Gen Z and Millenials being the main TG

It is estimated that the popular esports gamers might reach the number of 1.5 million by 2025, and 85 million people could be watching esports events. This fast-growing industry will have a major influence on employment, pleasure, and business. Esports will become the place to follow as online consumers will shift their focus away from the live contests and tournaments, toward virtual worlds.

There is a huge chance that the esports sector would certainly take over traditional sporting events in the coming years. As a consequence, sports assets will compete for the same target audience. Considering India’s capabilities in mobile gaming and the influx of global esports players, the nation is bound to produce world-class esports athletes who will be capable of competing at the very top levels. Following Cricket, e-sports will have the most significant potential for worldwide success in esports.

NODWIN Gaming and Star Sports recently struck a deal for broadcasting the BattleGrounds Mobile India (BGMI) Masters Series tournament set to start on June 24 which will expand the audience of esports across the country and will certainly impact the traditional sports like athletics and hockey which already struggle to garner audiences except the big Olympic events.