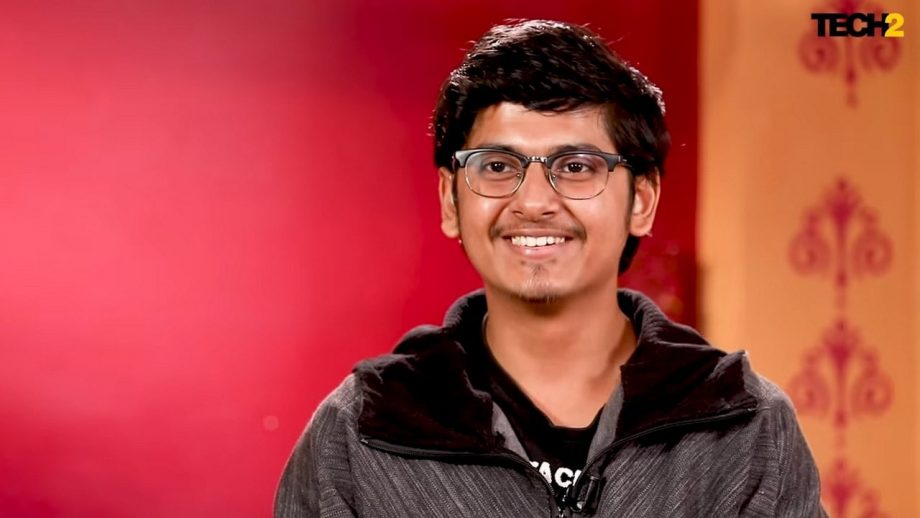 Indian veteran gamer and streamer Naman “Mortal” Mathur, a vital part of the famous Team SouL PUBG roster from India, has recently declared that he is going to take a short break from the PUBG Mobile gaming scene and focus solely on his streaming and mentoring career. Team SouL has taken part in many eSports competitions and also has represented India at an international and global stage. As he is the most watched PUBG Mobile streamer in India, with more than 6 million YouTube subscribers, this decision might have a big impact on the reborn Indian PUBG scene.

This announcement came in from Mortal’s own stream where he stated he is not going to take part in competitive PUBG Mobile action for a while, as the popular game inches closer to its relaunch in its most popular region “India”. Before this one, Mortal made another announcement where he claimed that he would be leaving Team SouL’s IGL position and taking a self-imposed break from the game. In this declaration, though, he added the part that he will try becoming the chief mentor for the new-look roster of Team SouL. According to Mortal himself, he took this decision with the best interests for himself and for Team SouL in mind.

PUBG Mobile will be back soon in India after a brief two-month period of exile from India, which came in a form of ban from the Indian government, that was imposed on the game because of security concerns over their recent feuds with China. But PUBG Corporation has taken control of the situation since then, and has recently released a teaser for the Indian version of PUBG Mobile, featuring popular PUBG Mobile players. That’s not it. Apart from that, the PUBG Mobile competitive season will also kick off very soon with India as a separate region. The tournament is also rumored to have a whopping 6 crore rupees as its prize pool.

Team SouL is expected to take part in the championship as Mortal has reportedly started mentoring the roster with his latest streams. In the past, Team SouL represented India twice at the global stage, as they took part in the PMCO Global Finals.  They are also taking part in the ongoing PMPL South Asia Scrims 2020.

This is not  the first time Mortal has taken a brief break from the game, as he also took a similar break from the competitive PUBG Mobile scene previously, after which he came back fully pumped up and pulled his team through almost single-handedly into the PMCO 2019. Whether this new break for Mental becomes as fruitful or not, for himself and for Team SouL, will be a matter of great interest from the Indian PUBG Mobile domain.