Icons of Italy: Celebrating Coffee and the Italian Spirit, Through Fortnite 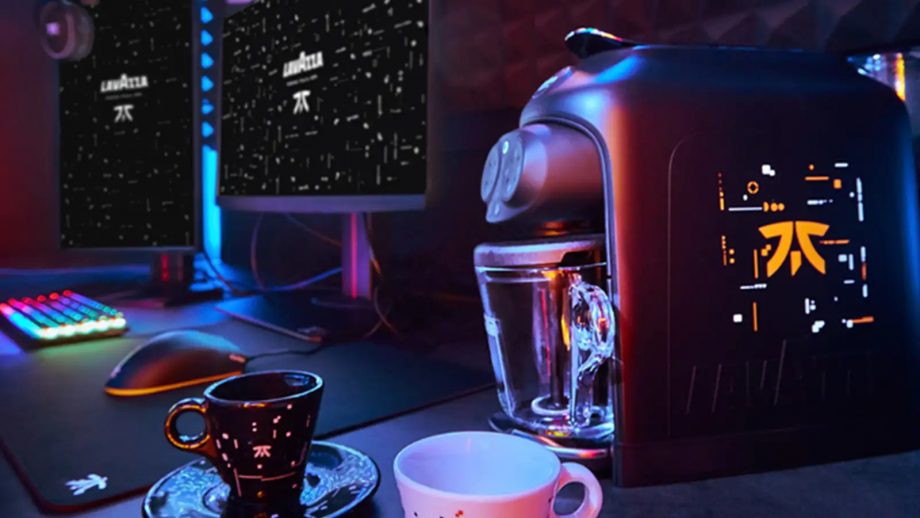 Famous Italian coffee brand Lavazza and leading global eSports company Fnatic, have come together to announce a lucrative partnership and launch “Icons of Italy”, a futuristic campaign that will bring a custom, co-branded and brand new map to the globally successful game “Fortnite”. The coming-of-age collaboration marks Lavazza’s grand entrance into the esports world in a unique, innovative and engaging manner.

The campaign will feature famous professional Fortnite player and streamer, POW3R, going through the engaging lifestyle journey of Fnatic and Lavazza via an interactive experience within the game. Gamers will tale part through a custom map which is called “Icons of Italy”. The map will begin at POW3R’s own mansion in Italy, and the gamers will try and complete the engaging course at a good time. The faster, the better.

The excruciating timed map will be presented to the player as a vivid interactive journey through the rich Italian culture, practically and symbolically represented by coffee-themed gameplay customisation and continuous references to the brand “Lavazza A Modo Mio”. Things that will make it even more fascinating and truly representative include —the Nuvola (signed by famous Italian architect Cino Zucchi), the Lavazza headquarters in the beautiful town of Turin, and numerous symbols of Italian culture and heritage such as the famous Roman Colosseum. The already packed map will also have two extra levels added in the near future. From time to time, the players will submit their best runs and performances by posting videos using the selected hashtag #IconsofItaly and tagging POW3R himself, Fnatic and Lavazza on Twitter or on Instagram.

Lavazza, currently the topmost coffee chain in Italy, was originally founded in the beautiful Italian town “Turin” in early 1895. The eccentric company has been owned by the luxurious Lavazza family for no less than four long generations. Being hailed as one of the world’s most prominent coffee roasters, Lavazza generates 70% of its annual turnover on international markets, as the Group now operates and provides its services in more than 140 countries throughout the world, via its uncountable distributors and subsidiaries. Lavazza generated sales of a hefty € 2.2 billion in the fiscal year 2019, providing employment to a total of more than 4,000 people. Companies forming part of the greater Lavazza Group include some big names like France’s Carte Noire (acquired back in 2016) and ESP (acquired in 2017), North America’s Kicking Horse Coffee (2017), Italy’s Nims (2017), Denmark’s Merrild (2015), and also the most part the business of Blue Pod Coffee Co from Australia (2018). By the latter part of 2018, after a major acquisition, they created the Lavazza Professional Business Unit, which widened their range by adding Vending services “Flavia” and “Klix”, as well as the famous Office Coffee Service (OCS) to their long catalogue. 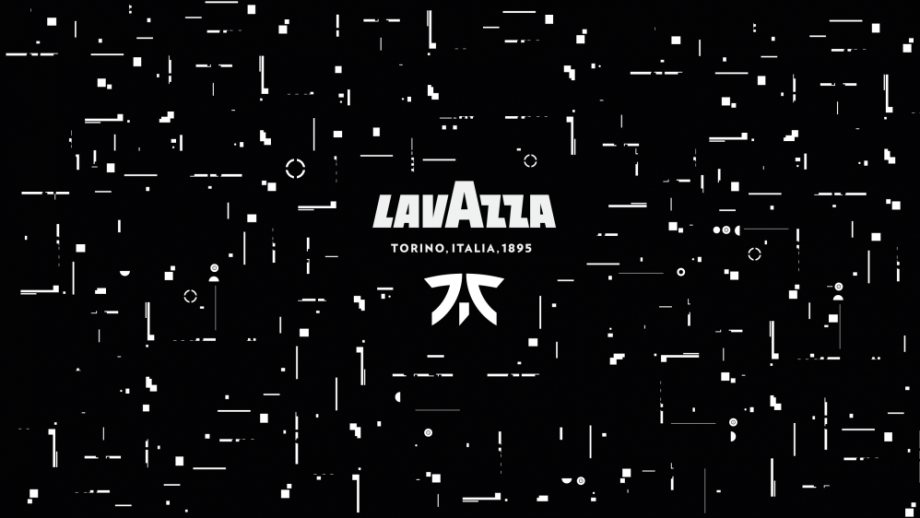 Carlo Colpo, the Brand Home Director and Group Marketing Communication Director of Lavazzo, told the media after the announcement on Tuesday:

“We are delighted to announce this collaboration with Fnatic because it represents an important debut for Lavazza in a sector that is experiencing considerable growth, and we could not have hoped for a better partner”

“Fnatic and Lavazza share the same values including a strong sense of heritage, a passion for work ethic and an unrelenting drive to be the best. Helping Lavazza enter the industry in a fun, disruptive way via these digital experiences shows that the only limitation is our imagination.” 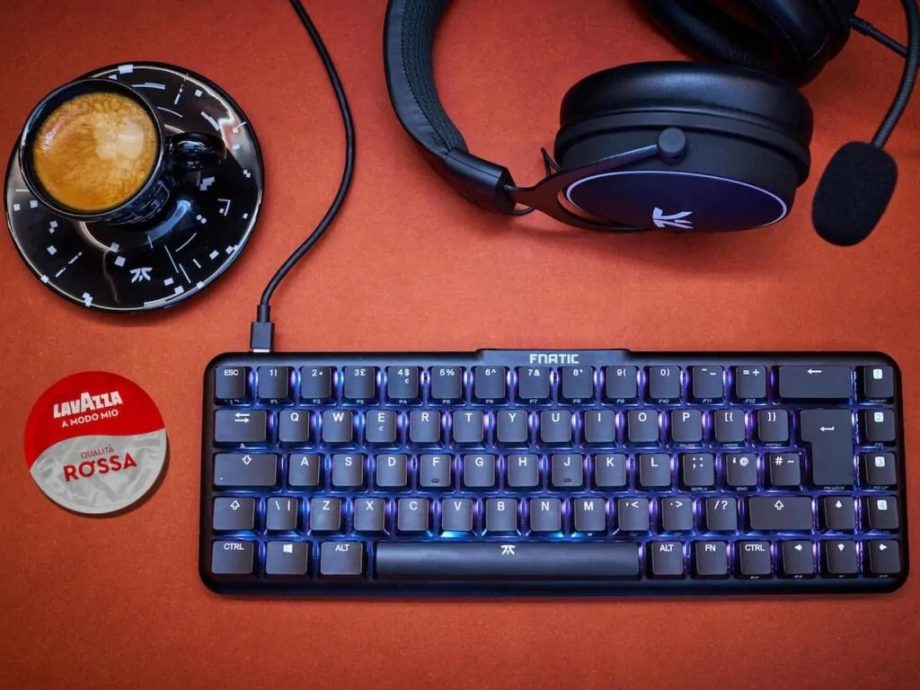 Looking forward, this invigorating partnership will eventually culminate in a two-part documentary film that will chronicle POW3R’s thrilling rise to ultimate stardom as a professional esports entity. The initiative will extensively try to merge the cinematic world with pro gaming. The documentary will also try to uncover how POW3R, with the continuous support of Lavazza and Fnatic, completely transformed and reshaped the Italian eSports domain to showcase gaming as a part of the mainstream culture in Italy. The engaging documentary will be available on Fnatic’s official Youtube channel, from December 16 onwards.

The “Icons of Italy” campaign will be kicked off by POW3R himself, as early as Wednesday, November 11, when he will livestream his first run, via Twitch, on the custom-made, co-branded, and exciting new Fortnite map.