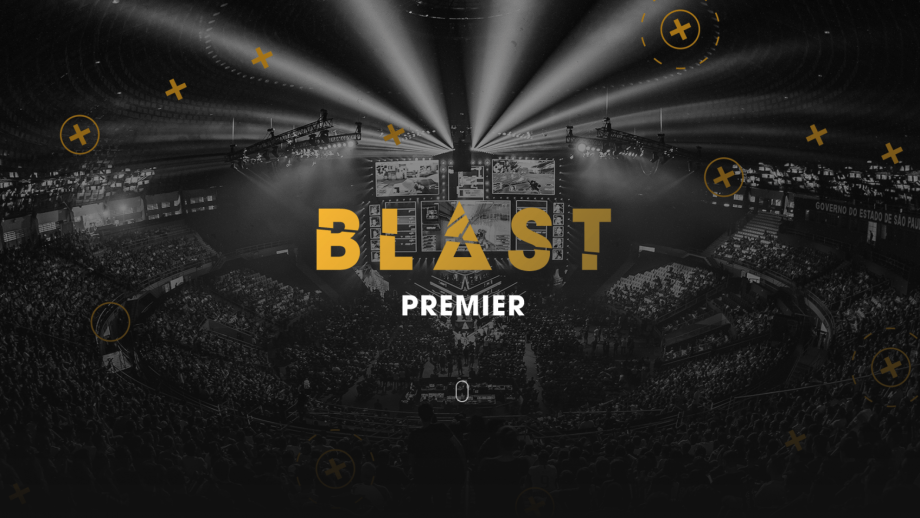 The Blast Premier 2020 Fall Series Groups saw the second-highest peak viewers recorded in any CS:GO event ever, on account of a high number of Portuguese viewers tuning in.

The record for completely online CS:GO competitions remained with the ESL Pro League Season 12 Europe, where the grand finals between Astralis and Natus Vincere peaked at 568,406 viewers.

In the Blast Premier this year, that record was almost broken, as the debut of MIBR’s newly formed roster against Astralis, the current kings of CS:GO, reached an astonishing 512,971 viewers, according to Esports Charts, which is the highest viewership ever recorded in the prestigious competition. The nail-biting series saw the new-look MIBR pushing the first Vertigo map to 33 long rounds, securing victory on Nuke, before being thrashed brutally by Astralis on Inferno.

As far as demographics go, there were 312,872 Portuguese peak viewers as opposed to 193,744 English peak viewers. The staggering Portuguese following aside, the whole competition averaged 190,662 viewers per matchup.

Apart from the matchup between Astralis and G2, which saw 423,823 viewers tuning in, all the other top 5 viewership series saw either MIBR or FURIA involved in them, which points towards heightened viewership engagement in new-look sides, as both those rosters have been recently transformed and have fresh new faces to offer.

While these are delightful numbers, it has proved to be very difficult for completely online competitions to rival the charm of LANs. Before the COVID-19 pandemic pretty much forced the organizers of the tournament to move their competition online, IEM Katowice 2020 held in February 2020, saw a peak of a little more than 1 million viewers, along with an average peak of 279,453 viewers per series.

Luckily, the Counter-Strike Professional Players’ Association is in negotiations with tournament coordinators about a return to LAN. Although there is no possible date confirmed yet for that switch in mode, the higher stakes noticed in the current groups, should see viewers returning in huge numbers for the remainder of the tournament.