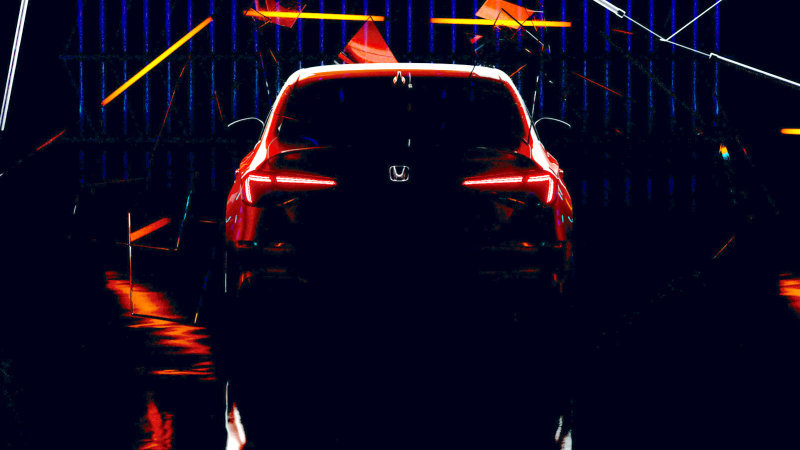 World-famous automotive brand Honda has announced that they will reveal their new 2022 Honda Civic car on Twitch, as they target the eSports market. It will be the very first time for a well-known automobile manufacturer to unveil a product on a gaming platform.

The unveiling will take place on Tuesday, November 17, on Honda’s official Twitch channel “Head2Head”. There, the 11th generation Civic will be revealed to viewers worldwide in its basic and prototype form.

Honda has a history of partnering with video games creators to promote its stylish products to their potential consumers. They are, at present, the only automotive company in North America to proudly sponsor an established eSports team — Team Liquid — as well as the league in which the team participates — League of Legends Championship Series (LCS). Honda is also the one and only automotive brand to have an official gaming channel on Twitch.

The 2022 Honda Civic release event will merge together its gaming campaign with its music-based initiative, Honda Stage. Grammy-nominated recorder-cum-gamer Cordae will conduct a live performance during the livestream.

“A digital-first reveal is a perfect way to connect with gamers on their turf. Over the past two years, we’ve gone even further than just putting our vehicles in racing games. We have a strong connection with these fans already. They’re already fans of the Civic and we want to give them the first look at this very special new vehicle”

The organization has also stated that the 2022 Honda Civic reveal event on Twitch will not tie into the Honda MVP during the upcoming LCS or the Honda Scouting Grounds 2020, due to schedule issues.