Florida Mutineers’ CoD Player Mauricio “Fero” Henriquez Dies at the Age of 21, Tributes Pouring in from the Gaming Community 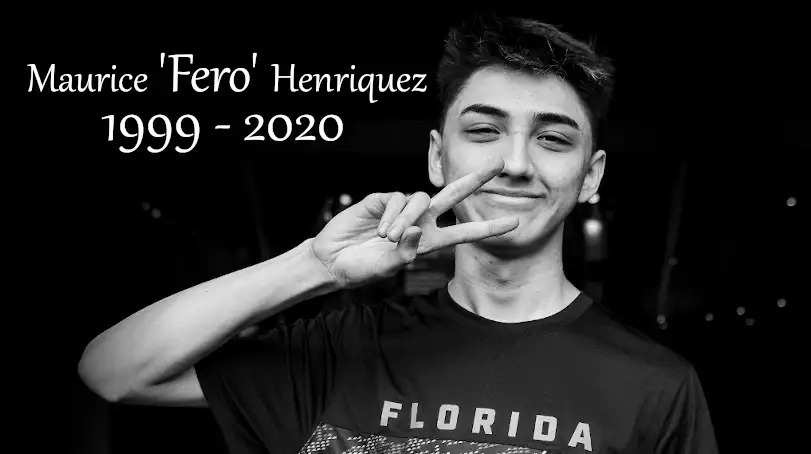 Professional Call of Duty player from the US roster Florida Mutineers, Maurice ‘Fero’ Henriquez, passed away today on November 10, at the age of only 21. His family sources have told the media that it was a case of heart attack that took his life. However, some other links have denied that claim and gone on to state that the young gamer was somewhat in depression and it could also be a case of suicide.

No matter what, a dark cloud of despair and sadness has cast its shadow over the global Call of Duty community and the eSports domain, in general, as fans, leagues and professional players alike are mourning the death of Fero together, one of the most common and well-known commodities in the Call of Duty scene.

On November 10, towards the evening, after the news of Fero’s passing had already surfaced on the internet via several social media platforms, Fero’s family confirmed the news in a tweet from Fero’s own official account, while also debying rumors about the death being a suicide, stemming directly from depression. After that, a family member had gone on to tweet that Fero had passed due to a sudden heart attack. But soon after, the tweet was deleted, giving birth to even more speculation.

That statement, though, was later fiercely rebuked by Rasim “Blazt” Ogresevic, a friend and colleague of Fero. He stated in his own tweet that while the claim made in tweeter was indeed from a family member, it was utterly false.

The mourning throughout the community continued, as tributes started to pour in from all sections and corners of the CoD and the esports communities all over the world, in response to the shocking and heartbreaking news.

“I’m heartbroken, truly at a loss for words. Thank you for everything. Rest in peace, brother.”

“My heart is shattered. When we spoke, it was nothing but jokes and laughter. I’m grateful to have teamed with and experienced such a lively passionate person. Rest in peace brother.”

“Call of Duty scene (has) lost a legend. Wasn’t super close to Fero but we played a few tournaments together, never lost. Played a million tournaments against each other and I never f**kin’ won. Rest easy little bro. Take care of each other, life is precious.”

Both Florida Mutineers and the Call of Duty League also posted their tokens of support and condolences on Twitter.

Fero’s  Call of Duty career started in late 2014, at the age of 15, as a full member of Denial Esports. His professional CoD career took off magnanimously during the WWII season of 2017-18, where he had a stellar finish to the prestigious campaign with Team Kaliber. Those tremendous performances saw him get recruited by the mighty “100 Thieves” for their brand new Black Ops 4 roster.

His short stint with 100 Thieves was shortly followed by an identically brief spell with Team Envy. After the end of that season, he eventually failed to acquire a spot in any of the several Call of Duty League franchises, forcing to ply his trade in the Challengers amateur circuit.

However, Florida Mutineers lured him away mid-season, where he became a key acquisition. The Mutineers then went on to have a lot of success during the regular season that particular year. Amid all of the speculations surrounding the roster for the Mutineers heading into the Call of Duty League Season Two, all hints pointed towards the fact that Fero was definitely one of the players they were looking to retain. 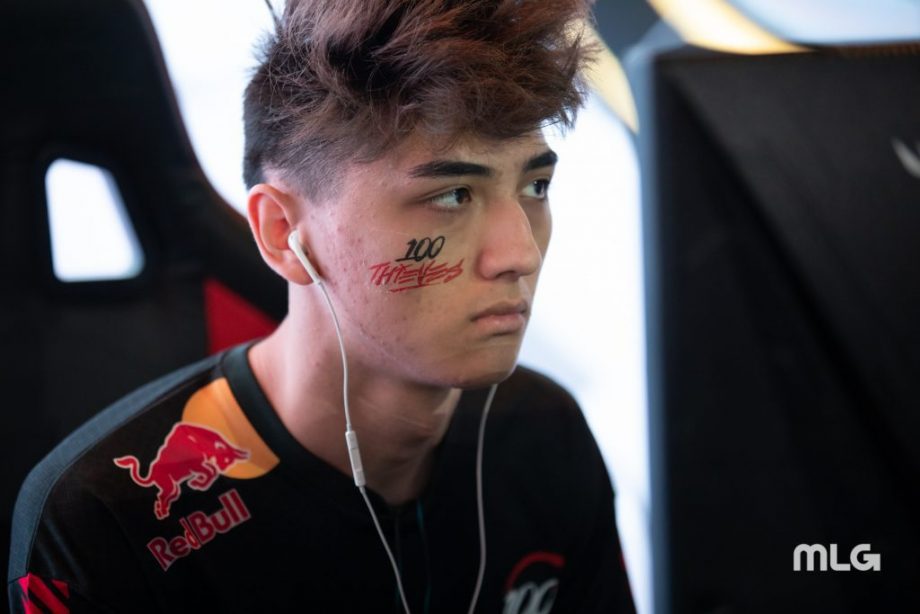 In terms of skill and passion, Mauricio “Fero” Henriquez was second to a very few in the whole Call of Duty scene, as many of his contemporaries and especially those who are knowledgeable about eSports, have always rated him highly as a top-draw player for quite a few years now. Florida Mutineers’ voluptuous annual turnaround last season was also a testament to the skillset Fero brought to their roster.

The global Call of Duty community has lost one of its most talented and promising faces and an eccentric personality, someone who never looked for sudden glory but put all his dedication onto perfecting the craft that he loved with all his heart. His work ethic was fantastic, and even in the wake of utmost adversity, he stood unwavered.

Looking back at his abundant talent and potential,  it’s as if, along with all his fans, friends and family, each and every gaming entity in the world is crying out loud, saying, “Keep on gaming in the afterlife, Fero! For this life was never enough.”