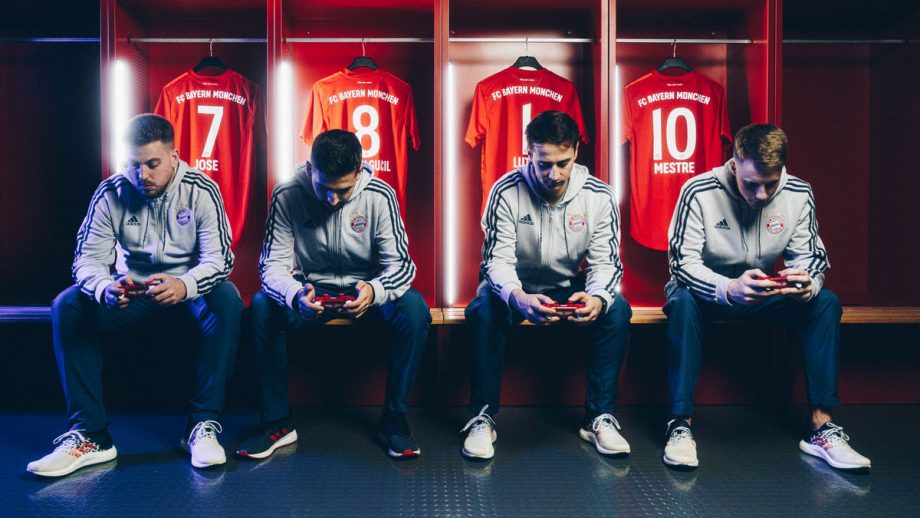 The eFootball bonanza is set to hit the stage again! The brand new season of the KONAMI eFootball Pro League is about to commence and FC Bayern Esports is more than ready to follow up their triumphant last season with successive titles. The tournament starts on December 12 and the Bayern roster is full of exhilarating confidence. Their team work is also supposed to be top notch, as they have been playing together for quite some time now.

After a comprehensive run last time out, the FCB Esports is surely the team to beat this term as well. Coached by the veteran Matthias Luttenberger, the successful roster consists of:

The tournament will be played amongst the ultimate best teams of the world, and in an exciting 3v3 co-op mode. Bayern’s title defence will begin on Saturday against a tough opponent, though, namely Juventus, who are title contenders themselves. All of the 4 team members have spoken about different aspects of their upcoming challenges.

“They (Juventus) have the best players in Esport history.”

The coach, Luttenberger, though, has other plans. He confirmed about their preparations by declaring:

“We analysed every team down to the smallest detail.”

In the meantime, Alex Alguacil, the player of the tournament from last term, is trying not to become complacent. He remarked:

“We are the best team at the moment. But a new season is starting and it’s going to be difficult. It starts from scratch.”

In the last few months, the three Spaniards, along with their experienced Austrian trainer have worked their socks out in preparation for the new season. The main target of the training was to rediscover their team chemistry and also the magic from last season. According to José Sánchez (the last and equally important member of the team), whenever they set out to play at their maximum intensity as a team, they collectively become a person, and that the chemistry of the team is currently at the highest level possible.

Because of the pandemic, there will be no on-site event this time around for the Konami-sponsored event. In turn, the tournament will be a completely online event. You can catch FCB Esports’ matches live on their official YouTube channel. The next season of the popular competition promises to offer lots of thrills and chills for the fans all over the world. The Bayern contingent amongst that, will hope for nothing less than another triumphant season from Luttenberger & co.