Esports in China: Shanghai to Become the New Esports Capital? 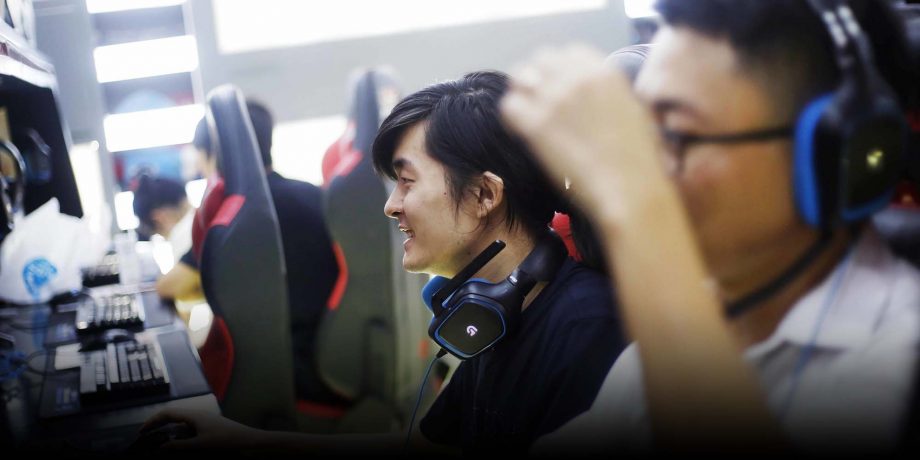 Over 500 eSports teams in Shanghai, China have applied recently to participate in the city’s first ever amateur eSports tournament. The organizers of the contest launched its offline knockout games officially this weekend. According to many, this is just the continuation of the nation’s frequent rise in the global eSports scene.

With a whopping prize-pool of $30,480 (200,000 Chinese Yuan) up for grabs in this competition, the upcoming Shanghai eSports Amateur Championship 2020 encourages teams and players to enter, playing different games, from both home (China) and abroad. This competition is a vital part of the ongoing 3rd Shanghai Citizens Sports Meeting.

No less than 60 extremely talented rosters from the total of 500 teams participating in the whole summit. They will compete for a place in the ultimate and final championship of the most famous and fan-favourite mobile and computer “MOBA” (Multiplayer Online Battle Arena) games — LoL (League of Legends) and Honor of Kings.

The offline qualifiers for this intriguing tournament were kicked off at the famous Changfeng Joy City in Putuo District on Saturday, November 21. The opening lot of victorious teams competed in the atrium of the mall premises, with all the games broadcasted live on the big screen set up at the centre of the shopping complex for everyone to see.

After a hard fought knockout game at the mall, with his team coming on top and being selected to participate in the opening round of the competition proper, Wang, a Taopu Town (Putuo District) urban management official expressed his delight about the tournament, saying:

“Without the contest, I may never have the chance to showcase my talent and techniques in the game Honor of Kings.”

Wang had to build this team up with his own friends and colleagues. They passed the preliminary online qualifiers held last week and proceeded to take part in the offline knockout qualifiers. He spent more than two hours on the popular mobile game everyday after work. Starting as only a time-killing option for him, Honor of Kings later became his passion, as he grew better and better at it with each passing day. He then became entirely focused on becoming a professional eSports player and the city government of China’s continued efforts to promote and hail eSports culture among the general public helped his case big time. 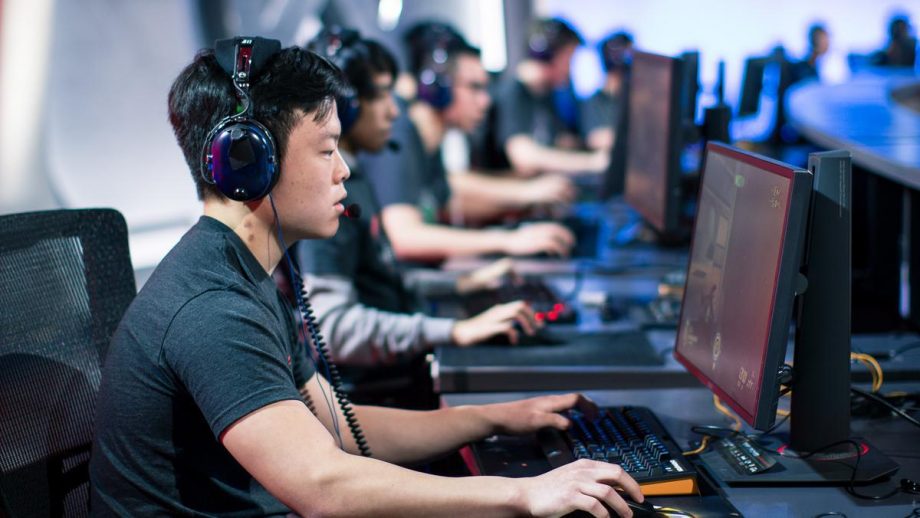 The ultimate aim for China in recent times has been to proclaim Shanghai as the eSports capital of the world by eventually dethroning Los Angeles and also getting ahead of Seoul. Los Angeles, the current capital of eSports affairs according to many, has attracted many famous game developers and clubs like Infinity Ward, Riot Games and Activision Blizzard etc. to set up their bases there over the years.

China’s city government has taken up a set of preferential policies to promote and support the gaming industry and the professional players playing within it. As 2019 came to an end, Shanghai had already built no less than 35 stadiums only dedicated to eSports competition and hosted more than 40% of the nation’s top gaming competitions. Over 80% of China’s leading organizations, teams and players are primarily based in Shanghai.

According to the eSports Association of Shanghai, the ultimate value of the eSports sector of Shanghai is expected to be in the regions of at least $2.88 billion (19 billion Chinese Yuan) by the end of 2020.

The rise of eSports in China has also been fueled by the news of many people with different mental and physical disabilities in China entering the gaming world and succeeding straightaway. Esports has also opened new doors for everyone, including people from every profession, age, race and religion. The boundaries are elevated and the borders faded.

The remaining knockout games of the Shanghai Amateur Championships will be until December 13 at Putuo’s Global Harbor mall, in the Changfeng Joy City of the mall’s huge IMBA Esports Center. According to the District Culture and Tourism Bureau of Putuo (one of the several honorable organizers of this event), the finals of the competition will take place afterwards, on December 19 and 20 They will be held at the Electronics Sports Park center in Shanghai. All matches from the finals will be streamed live online.