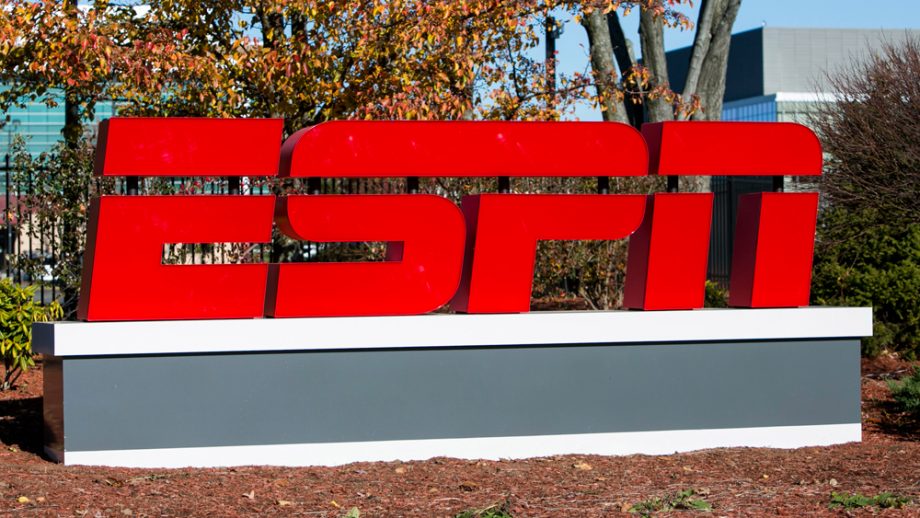 Amidst waves of internal layoffs, ESPN appears to be stepping backwards from its daily Esports coverage. The leading sports network released a statement to Front Office Sports this week, saying it is terminating its operations for daily esports content and editorial coverage.

ESPN said in the statement:

“We have made the difficult decision to cease operations for our dedicated daily Esports editorial and content. We recognize Esports as an opportunity to expand our audience, and we’ll continue to do so through coverage from the broader team for major events, breaking news and coverage.”

According to the report, ESPN will still gobble up every opportunity that comes its way to constantly broadcast selective Esports events throughout its numerous platforms. ESPN’s eSports vertical has been on air since early 2016. But the announcement ensures that the organization’s free-agency show regarding League of Legends, which was scheduled to go on air on November 16, has been canceled.

The sad news comes as a continuation of a mass layoff at the famed sports network that started back on November 5. The Coronavirus pandemic has forced many companies to go through massive layoffs throughout the world, and ESPN is the latest to follow the stream. According to sports outlet Sportico, ESPN has initiated the largest circle of employee layoffs since its inception back in 1979. It started the process of axing approximately 300 employees and eventually declined to fill up 200 extra positions

Jimmy Pitaro, Chairman of both ESPN and its Sports Content, recently said in a public statement:

“For some time, ESPN has been engaged in planning for its future amidst tremendous disruption in how fans consume sports. The pandemic’s effect on ESPN clearly accelerated our thinking on all fronts.”

ESPN, of course, is not the only network to trim down its staff. NBC Sports, as well, had to fire almost 75 workers, from in front of the camera and behind it, at its regional offices in Chicago, Washington, Philadelphia, Boston, and the Bay Area. FOX Sports were the next in line, as they decided to lay off no less than 100 employees in a structural realignment that was said to be enforced by its RSNs being divested last year.