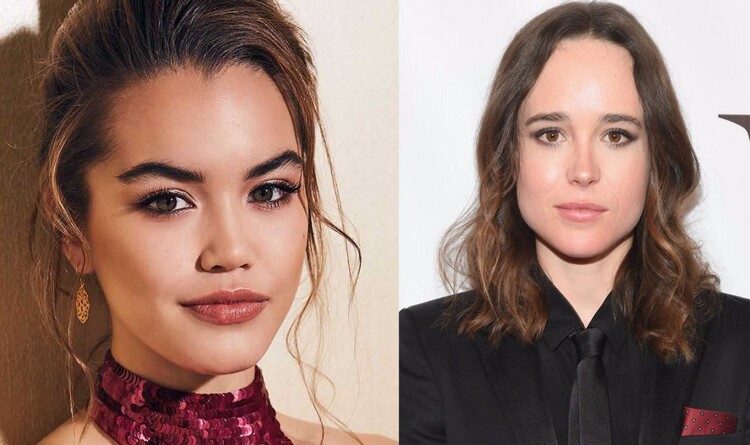 A team of misfit sportspeople who do their best for the team to fall apart, being trained by a coach with a troubled past who tries hard to make the group gel together, and somehow succeeds by the end — sound familiar?

That there, is the most common storyline used in sports movies all over the world. It’s a proven formula, often flawed. But when cooked nicely, it can serve as one of the tastiest dishes ever. “Remember the Titans”, “Campeones” and “Chak De India!” from Hollywood, Spain and Bollywood (India) respectively, are the best examples for that. Now, at the dawn of a new era where a constant shift for the sporting world has been spotted towards the more non-traditional eSports or Gaming space, Buzzfeed Studios have come forward with an eSports movie venture starring Paris Berelc and oscar-nominated actress Ellen Page in lead roles.

The number of gaming movies out there in the world is very little. And how many among them are critically acclaimed or fan favourites? — hitherto “none”. That’s how frustrating it has been for eSports lovers and enthusiasts, as gaming has been seen as one of the most common sources of entertainment amongst young people who comprise a large (probably the largest) portion of the movie-going audience. But whatever that has been tried till now, have been total failures. 2014’s Free to Play from Valve Studios has to be considered the best of the lot, although it was quite some way away from mainstream cinema. This time around, though, gamers and gaming fans alike can be hopeful, as the buildup to 1up (see what i did there?) is creating a positive vibe around the whole eSports community.

According to Variety, the feature film will be directed by Kyle Newman (of “Fanboys” fame), and will feature a team of female actors playing an all-girl eSports team for the first time in

movie history. Paris Berelc (Hubie Halloween) is going to play the role of a gamer who is dropped out of the college gaming team. Her character then goes on a journey and teams up with several other women to form a roster coached by Ellen Page’s character, who herself was part of a Gamersgate-type scandal and needs to get her career back on track.

Ellen Page has a knack of being versatile and often unpredictable in her choice of work. She was nominated for an oscar in 2017, for her mindblowing performance in Juno. From there on, she has been seen in much-acclaimed movies like Inception (directed by Cristopher Nolan) and X-men: Days of Future Past. She has also given her voice as Jodie in the 2013 game Beyond: Two Souls. Her presence in the project has brought a light of hope among the hearts of game and movie lovers alike, all over mother earth.

The movie is written by Julia Yorks (Trolls: The Beat Goes On!), and produced by Michael Philip and Jason Moring (The Doorman), alongside Buzzfeed’s Richard Alan Reid. Filming is expected to start this month in Toronto. Hopefully, they’ll be able to play more games out there, rather than only playing the “Covid testing” game.

The booming economy of eSports and its ever-increasing popularity have made it one of the most sought after sports phenomena in the world. Every other industry is looking at eSports as a sector to invest in. Game lovers have long cursed their fate as they have had to consider “Mortal Kombat” as one of the best movies in the gaming genre. “1up” could let them off that hook and be the stepping stone for eSports in becoming a successful and household name in the movie industry.