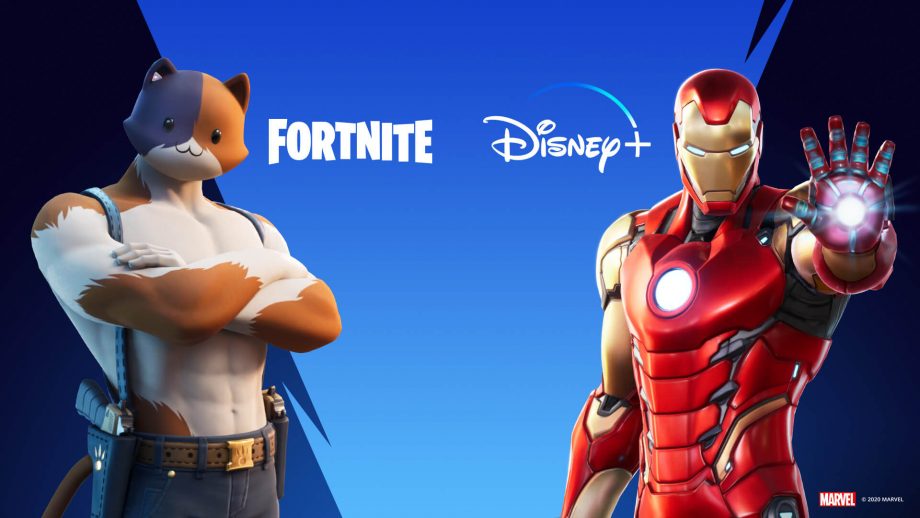 Epic Games has teamed up with Disney’s streaming service Disney Plus in a deal to offer two months’ free subscription for enthusiastic gamers who purchase at least one in-game item in Fortnite.

Epic has come up with this deal with Disney just in time to offer this exclusive chance to their players for the final weeks of the current Fortnite season. Players will have to dig into their pockets to make at least one purchase within the game or just purchase the company’s V-Bucks currency from November 10 to December 31 to be eligible for the aforementioned two completely free months of Disney Plus subscription.

It is to be noted, though, that purchases made with the V-Bucks currency will essentially not be eligible. However, once the two-month long Disney Plus subscription ends for the user, unless they cancel it, they will eventually be charged the usual monthly fee for their subscriptions.

This offer can be easily redeemed on the Epic Games Store, starting from November 10 at 9am CT. But this exclusive offer will only be available to those who are 18 or above.

Sadly, though, the exciting offer isn’t made available for players living in multiple big gaming countries including Brazil, Korea, France, Japan, Russia, Turkey, as well as all the countries from the Middle East and the Latin America. Yet, big markets like India, the U.S., the U.K., and many more have full access to the offer.

Epic Games, even as we speak, is tagged in a fierce legal dispute with Apple over the in-app payment system of Fortnite. Apple eradicated the popular battle royale game from the App Store in August this year, because of a violation of their App Store policy, which started when Epic refused to comply and ultimately bypassed Apple’s 30 percent fee. Same was done by Google too, as they removed the Fortnite Android version from the Google Play Store for violating their own Play Store policies over in-app purchases and payments.

On the other hand, Disney, one of the finest and largest conglomerates in mother earth, struck a lucrative partnership with Marvel Studios to buy out their ownership rights to Marvel and its numerous characters for a whopping $4 billion, in 2009. Epic Games has since integrated the famed Marvel superheroes and villains into the Fortnite fold as part of their infamous Nexus War, which will come to an end later this season.

World famous Marvel superheroes like Thor, Wolverine and Iron Man headlined the much-awaited introduction of Fortnite Chapter Two, in its fourth season released earlier this year. The ultimate and inevitable event for the dramatic conclusion of the Nexus War is going to include Galactus, one of the most powerful and notorious villains in the history of Marvel comics.