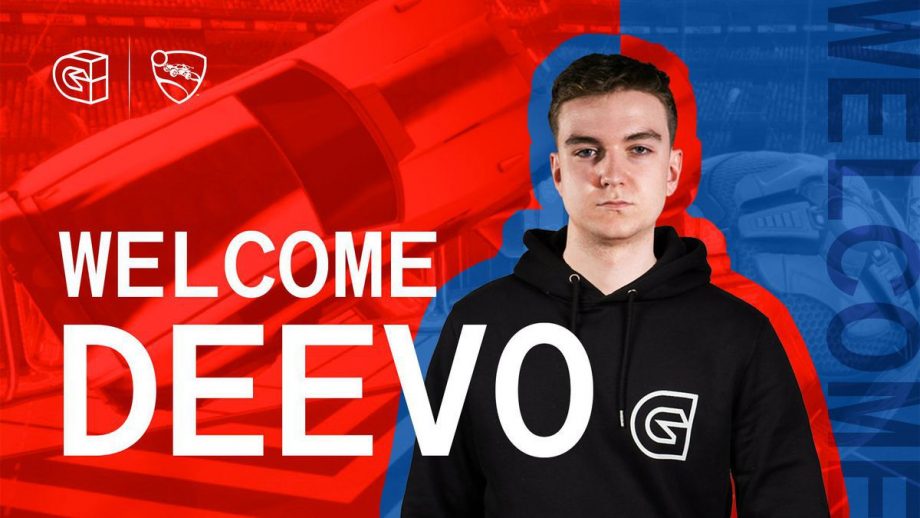 The ever-growing esports organization, Guild Esports, co-owned by David Beckham, has confirmed the signing of David “Deevo” Morrow today to fulfill its professional Rocket League roster, ahead of the most anticipated RLCS X Winter Split, which is set to kick off only 4 days later, on November 12. The prestigious competition will take place in both Europe and North America, with a gigantic prize pool of $100,000 for each of the two regions.

Guild Esports has been going from strength to strength lately. Only a month back, they were floating sky high on the London Stock Exchange, with over $50 million in market capitalization. With some of that hard-earned money, the organization is now investing on both young talent and on big names, as they look to strengthen all their rosters in order to compete at the highest level and to become the best eSports organization in greater Europe, and eventually in the world.

Guild has surely broken the bank by signing some of the toppest talent available in the most recent transfer window. They are also very confident that Deevo suits the bill perfectly and will bring success to their Rocket League franchise. Their ambition of winning a major competition will depend highly on the talented roster which includes — Joseph “noly” Kidd, Thomas “ThO.” Binkhorst and the new addition David “Deevo” Morrow. They will coached by Mike “Gregan” Ellis from England.

“I’m extremely excited to start my future with Guild and I hope to help bring them great success in the Rocket League Esports scene. I’m accompanied by two world-class players and I’m sure we’ll achieve great things as a team together.”

Englishman “Deevo” is no stranger to either the big stage or the success. He has already tasted sweet success at the top by becoming a RLCS S3 World Champion with Northern Gaming, a Canadian Rocket League roster which is now obsolete. Last month, He also finished the Season X Fall EU Major with a top-eight finish with his previous team, FC Barcelona Esports.

It’s only fitting that Deevo has left Barca for a team co-owned by his fellow Englishman, David Beckham, who spent his golden years (somewhat arguably) at Real Madrid, the fierce arch rivals of the Spanish giant FC Barcelona. Whether or not this partnership can reap success for Guild, will be uncovered very soon.