CS:GO Ace “Shroud” Explains His Comments about “How the Game is Dying!” 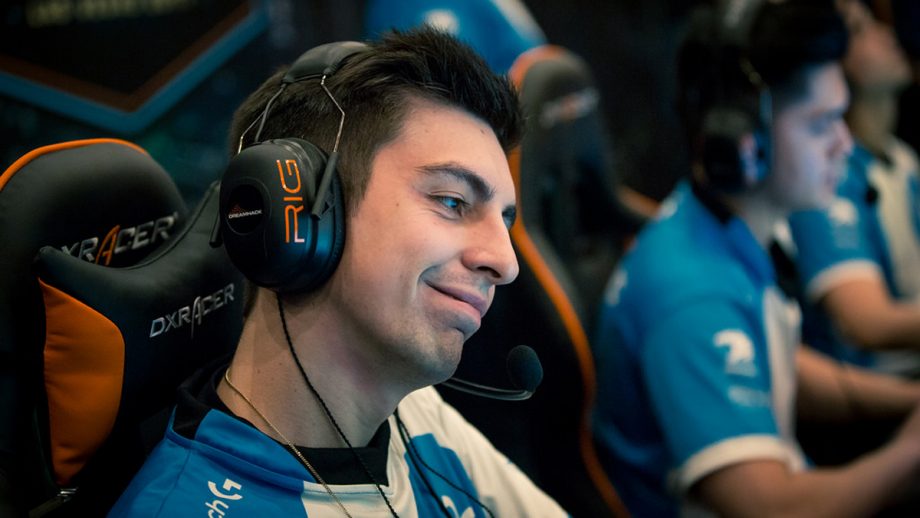 One of the most versatile and technically sound CS:GO gamer-cum-streamer, Michael “Shroud” Grzesiek made a return to Twitch in August, after a brief period with Microsoft’s streaming platform “Mixer”, which was shut down eventually, sold off to Facebook Streaming, enabling Shroud to get back home (Yes, that’s what he calls Twitch). But in mid-October, only two months after coming back, the prominent streamer made a comment about CS:GO itself, that made waves in the gaming world.

It all started when Nadeshot, the founder and CEO of the North America eSports organization “100Thieves” declared on October 12 that they were quitting the CS:GO scene. Even after bagging the 2nd place in the recently concluded “IEM New York North America 2020” and showing strong performances throughout the year, such a decision from 100T didn’t go well with Shroud. He straightaway took it to his Twitch stream and made some controversial comments about CS:GO, and especially the NA region. He said:

“NA just died in CS:GO, hard. In my opinion, that’s a very big L to the community, to lose NA. The region brought so much hype, so much excitement into the game and scene, so for that to be lost kind of su*ks. CS is undeniably dying, but players are still getting paid like $40,000 a month. I don’t understand where this money is coming from and how it’s still pumping.”

Many of his doubters, and even some of his die-hard fans were confused with the tone and nature of those comments. Many thought he was out of his depths.

But the ace streamer, also labelled by many as “the FPS God”, came out on November 1 with a new stream, and clarified his comments, addressing the elephant in the room. He explained that he was only referring to the game’s horrible horrible competitive scene in North America, compared to Europe, and how the lack of quality teams in the region is hurting the overall image of the game. He said in his stream:

It’s difficult to differ with Shroud’s evaluation. The game’s competitive scene has lost a ton of interest in North America. A major portion of that is due to the Covid-19 pandemic. 100 Thieves ascribed its retirement from the game to the pandemic, expressing that it was too hard to continue taking part in remote events. With not a single current end to be found for the pandemic, eSports associations and competitors have difficult decisions to make with respect to what’s to come.

It makes sense, however, if interest in the North American zone were sufficient enough, teams like 100Thieves would merely be drawing out of international tournaments, let alone leaving the game altogether. It does look like the interest in Counter-Strike: Global Offensive is winding down a tad bit. It’s difficult to state why that might be, but given Shroud’s golden history with the game, both as a gamer and a streamer, it may be helpful for publisher Valve to listen to whatever he has to say regarding ways to revive the seemingly lost interest in the game.