AC Milan Partners up with QLASH to Enter the Esports World 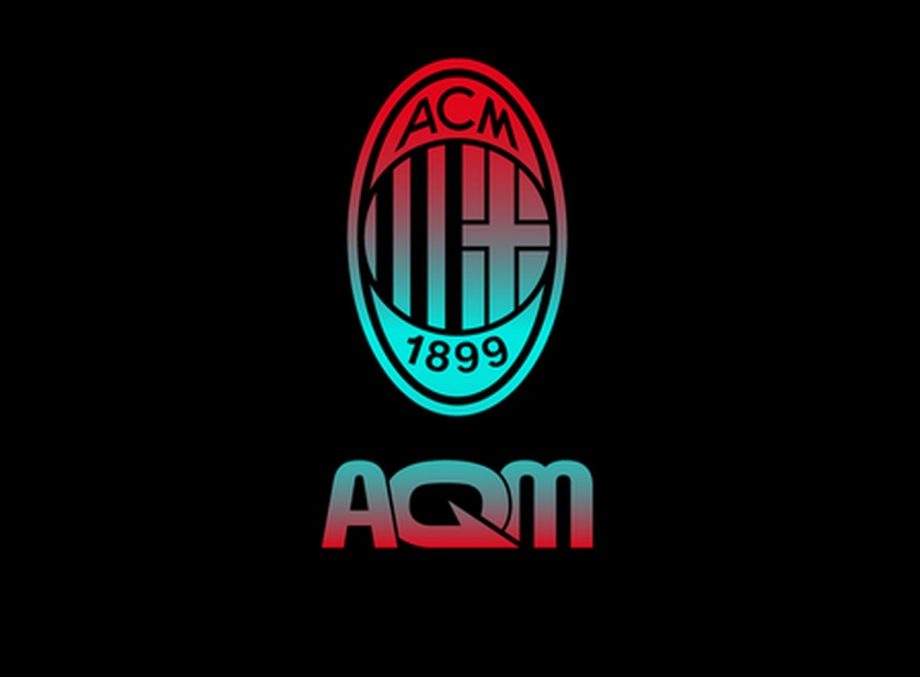 Famous Italian Serie A side AC Milan have launched a brand new eSports side in association with Italian eSports organization QLASH.

The eSports team, which will be named ‘AC Milan QLASH’, will take part in the eSerie A TIM 2020/21 tournament, and contend in FIFA 21 championships, including the FIFA Global Series and the FIFA Club World Cup.

PSG was the European footballing side to extend its arms towards the eSports world by acquiring LGD Gaming’s Dota 2 roster. From that point forward, the Ligue 1 champions have kept on growing in the realm of eSports. They too will compete against AC Milan QLASH in the Brawl Stars World Cup.

“We’re happy to announce this brand-new partnership with QLASH. This agreement is another important step in our Club’s modernisation and innovation path.

Luca Pagano, CEO and co-founder of QLASH, also had a few exciting things to say about the deal:

“For traditional companies that have the courage to adjust and embrace innovation, Esports can represent a huge growth opportunity. We are thrilled and proud that AC Milan decided to pick QLASH as their Esports arm, not just for operation, but also at brand and commercial levels. AC Milan QLASH is a true, deep, and effective partnership.

This team-up between QLASH and AC Milan has surprised many in the sports industry in Italy, primarily because back in February,QLASH had partnered with Inter Milan, the bitter rivals of AC Milan in Serie A. The reason for QLASH’s change of mind is completely unknown, but both parties involved in the present deal are absolutely delighted and are determined to continue the partnership in the foreseeable future. They are set to make their competitive debut in the Brawl Stars World Cup scheduled to commence later this month.