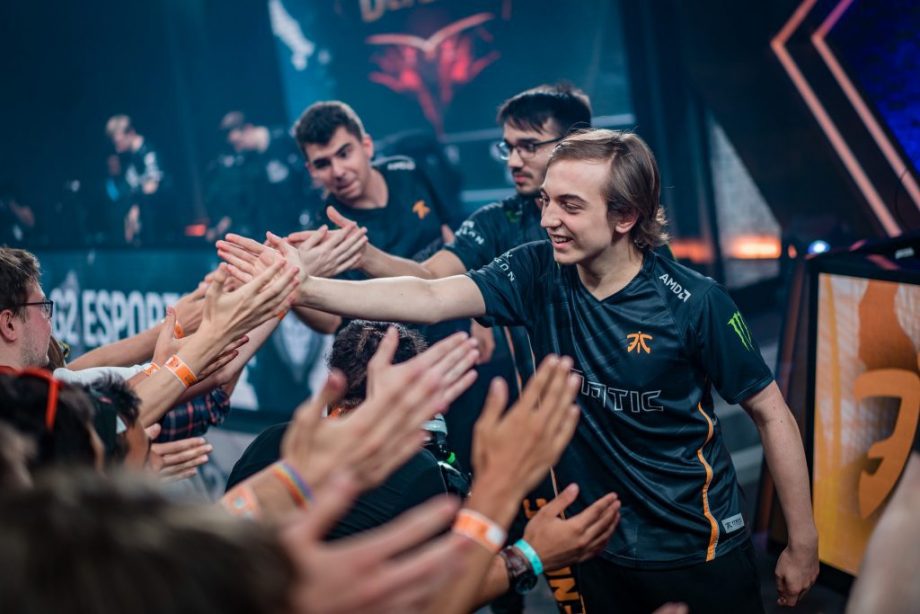 Nothing could attract gamers more than an exciting and compelling global tournament. The glittering premises, the pouring crowds, and the heartfelt promise of name and fortune, all garnered through their crazy gaming skills — it’s quite intoxicating. The emphasis here is on the word “quite,” because some huge gaming entities have recently come out recently shading light on the dark underbelly of some major eSports leagues.

Only recently, COD player Seth “Scump” Abner made headlines pointing towards the Call of Duty League (CDL) by accusing them of abusive and bizzare contract practices. Scump got out of the COD threshold during the off-season and played some Raid Shadow Legends on his official stream. But the CDL took notice and fined him, infuriating the ace COD player. The inner rebellion must have given Scump the strength, as he went on to reveal that his team had to sign a shotgun contract once that demanded them to either sign on it without contacting their lawyers or simply pull out of the famed Minnesota CDL competition. Scump might suffer consequences for his deeds, but he couldn’t stand the injustice any more.

That’s not it either, as popular Overwatch player Brandon “Seagull” Larned came out too, revealing that the CDL is not the only culprit. Probably inspired by Scump’s condemnation, Seagull accused the Overwatch League of making him and the whole Team Envy agree to sign an abusive contract at a global player’s summit. According to the contract, Team Envy and all its players had to throw away the rights to their own streaming accounts. Also, they would lose the right to criticize Overwatch ever again, even if they wanted to. As excruciating as it may sound, it is the truth. Thankfully in this case, Seagull and Team Envy refused to agree to the terms and proudly walked away.

Fans, streamers and players alike have gathered around Seagull and Scump to show their unfaltering support. Major eSports organizations and enthusiasts have started probing the legitimacy of these contracts (both in their practices and their basic wordings). The whole eSports fraternity has urged gamers to hire personal lawyers to dictate terms. In addition, many of the major eSports organizations and personnel have shown interest in the idea of forming a much needed global professional eSports union of sorts.

However, only time will tell us what transpires from these developments in the near future, whether a new global eSports body is created to tackle such irregularities, and also whether such a formation can actually bring about a perfect gaming environment for eSports players and teams all over the world.