3 Teams to Represent Vietnam in the FIFA eContinental Cup 2020 Tournament, The Achievement Set to Go Down into the Vietnamese History Books 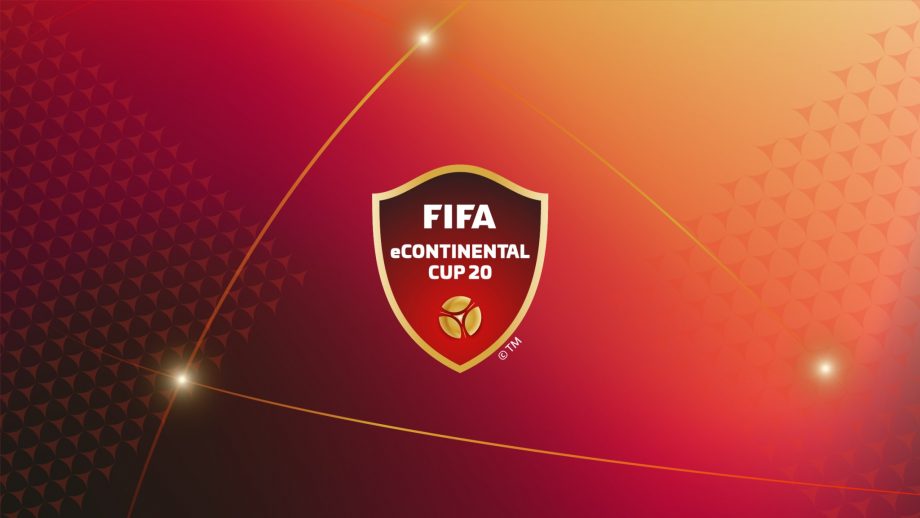 The first-ever edition of the much-awaited FIFAe Continental Cup 2020, a whole new virtual FIFA gaming tournament, will commence on this sunday (December 13). The event will be more special for a certain country, Vietnam, as no less than three different teams will be participating in the competition, representing the easternmost country on the Indo-Chinese Peninsula.

The three teams, destined to make history for Vietnam, are:

These three will be up against 13 different teams, originating from China, Thailand, and South Korea. The tournament will get off with its four-day-long group stage.

In order to ensure the utmost safety of the players, the gaming extravaganza will be organized in a remote cross-country exhibition setup.

The first of the Vietnamese teams, Programmer, is slotted in group A, alongside Chinese favourites Nova and two Thai teams called Purple Mood Esports and MS Chonburi. Meanwhile, Friends Forever Gaming (FFG) and Walking Chicken have been drawn in group D with even harder opponents — the South Korean ace duo of Afreeca Freecs and Sandbox Gaming.

Teams finishing in the top two spots of each group will qualify for the knockout stages of the competition, scheduled to commence on December 18 & 19. There, the teams will fight it out for a cherished place in the grand final. The final of this short and sweet tournament will be held next Sunday (December 20). The final game will be played in a best-of-five format. The prize money up for grabs for the winners of the tournament is a whopping $100,000.

The promising event is expected to garner a huge response from the region. It will be completely streamed live in four different languages throughout the array of FIFA’s digital channels. Vietnamese eSports lovers will surely tune in. What about you?