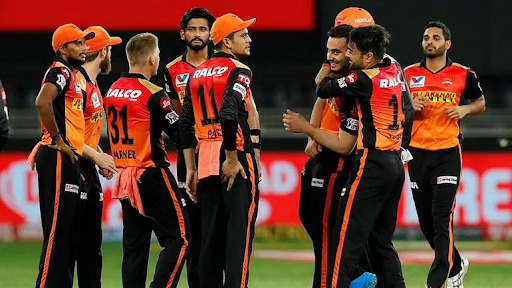 Since its inception in 2013, Sunrisers Hyderabad has built an aura of pragmatism and giant-killing around itself. They made it to the playoffs in six of their first eight seasons in the Indian Premier League, playing a couple of finals and winning the competition in 2016 as well.

The fortress that they built came crashing down last season and exposed all of the attractive facades and major problems in the foundation of the franchise. After finishing last in IPL 2021, the Hyderabad think tank has understandably made radical changes to their team.

How efficient the changes have been will be answered in a couple of months’ time but initial reactions from fans have been contrasting, with perhaps negative reactions outweighing the positive ones.

One look at the team will tell us that Hyderabad does have a few gaping holes but they also have some T20 superstars in their team who will take some stopping when on a song.

Power-packed top five: Sunrisers Hyderabad has spent heavily on their batting contingent and they have done a pretty decent job, having assembled a formidable top five with the right mix of aggressors and sheet anchors.

Skipper Kane Williamson, who plays an anchor’s role, looks all set to open the innings alongside Abhishek Sharma, who is known for his pinch-hitting abilities. Between number three to number five, Hyderabad has a power-hitter in Nicholas Pooran, a versatile customer in Rahul Tripathi who can mould his game depending on the situation, and Aiden Markram, who can play long knocks and hold the fort from one end.

Deep batting order: While their top five in itself can win the team a few matches, Hyderabad boasts of a very deep batting order that runs down to number 10. Abdul Samad, Washington Sundar, and Romario Shepherd will comprise the lower-middle order. All of them have the quality to smack the ball out of the ground from their first ball whereas the likes of Shreyas Gopal and Bhuvneshwar Kumar can also contribute with the bat if needed. 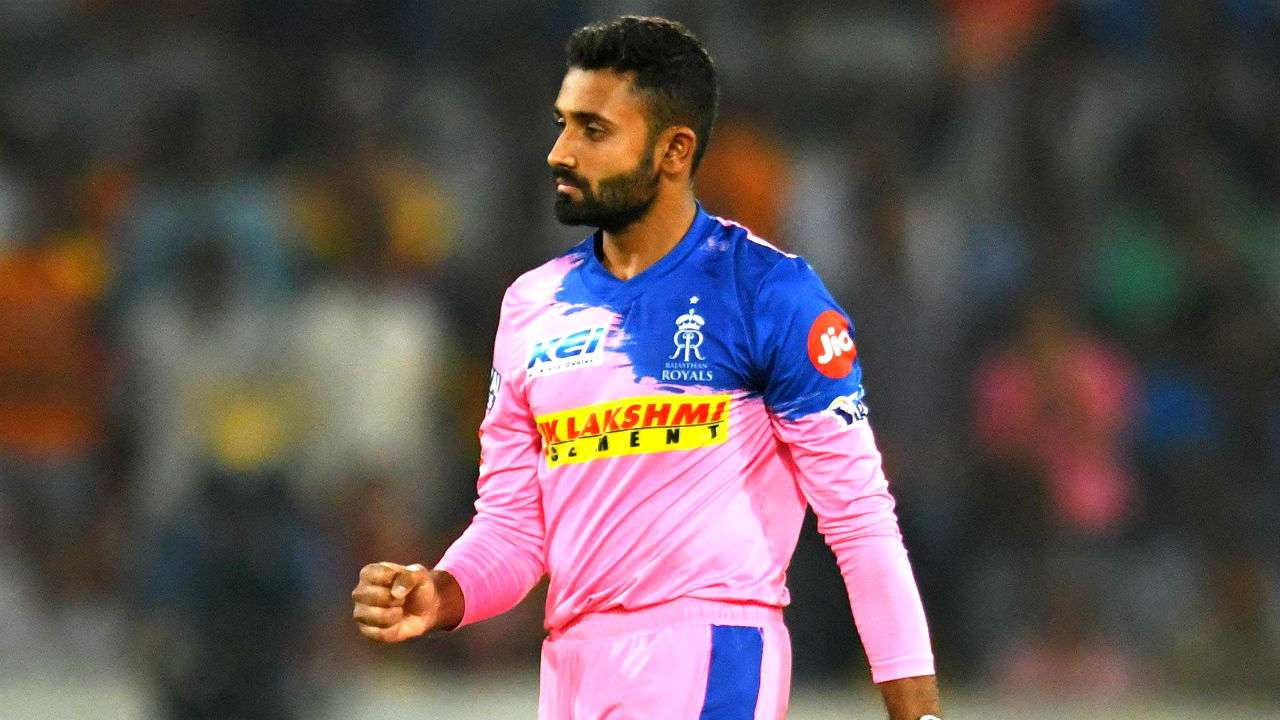 Lack of a frontline spinner: The Orange Army were known for their spin bowling till last season, as they had Afghan spin sensation Rashid Khan showcasing his box of tricks in every match. However, their forte could turn out to be their Achilles’ heel this time around.

Washington Sundar and Sharma will bring all-round prowess to the fore but their spin bowling in itself is far from being intimidating with both bowlers having an IPL bowling average of over 25. In such a scenario, Williamson will be highly dependent on Shreyas Gopal, who himself has not been in form for a while. In his last 17 IPL matches, Gopal has picked up only ten wickets.

No proven finishers: Besides a frontline spinner, Hyderabad also lacks proven finishers. The three crucial slots in the middle order – number five, six, and seven – is likely to be occupied by Samad, Sundar, and Shepherd.

For all of his exploits in the domestic circuit for Jammu and Kashmir, Samad has never really got going in IPL and his average with the bat in this competition is only 15.85. Sundar’s case is also similar as his average is 13.56, whilst both of these players have never crossed the 40-run mark in IPL.

Caribbean all-rounder Shepherd can contribute with the bat, but with no prior experience in IPL, the Orange Army’s decision of breaking their bank for him could easily prove to be a fatal misjudgment.

Sunrisers have a knack for providing young, uncut gems with a platform to shine, and they are likely to continue the tradition this season as well.

Spin bowling consultant Muttiah Muralitharan has confirmed that 21-year-old all-rounder from Punjab, Sharma will be opening the batting for them, whilst Samad is also expected to play a crucial role.

If these players justify their selection, they will not only get into the good books of the national selectors but can also help Hyderabad lift the silverware.

Not many Hyderabad fans were particular ecstatic with the side that was assembled in the auction, and there are very justifiable reasons for their disappointment. Firstly, the Orange Army will be heavily reliant on players who have not proven their calibre in this tournament, in the likes of Nicholas Pooran and Romario Shepherd.

To add to their woes, Sunrisers are the only team who are unlikely to field a frontline overseas pacer, with Shepherd being more of a handy bowling all-rounder than someone who can be deadly with the new ball. Marco Jansen had a great debut IPL season for MI but it is tough to see how the youngster would be accommodated in the line-up without weakening the batting.