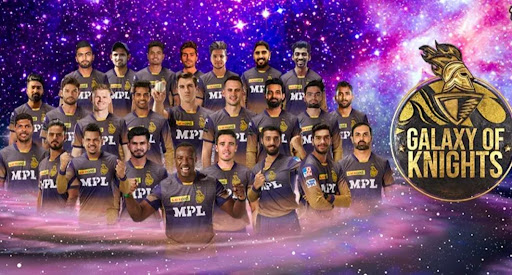 A new era for KKR under the skipper Shreyas Iyer begins

Kolkata Knight Riders are considered one of the most successful franchises having a golden legacy in the history of the Indian Premier League. They will be battling against the defending champions Chennai Super Kings in the opening fixture of the season to seek revenge for their previous final defeat.

The Bengal-based franchise is known for their consistency and has qualified for the playoffs 7 out 11 times since their resurgence in the 2011 season and also went on to play three finals. KKR is one of the three franchises among the superpowers Mumbai Indians and Chennai Super Kings who have lifted the IPL trophy multiple times. 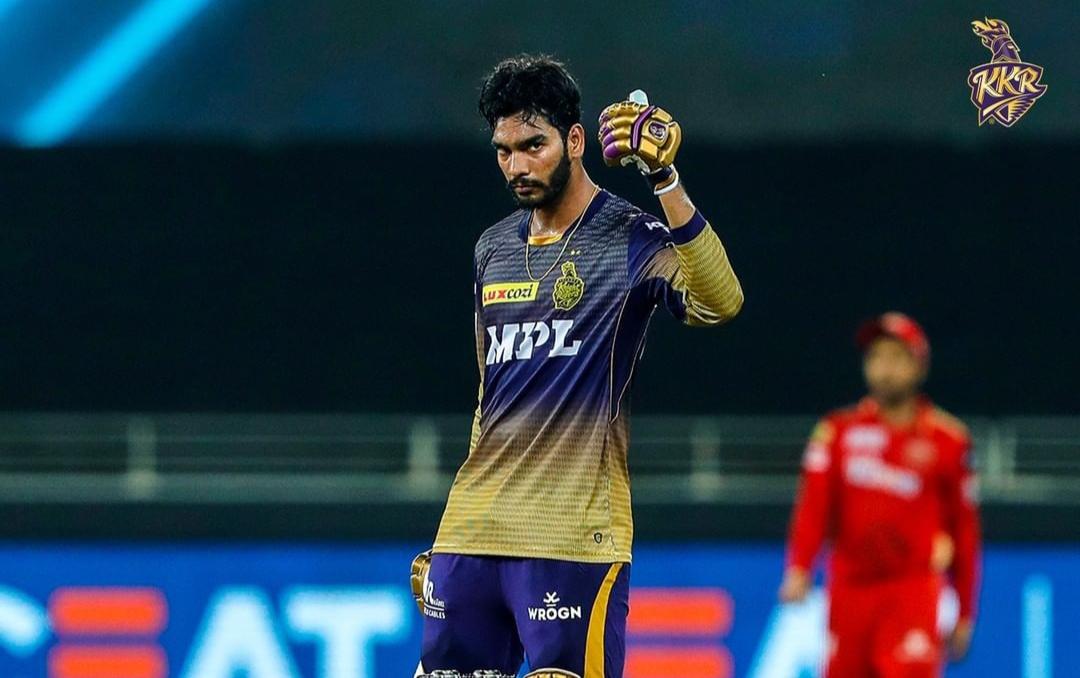 From being nobody to the face of KKR batting, Venky Iyer has come a long way

Their retention choices ahead of the mega auction were interesting as the KKR renewed the services of Caribbean all-rounder duo Andre Russell and Sunil Narine for another term. A mysterious prospect like Varun Chakravarthy deserves to be protected from the eyes of other franchises. Venkatesh Iyer‘s retention over Shubman Gill has garnered a lot of buzz as the Madhya Pradesh all-rounder has only played 10 matches in his IPL career till now.

Mystery mayhem: The spin department of the roster will be headed by the mysterious duo of Sunil Narine and Varun Chakravarthy. Both spinners played a pivotal role in a fairytale comeback of the Knight Riders after COVID interruption and jointly fetched a tally of 34 wickets between them.

Hence the KKR management understood the importance of their contributions and decided to retain Chakravarthy for Rs. 8 crores and Narine for Rs. 6 crores. The spin duo is also capable of spinning the web during powerplay and death overs as well except bossing the middle overs. 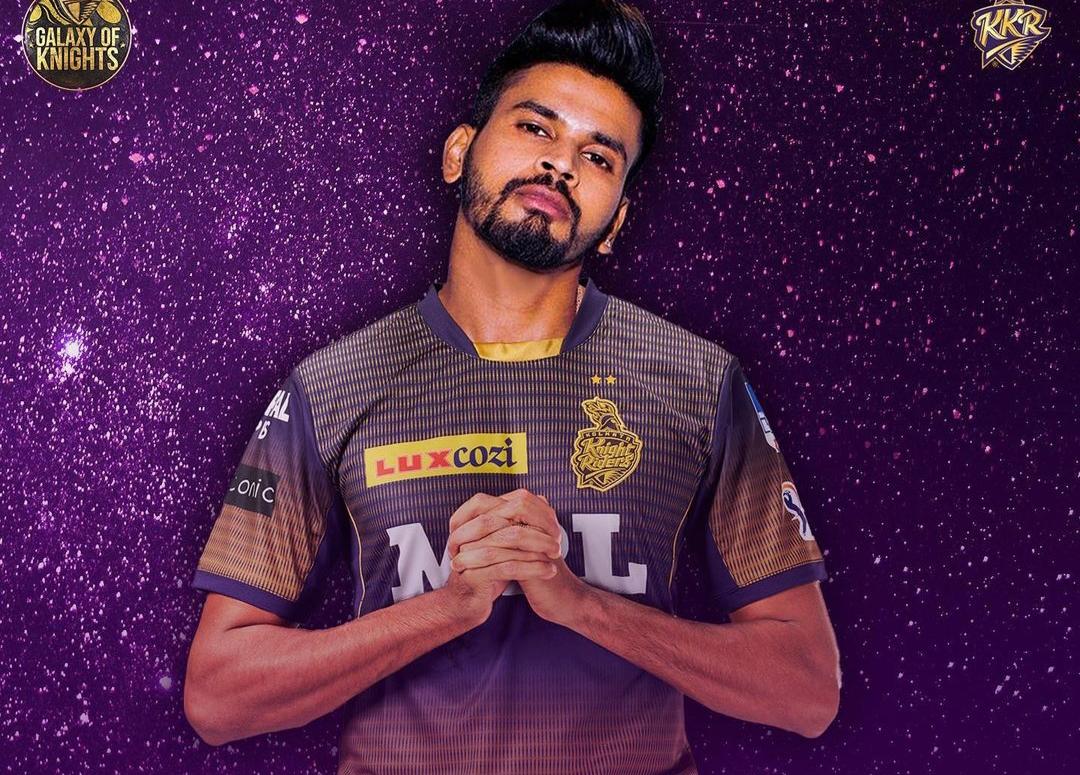 A new side with new challenges for the captain fantastic

Same core under the new skipper: Kolkata has managed to bring back a lot of familiar faces and a leader who will be donning the purple and gold colours for the first time. Shreyas has never played for any other franchise except Delhi Capitals and it will be a new challenge for the youngster.

Gautam Gambhir’s step down enabled a leadership opportunity for him in the midway of the 2018 season and the Mumbaikar has never looked back since then. He played a captain’s knock against Mumbai Indians in the finals of the 2020 edition and is also in contention to succeed Rohit Sharma for the Indian team in future.

Lack of death bowlers: Pat Cummins, Shivam Mavi, and Umesh Yadav the three first-choice pacers of KKR are perfect options to open the bowling but not for the death. Hence the departure of Lockie Ferguson will haunt the Kolkata side for his prowess of owning the slog overs.

Lack of an elite wicket-keeper: The roster also lacks an elite level wicket-keeper as the available options do not match the standards of the Indian Premier League. Sam Billings barely does the wicket-keeping duties while the 35-year-old Sheldon Jackson has never been a starter for the Knight Riders.

It is an ultimate test for the veterans like Ajinkya Rahane and Umesh Yadav to regain their reputation in the league. They’re expected to receive plenty of chances in the initial stages due to their vast experience in the cash-rich league.

For various reasons, Shivam Mavi’s IPL career hasn’t taken flight despite the youngster having the potential to make it big. He has been part of Kolkata Knight Riders since 2018 yet has played only 26 matches from the four editions bagging 25 wickets under his name.  It happened because of either injury issues or tough competition with Prasidh Krishna and his U19 teammate Kamlesh Nagarkotti but the road is now clear for the UP pacer to establish himself.

The Knight Riders’ squad consists of many players who are not well-known for their fitness in global cricket. Although the KKR think tank has managed to escort like to like replacements for the foreign department as in Nabi for Narine, Karunaratne for Russell and Southee for Cummins.

The squad depth of the domestic department isn’t much impressive as the Knight Riders will be left in crisis if a prominent player like Varun Chakravarthy becomes unavailable. Hence the injuries are the most threatening aspect for Kolkata as one possible injury may also shake the team balance to the core and spoil Brendon McCullum’s marching plans.