Whether he performs or not, he has been accepted by the cricketing world – Gavaskar on MS Dhoni  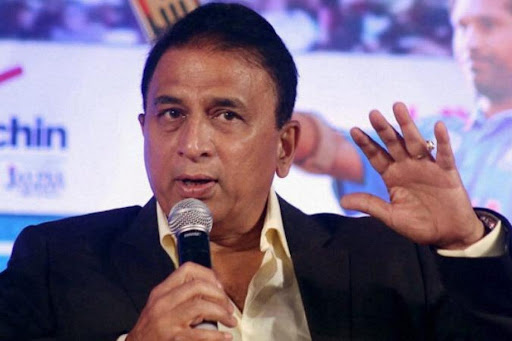 Jadeja handovers the CSK captaincy back to Dhoni

CSK on Saturday announced that Ravindra Jadeja has stepped down from the leadership role for the franchise while Sunil Gavaskar said that the decision would serve the team well as decision-making would become a more instant process.

Chennai Super Kings on Saturday announced that Ravindra Jadeja was stepping down from the leadership role. MS Dhoni had given up captaincy ahead of the IPL 2022 to make way for the younger Jadeja. However, he wouldn’t be helpful for the CSK in the mega event.

In the first eight games, Jadeja was able to lead the CSK to only two wins. CSK is in the second last position in the table of the points and faces the possibility of not qualifying for the Playoffs.

Former India captain Sunil Gavaskar said that the decision would serve the team well as decision-making would become a more instant process. He highlighted that Jadeja had been consulting Dhoni for more decisions, but now, Dhoni could just take the calls directly.

Gavaskar was asked on Star Sports ahead of the game between Lucknow Super Giants and Delhi Capitals if the change in captaincy would have a real effect on the team.

“It’ll change a lot, in terms of bowling changes, in terms of field placements. And he’s been doing that even when he was playing for India as a player and not as a captain. I think the most important thing will be in terms of the batting order,”

“A lot of times you would have had Jadeja wanting to do something and he would probably be thinking ‘what will MSD do, go to MSD, check with MSD’. Now that doesn’t happen. Now there is someone who will take the decisions straight away and that’s going to be very, very good for the team,”

He also spoke about how Dhoni being a proven captain would help the team.

“Therefore it was important for him to be a performing captain. With MSD, whether he performs or not, he has been accepted by the cricketing world, not CSK, by the whole cricketing world as a captain. So whether he performs or not, it doesn’t matter. Just the fact that he’s the captain, you will find that the atmosphere in the CSK change room is one of optimism, one of enthusiasm,”

The Chennai Super Kings will play their next game against Sunrisers Hyderabad on Sunday.