West Indies will lock horns with visitors New Zealand in the second game of the three-match T20I cricket series, which is to be played on Friday. The hosts endured an unceremonious time against the previous touring party, India, suffering a harrowing 4-1 defeat in the T20I series followed by a 3-0 whitewash in the ODI series. Then they lost the first game of this series by a narrow margin of 13 runs.

Nicholas Pooran has a big headache of discovering the perfect balance of the team ahead of the T20 World Cup in Australia later this year. Their shortcomings against spin bowling were on display in the previous series, with the Indian spinners accounting for all ten Windies wickets in the final T20I, a T20I record.

Meanwhile, New Zealand is on a rampaging run in white-ball cricket and is undefeated across ODIs and T20Is since their 3-0 whitewash against India last year. They, in fact, went on to win the first game of this series by 13 runs after a splendid bowling display by Mitchell Santner. The Kiwis will welcome some of the senior players back into the squad, who were rested for the previous series against Ireland, Scotland and the Netherlands.

Kane Williamson returns to the team and will take over the reins from Mitchell Santner, who led the Blackcaps diligently in the previous encounters in the absence of the mercurial skipper. The Kiwis will likely field their strongest team since this is their penultimate T20I series before the showcase ICC event in Australia.

West Indies are the underdogs heading into the series given their previous outing against India and will have to pull up their socks if they are to lay a glove on a daunting New Zealand side. 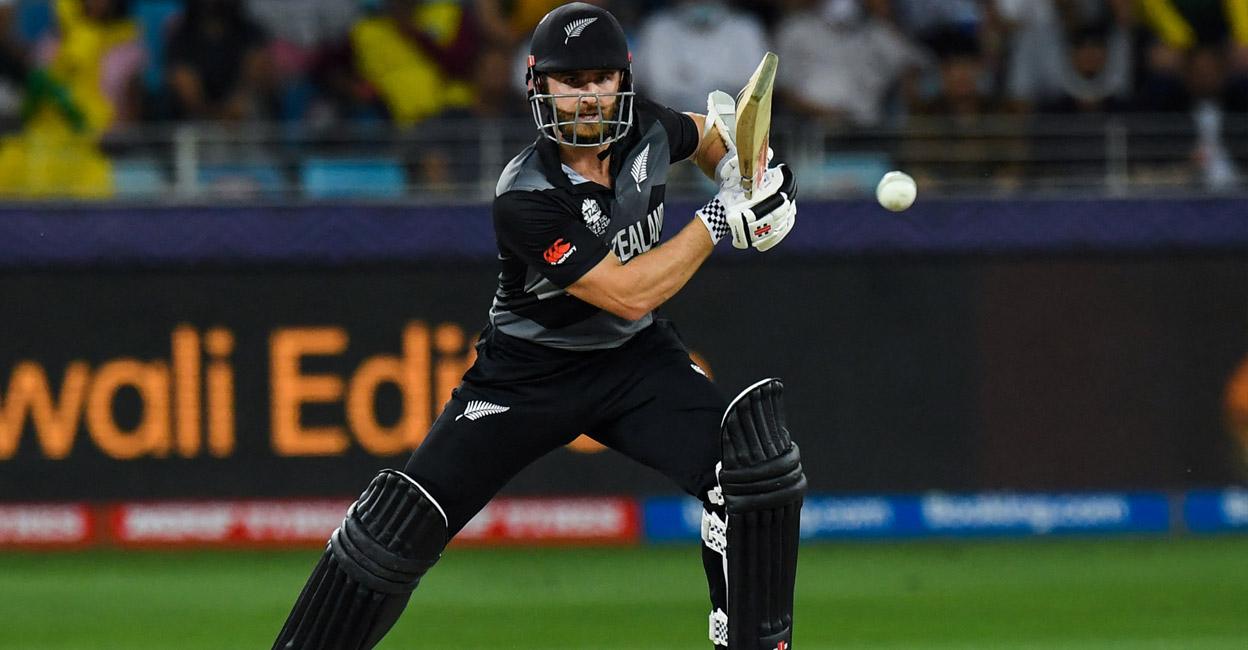 Kane Williamson top scored for the Kiwis in the first T20I

The three-match T20I series between West Indies and New Zealand got underway in Kingston on August 10, Wednesday, and the Kiwis won the first T20I by 13 runs. For West Indies, that was their fourth loss on the spin and the tenth loss of the year. The visitors, on the other hand, are unbeaten in T20Is in 2022, winning all eight matches so far.

In the first T20I, West Indies won the toss and elected to field first. The Black Caps posted a total of 185 for the loss of five wickets in 20 overs. Devon Conway scored 43 runs off 29 balls, skipper Kane Williamson top-scored with 47 runs off 33 balls, and James Neesham finished off with an unbeaten 33 off 15 balls.

West Indies, in reply, only gathered 172 runs for the loss of seven wickets in 20 overs. Shamarh Brooks scored 42, and Romario Shepherd scored an unbeaten 31. Mitchell Santner was named the Player of the Match for his performance with the ball, taking three wickets and conceding 19 runs in four overs. 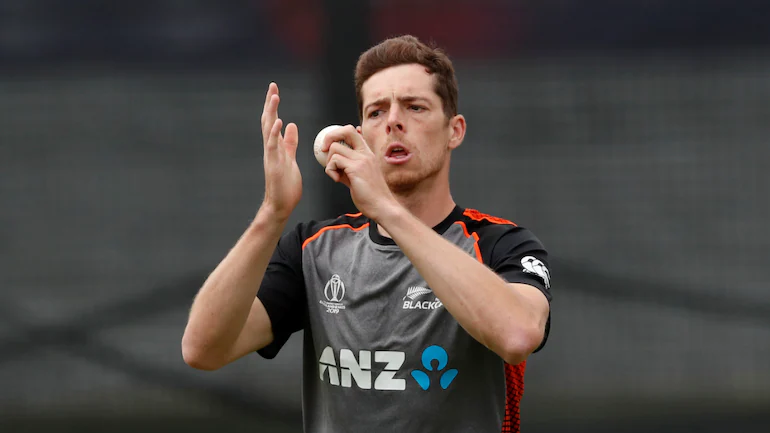 Mitchell Santner (New Zealand): Santner, the star of the first T20I, could be the game-changer for the Kiwis yet again in the second game. He got the key wickets of Brooks, Pooran and Hetmyer, mixing up his length and pace with subtle variations, which could be handy on this wicket. He also has an impressive record in 2022, with an average of 22.77, an economy rate of 6.83, and a strike rate of 20.0.

New Zealand really showed their class on Thursday and is in a prime position to go again less than 48 hours later. Whilst West Indies have been competitive in the format, Black Caps’ superiority has been firmly evident in the past couple of games and it’s hard not to see that continuing, especially when factoring in the short turnaround in fixtures.

The Kiwis might once again come out on top and finish this T20I series with a flourish which is a trial for the upcoming men’s T20 World Cup.