Following a heartbreaking series loss to India, the West Indies will now take on New Zealand to bring back some joy to their fans. The T20I cricket series against New Zealand begins on August 11th, leaving little time for preparation. The ODI series will begin on August 17th, with Sabina Park in Jamaica hosting the two teams for the three T20Is.

Kane Williamson, Trent Boult, and Tim Southee will all play for New Zealand again. When the Kiwis visited Ireland, Scotland, and the Netherlands, the trio took a break. On paper, New Zealand looks very strong with them back in the mix.

Mitchell Santner was outstanding against the Dutch and can pose a threat to the Caribbeans as well. Finn Allen’s performance will be scrutinised, while Kane Williamson will face some scrutiny. The ever-smiling cricketer has struggled in his last few T20s. As a result, Williamson’s return to form before the T20I World Cup will be critical.

When it comes to the West Indies, they have some issues to work out. Their batting unit has struggled, and they would like to address that. The West Indies are regarded as one of the most destructive T20I teams in the world, but their recent performances have proven otherwise. The team will be put to the test again against New Zealand, as the pressure on captain Nicholas Pooran continues to mount. 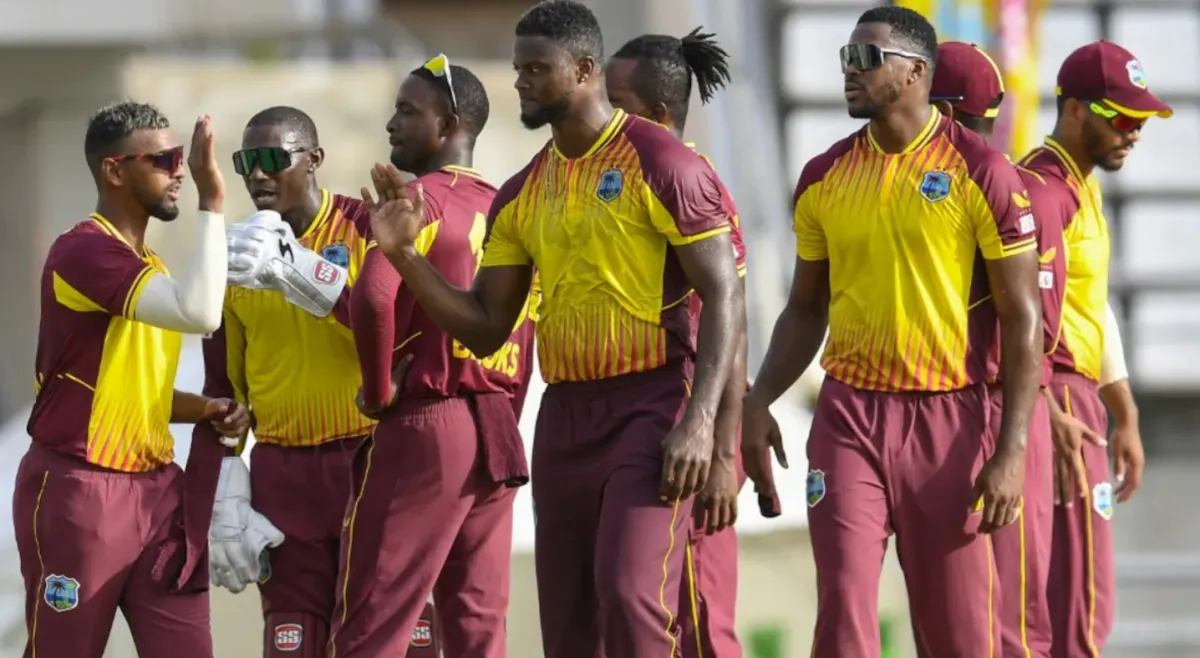 West Indies didn’t have long to reflect on their series loss against India as they get set for these three T20I fixtures against New Zealand. Due to personal reasons, Fabian Allan remains out of the squad for this series after missing the games vs India and the all-rounder’s absence will once again come as a blow for the hosts. No additional players have been called into the squad as it stands, meaning that opening batter Evin Lewis once again misses out, whilst spinner Gudakesh Motie is yet to recover from injury.

West Indies have had a topsy turvy performance in the last eight months. Since the end of the 2021 T20 World Cup, they have been involved in five T20I series having won two against England and Bangladesh at home. However, they have also lost both of their away bilateral series during this run which includes a three-match series against India wherein they suffered a series white-wash. They however lost their first home series during the period after losing to India 4-1 last week.

New Zealand, meanwhile, has been exceptional in the format having won seven of their last 10 completed games in the format since the end of the 2021 T20 World Cup in UAE. The only three losses they suffered during this period were against India on their own turf but since then, the Kiwis remained unbeaten in each of those matches.

The team from Oceania have in fact been very dominant in the format, winning five of their last seven bilateral series since the beginning of 2021 again only losing to India while also losing to Bangladesh in the subcontinent wherein, they had fielded a second-string side.

The team, who were one of the favourites to win the 2021 T20 World Cup however would face a stern test against a hard-hitting and positive playing West Indies team in conditions that are alien to the visitors.

Brandon King (West Indies): Brendon King has been among the best power hitters of the ball in world cricket right now. He can tonk the ball a long way. He will be an asset for the West Indies side in this series. Brendon King is expected to open the innings for West Indies in this series and he will look forward to laying a foundation of big scores to lead his team to victory. 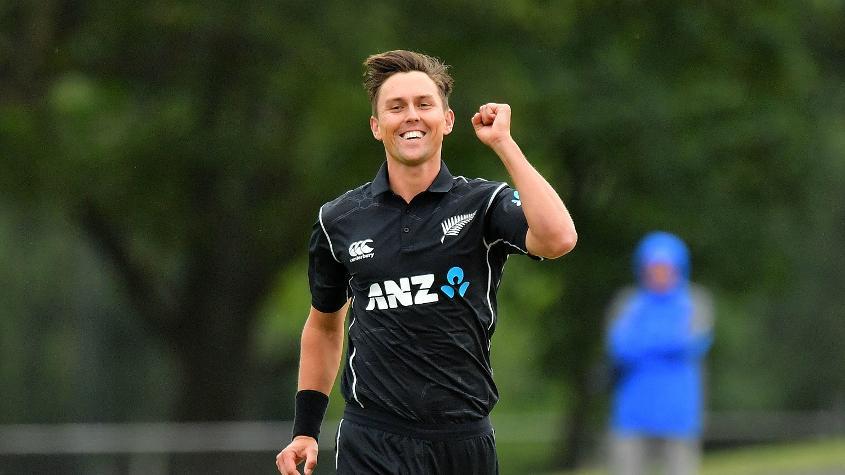 Trent Boult (New Zealand): Left-arm pacer Trent Boult will look to carry his form from the T20 World Cup, where he finished as the joint second-highest wicket-taker with 13 scalps in the series against West Indies. He also bowled an exceptional spell against Australia in the final, returning figures of 2/18 from his 4 overs.

Boult in fact was the only Kiwi player to have been named in the ICC T20 World Cup team of the tournament by the ICC. The 33-year-old Boult has so far accounted for 62 wickets in 44 T20Is with a slightly expensive economy rate of 8.12. He has so far featured in three T20I matches against West Indies and taken six wickets at an impressive average of 13.2.

West Indies are perhaps playing New Zealand at a bad time when taking into account how well the tourists have performed in white ball cricket over the past month or so. A deep batting line-up has seen them pile on runs, whilst the bowling has proven both tight and potent.

The Windies showed flashes against India, but ultimately their inconsistency let them down and momentum is with their opponents going into this first game. Therefore, back New Zealand to win this first match and secure an early series lead.