The loss in the T20I series will hamper West Indies when they take on the visitors New Zealand for the first of the three ODIs. It will be a fight worth watching, as the Kiwis will look to continue their winning momentum and dominance over the hosts. On the other hand, West Indies would look to plot the perfect act of revenge in order to take an early lead.

New Zealand did the expected as they registered a historic series win by defeating West Indies by 2-1 in the recently concluded T20I cricket series. They won the first game and took a lead 1-0, they continued the winning run by also defeating the Men in Maroon in the second game. In the final game, however, the hosts dominated the match to register an emphatic win over the Black Caps courtesy of a Brandon King special.

Nevertheless, the New Zealand unit for the 50-over games is very strong, and they will have a command over the game from the very beginning. The visitors are backed by away series wins against Scotland, Ireland and Netherlands, three of the not-so-strong teams in international cricket. They would look to extend their ODI series winning streak by registering their fourth series win in a row. 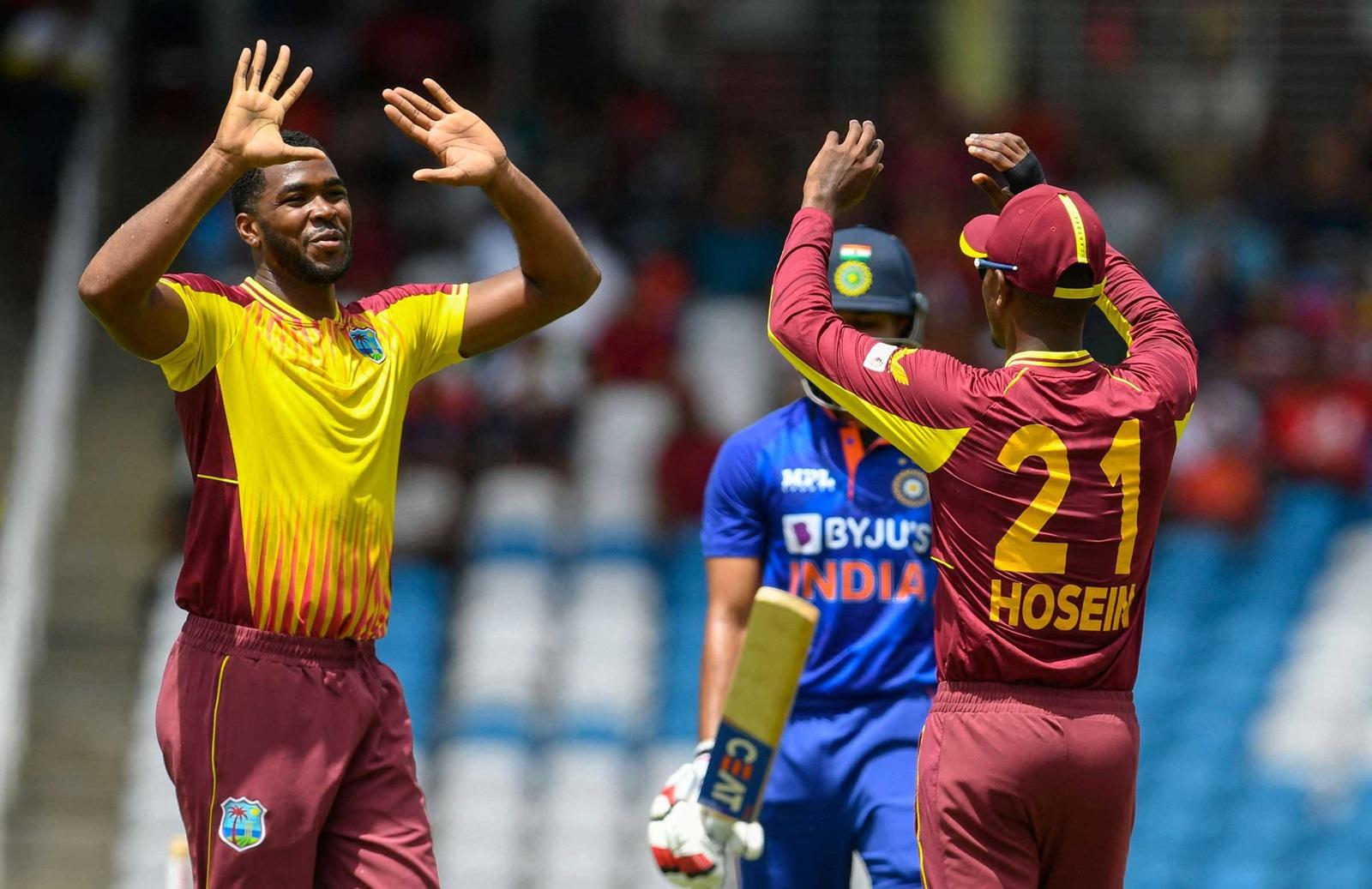 Pakistan also made a clean sweep against West Indies in a 3 match ODI series that took place in June this year. The last T20I win against New Zealand will definitely take the team’s confidence to higher ground ahead of the 3-match ODI series.

New Zealand has been in brilliant form in the ODI format. They won a one-off ODI against Scotland last month. Prior to that, they won a 3-match ODI series against Ireland by 3-0. The Netherlands was also beaten by New Zealand by 3-0 in April this year.

Things are totally the same when the two sides met in the Caribbean Islands. The hosts have won 15 of the 21 encounters played in the Americas whilst the visiting team have only been victorious in five games. One game has also been abandoned in the continent.

Alzarri Joseph (West Indies): Alzarri Joseph stands No. 17 in the men’s ODI bowling rankings and is the highest-ranked West Indies bowler in 50 overs cricket. Joseph had a good outing in the 2022 IPL with title winners Gujarat Titans picking 7 wickets. The 25-year-old continued his wicket-taking form as he picked 12 wickets in two Tests against Bangladesh last month.

Joseph has a fairly good ODI record as he has picked 82 wickets from 51 matches picking one five-wicket haul and four four-fers while maintaining an economy of just 5.21.  Joseph will be expected to lead the West Indies pace attack.

Trent Boult (New Zealand): The left-arm seamer Trent Boult will look to make early in-roads and get his team off to a good start. Boult’s ability to swing the new ball makes him a lethal weapon even on good batting wickets. 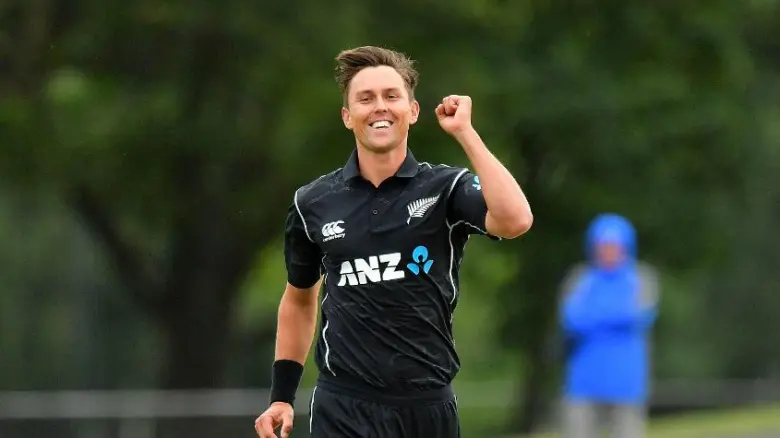 New Zealand will be banking on the experienced speedster to unsettle the Men in Maroon with his pace and swing. Boult has rich experience in ODIs scalping 169 wickets in his career so far, and is extremely dangerous against the Windies, having picked up 21 wickets from eight matches with a wicket every 20 balls.

When taking into account the margin of New Zealand’s victories already over West Indies in recent times, it’s hard not to see the Black Caps dominating once again in this one, even if this is a 50-over contest. Ireland pushed New Zealand close a couple of times in this format earlier last month, but West Indies, who are currently squad building, don’t appear to boast the same quality of player within their ranks.

New Zealand has taken apart the Men in Maroon bowling attack in T20 cricket and they are well worth backing to do the same here, ultimately recording an extremely comprehensive victory.