After having a successful white-ball outing against England, India has reached West Indies to play more limited-overs cricket matches. At first, the visitors will take on the home team in a three-match ODI series followed by a five-match T20I cricket series that will be played in the West Indies and the United States.

The second match of the ODI series will be played on Sunday and the visitors are looking like favourites to win the contest and seal the series on Sunday.

West Indies recently faced a crushing series defeat at the hands of Bangladesh and will want to put on a better show and come on top against the Men in Blue. Meanwhile, team India will be without their permanent captain Rohit Sharma and Virat Kohli as both of them have been rested. Shikhar Dhawan will lead the visiting team, while a set of fringe players will look to stamp their authority in the absence of senior players.

India has been on an exceptional run since the end of the 2019 ICC Cricket World Cup with the Men in Blue winning seven of their 10 bilateral ODI series during this period. Only against New Zealand, Australia and South Africa have the Men in Blue suffered series losses. Although all of these losses have come away from home yet India has been in dominant form even in away games in the format as the Men in Blue most recently defeated England 2-1 in the Three Lions’ own den.

In the first ODI, skipper Dhawan played a knock of 97 runs and helped India set a target of 309 which was almost chased down courtesy of efforts from Kyle Mayers, Brandon King, and Romario Shepherd went in vain as the hosts fell short by 3 runs. 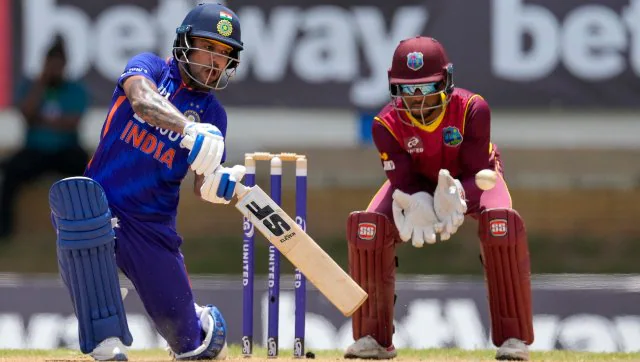 Meanwhile, West Indies have been pretty ordinary in the format in the recent past. The Men in Maroon have only won four of their 13 bilateral ODI series since the competition of the 2019 World Cup. In this time period, they have only registered such wins against Afghanistan, Ireland, Sri Lanka and the Netherlands. In fact, the hosts have already lost thrice against India during this period including a 3-0 loss at the Caribbean in 2019. 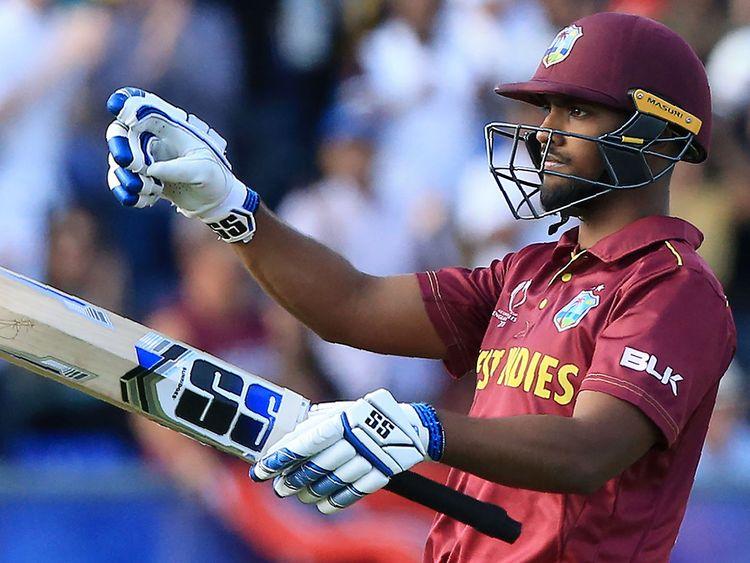 Nicholas Pooran (West Indies): Nicholas Pooran has been an important player for West Indies. The left-hand batter has scored 1293 runs from 43 innings in the fifty-over format at an average of 35 and strike rate of 94.

Pooran has one century and nine fifties to his name. He played a crucial knock of 73 on a difficult pitch in the last game against Bangladesh and picked a wicket.

Yuzvendra Chahal (India): Yuzvendra Chahal is amongst the best white-ball spinners in the world with an ability to run through batting line-ups. He has a terrific record in ODI cricket, having picked 111 wickets from 64 matches at an average of 26.76.

Chahal has two five-wicket hauls and four four-fers to his credit in the format. The leg-spinner did well against England, snaring 4/47 and 3/60 in the last two games and picked two crucial wickets in the first ODI including the dismissal of the dangerous King.

ODI cricket has proven a negative issue for West Indies for an extended period of time now, as they have lost each of their last six games and won just four matches across the year. Things don’t get any easier for them here, especially when taking into account the strength-in-depth among the Indian white-ball player pool which will be on show in all its glory across these ODI fixtures.

Even when you factor in their rested players, this India squad covers all bases and they have to be favoured to win this second ODI against a side low on confidence in this format of the game.