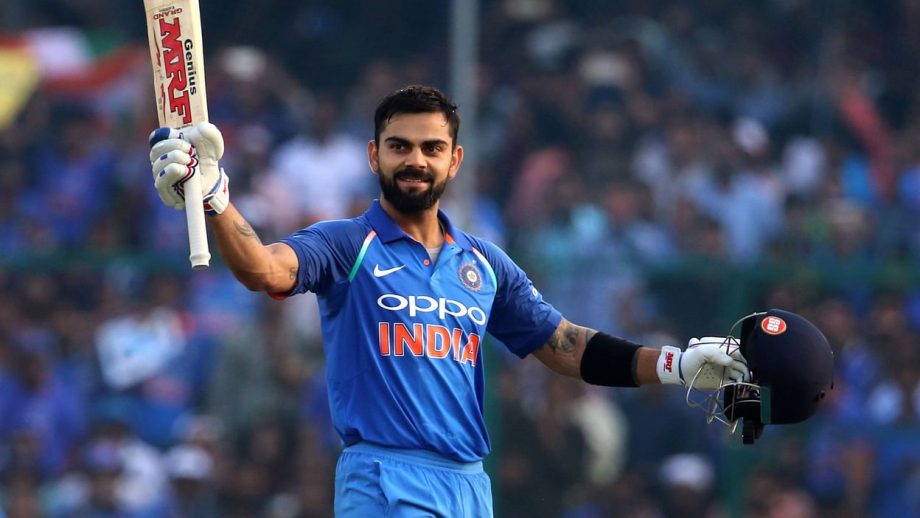 India captain Virat Kohli is all set to train his focus on the upcoming tour of Australia where his world No 1 Test side is set to play a four-match Test series apart from three One-Day Internationals (ODIs) and three Twenty20 Internationals (T20Is) starting this month end.

Kohli finds himself relieved from the Indian Premier League (IPL) 2020 duties sooner than he would have liked as his side Royal Challengers Bangalore (RCB) were knocked out with a six-wicket defeat to Sunrisers Hyderabad (SRH) on Friday in the Eliminator.

Kohli, who according to ESPNCricinfo has already spent more than 75 days in bio bubble in place for the IPL 2020 with Royal Challengers Bangalore, is now set for a change in the close-knit group as the touring India players who were busy playing in IPL will fly directly to Australia from Dubai.

While Kohli will witness change from one bio bubble to another—such bubbles were instituted to ensure cricketers remain safe from the ravaging coronavirus—he is also a little tired mentally of being tied down in close environments without much scope to move around and interact with larger group of people.

“It’s repetitive, it’s not as tough when the group of guys is amazing, which we have,. Everyone part of that bio-bubble is really nice, the vibe has been so good. That’s precisely why we’ve enjoyed playing together, just enjoyed our time in the bubble as well, but it does get difficult at times because it is repetitive.”

The report added that Kohli wants cricket officials and authorities to look deeper into issues surrounding mental wellness and some other aspects of bio bubble cricket.

“These things will have to be considered. Like what length of the tournament or series one is going to play and what impact it will have on players mentally to stay in a similar environment for 80 days and not do anything different. Or have space to just go and see family or small things like that. These things have to be thought about seriously.”

Kohli’s RCB lost to Sunrisers Hyderabad on Friday night to crash out of IPL 2020. While the team looked competitive in bits and pieces over the league stage, they lost steam towards the end and lost matches in a cluster to crash out of the tournament. 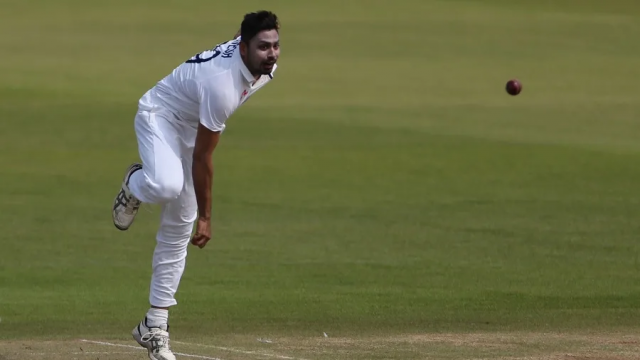 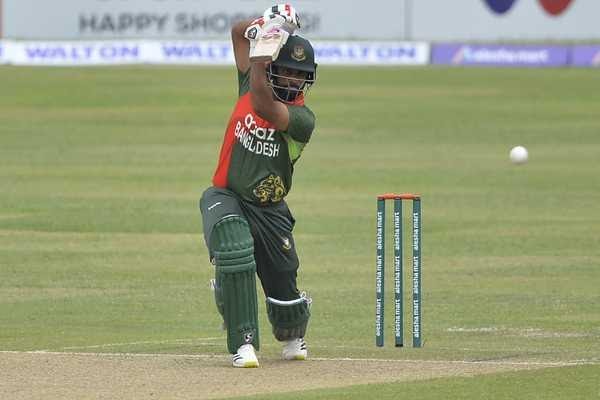