Top 5 Test batters who failed in the Indian Premier League  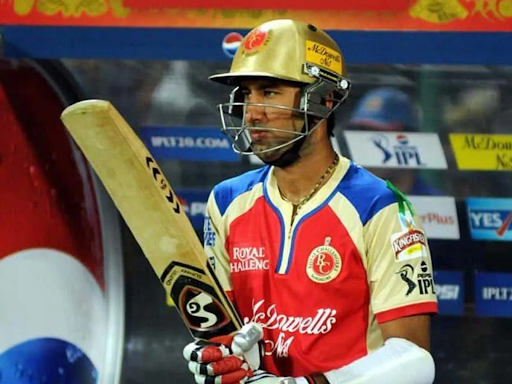 Test cricket is known to be the purest form of the game. A batter needs to be technically very sound in order to survive the longest format of the game. It is a format where a player’s character, patience and resilience are tested. On the contrary, when it comes to the T20s, rather than technique, innovation and the ability to score runs quickly are direly needed.

The T20 leagues all across the globe have popularized the shortest format of the game with IPL the pioneer of such leagues.

Ever since its inception almost a decade ago, the Indian Premier League (IPL) has become a top tournament that the players wish to be part of. While some players find it easy to make the switch across formats, there are few who get stuck with their conventional style of play. The IPL has seen a plethora of big names sizzle on the stage.

However, there have been a few players, especially batters who have failed to live up to the mark in the tournament despite the big stature they have come in with. These batters have been stalwarts of the game and have rightly been named the Test specialists. But when it came to the popular T20 league, they failed to get the same aura as they did in Test matches. Here are those 5 Test batters who failed to impress in the IPL:

VVS Laxman needs no introduction. One of the finest batsmen to have ever played the game of cricket, Laxman will always be remembered for the numerous wins that he has sculpted for team India in Test cricket. His iconic 281 in the Kolkata Test against Australia in the 2000-01 series remains afresh in the minds of cricket fans. Add the Mohali Test of 2008 to the list where he batted with the tail to see India win against Australia. The list never ends.

In the 134 Test appearances that he made for team India, he has 8781 runs to his name with an average of 46 and 17 centuries. He was the icon player for the erstwhile Hyderabad franchise, Deccan Chargers, in the inaugural edition of the IPL. His team finished last in the points table and the performances of Laxman were far from impressive. He was soon benched from the side.

A couple of seasons later, he turned up for Kochi Tuskers Kerala. He did not impress while being a part of the Kerala-based team either. His IPL numbers are meek and that explains his struggle in the shortest format of the game. In the 20 matches that he played for the two sides, he could score just 282 runs at an average of just 14.84. His strike rate was as low as 105.62, a number that does not boast to be a T20 strike rate. 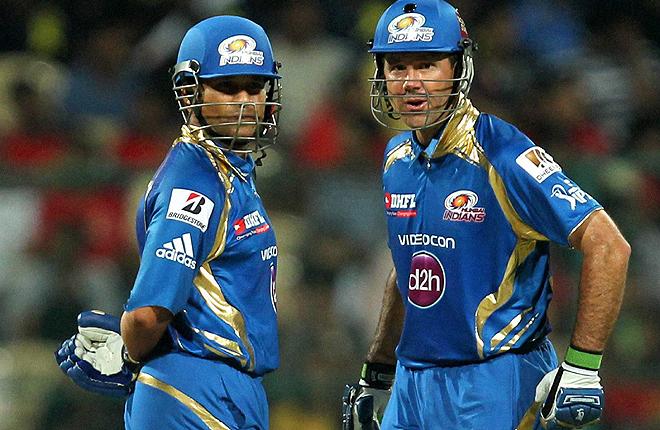 Former Australian captain Ricky Ponting was one of the most celebrated batsmen of his time. The cricketer had all the ingredients of ruling the world of cricket and went on to become the most successful captain in the history of the game.

Ponting was known for playing marathon knocks and for his ability to stay at the crease for long durations. In the 168 Tests that he played in his career, he averaged an excellent 52 for his total tally of 13378 runs. The 41 Test tons that he scored with the best score of 257 is a testimony of how solid a player he was for the invincible Australian team. However, his own performance in the IPL clearly stated that the batsman was past his prime.

Having played for franchises like Kolkata Knight Riders and Mumbai Indians, Ponting featured in just 10 games scoring 91 runs at an average of 10.1. He was also appointed as the leader of the Mumbai camp in 2013 but after a disappointing start, Ponting decided to hang his boots and handed over the responsibility of leading the team to a young Rohit Sharma.

There is no denial of the fact that Cheteshwar Pujara is arguably the best Test batsman of India in the current Indian set-up. Despite his consistent numbers in Test cricket, Pujara never got the respect he deserved in the IPL. He went unsold at numerous IPL auctions including the 2022 IPL auction which brings the disparity between technically sound batsmen and the hard hitters of the game.

His IPL debut came in the 2010 season for the Kolkata Knight Riders for whom he scored 10 runs on debut. He played a few games for KKR before moving to the RCB franchise. He got very few games under his belt for RCB and was then picked up by the Kings XI Punjab in the 2014 edition. KXIP promoted him to the opener slot hoping that he would extract the most in the powerplay and then manage to keep wickets intact as well.

In the 30 IPL matches that he played in, he scored 390 runs with an average as low as 20.53. Now, compare that to his stunning numbers in Test cricket where he averages close to 44 and is known as the mainstay of the Indian batting lineup. Pujara has time and again expressed his desire to play in the shortest format of the game.

Shivnarine Chanderpaul is widely regarded as one of the greatest test batsmen to ever play for the West Indies. He is best known for his batting stance and his incredible patience at the crease while batting. He has accumulated over 11,000 runs in the Test format for his country throughout his career which spans over two decades.

No matter how successful he was in Test cricket and ODIs, he failed to make a name for himself in the T20s. He was just unable to convert his patience into aggression in the shortest format of the game. Chanderpaul played for the Royal Bangalore Challengers in three IPL matches in the 2008 edition of the league scoring 25 runs at an average as low as 8.33 and a top score of 16.

His debut came against the Mumbai Indians where he turned up at number 3 in the match. His last game in the tournament was against the Kolkata Knight Riders where he was promoted to open the innings but failed to impress. He was subsequently left out of the playing eleven in the matches that followed for the RCB. 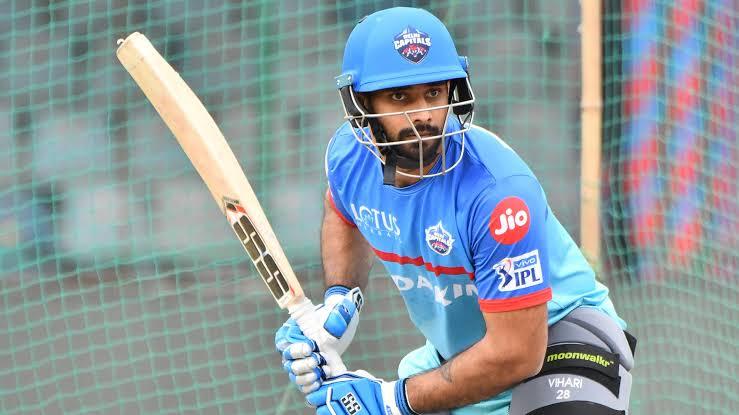 Hanuma Vihari averages a mere 14.2 from 24 IPL games he has batted

Hanuma Vihari is a renowned current long format batsman from India. A technically sound middle-order Indian batter, the Andhra player has been sighted most of the time as a proper orthodox test cricketer and has not yet got a chance to represent the Indian side in limited over formats.

Vihari was one of the pillars of the Indian team in their 2-1 Test series triumph against Australia Down Under in 2021. His heroics in Sydney, despite carrying an injury, earned the team a much-needed draw to keep the series alive. Although he has only played 15 Tests for India as of now, he is known as a player of long innings. He has aggregated 808 runs at an average of 35.3 with already one ton and 5 fifties to his credentials.

He has however failed in the IPL playing in 24 games, averaging a poor 14.2 and an equally substandard strike rate of 88.5. Debuting for Sunrisers Hyderabad in 2013, his last contract in the league was in 2019 when he played for Delhi Capitals. He has since then been unsold in the IPL auctions and given that the batter lacks the power-hitting ability, his chances to appear in future tournaments look sly.